What are your "liminal spaces?" 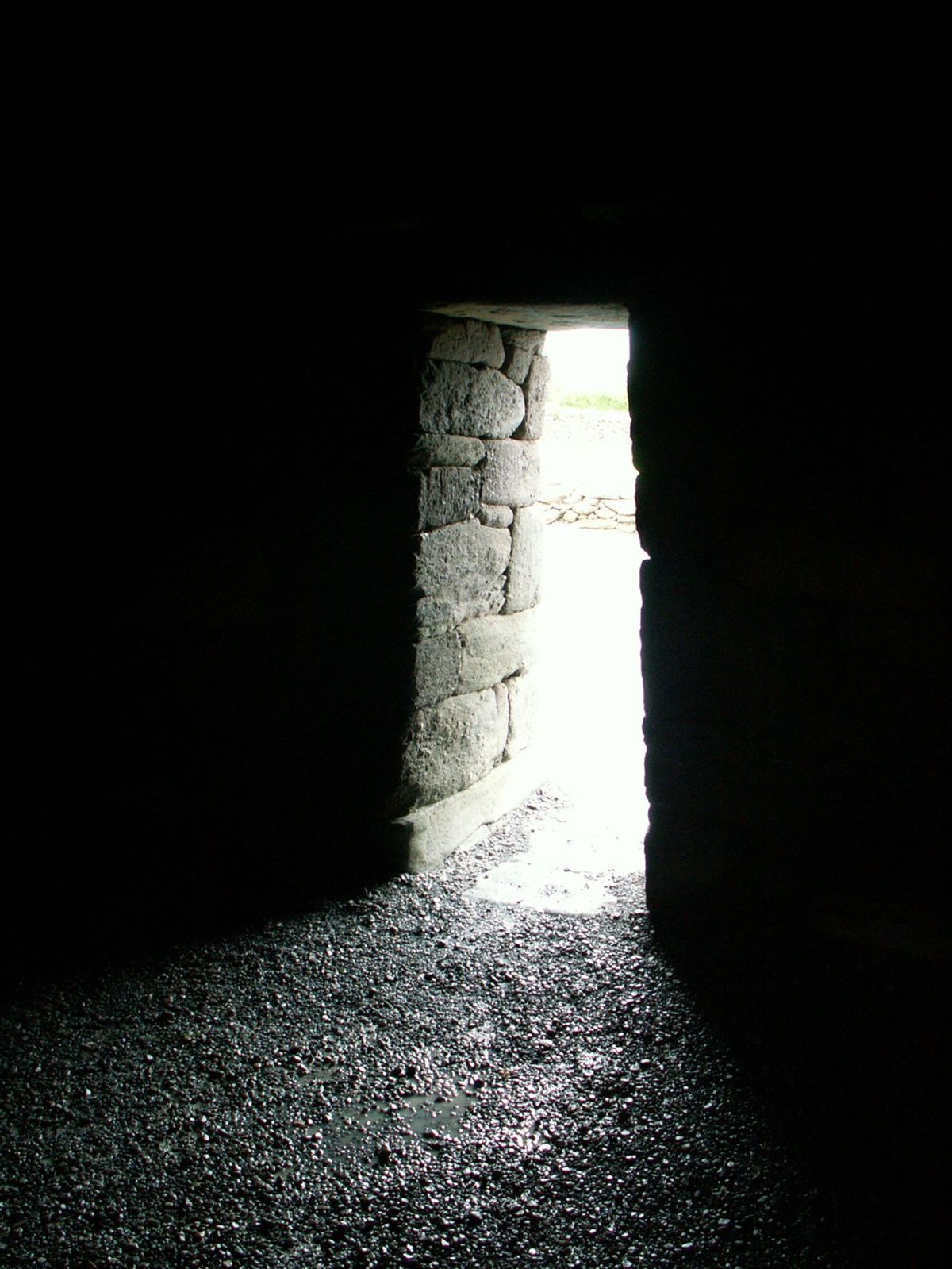 Have you ever been somewhere and felt, for no reason, confused or a little “off?” Like you’re waiting for something to happen, but you have no idea what it is? These places can make you feel uncomfortable, anxious, or they can spark new ideas and increase creativity.

Some of these places are called "liminal spaces." Take a look at a few examples, and see if you recognize or remember those feelings.

Deep in the middle of the mountains or forest

School buildings during the summer break

Your friend’s house during a sleepover, when you’re the only one awake

Rooftops at dawn or dusk

Early in the morning somewhere the snow is untouched

Airports late at night or early in the morning

Inside a dark closet

“Liminal” means “relating to a transitional stage” or “occupying a position at both sides of a boundary."

Liminal spaces, such as waiting rooms, parking lots, stairwells and rest stops, make you feel weird if you spend too much time in them because these spaces exist for the things that come before or after them. Their "existence" is not about themselves. Beyond the place you’re coming from and/or going to, the liminal space isn’t really meant to be its own entity, so you feel weird and the space feels odd if you spend too much time or think too much about them. Your brain tells you that something’s wrong because you’re supposed to continue moving on in life, but you’re not, so it feels like reality is altered.

Along with liminal spaces, there are other places where your brain gets confused and reality feels offset. Our brains rely on context in order to make sense of the world, and when you’re in a situation or place that’s out of context, it creates a sense of discomfort and/or anxiety.

For example, walking around a school building when school’s out of session, abandoned stores, empty buildings, or being awake when everyone else is asleep, we’re experiencing these locations out of context. We associate a high school with being crowded and noisy, so walking through the empty halls takes the place out of context, and your brain is saying, “Oh no, this isn’t right. You need to get out of here immediately." Brains like familiar situations, so when you’re in a place where the brain has already established a context, but it’s wrong, so that part of the brain starts to feel like it must be dangerous, hence the feeling of anxiety. Meanwhile, the logical part of our brain says, “Relax, it’s just an empty building," so you don’t go into a fight or flight response, you just feel uneasy.

Many people say that being in a liminal space or in a place that's out of context can increase your creativity, so maybe the next time you're around one of these weird places or get that weird feeling... stick around.