I Like Being The 'Tough Chick' And Here's Why
Odyssey

I Like Being The 'Tough Chick' And Here's Why 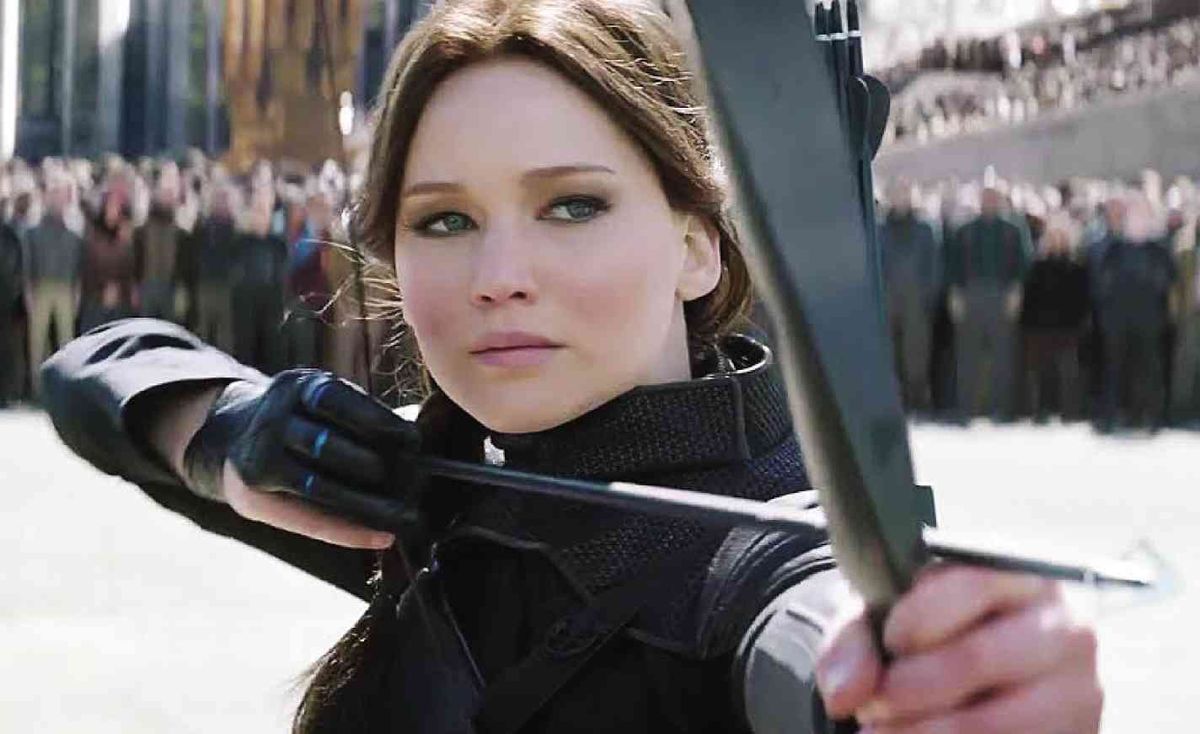 As I make my 22rd trip around the sun, I realize that the word “tough” and “women” have become a frequent pair of words used in my vocabulary — It’s as if one of those words cannot exist without the other.

With recent strides in feminism, I have found that being tough is not a bad thing.

Although this has been my philosophy for a very long time, I realize some people still don’t exactly understand the idea.

When I was in high school, I played sports and I danced five days a week.

Dance became more to me than I ever thought it would. And yes, it made me tough.

Ballet taught me how to be tough.

Yes, ballet taught me how to be tough.

With discipline, practice, and repetition, I learned what it means to train hard for something and to go after what I want. I learned how to take criticism and rejection and turn it into something that would help me in the long run. In class, at competition, in workshops, wherever I was dancing, I was growing a thicker skin than other girls my age.

I joined the volleyball team in high school and quickly learned the significance of an athletic coach and what it means to be that kind of athlete. Dance was a more artistic athleticism, but volleyball is a very strict and rigid athleticism, in my eyes.

Volleyball taught me to be tough.

As a person, I’ve grown. From a child to a teen to an adult.

As a female, I’ve grown from being a girl into a young woman. Now, a few months after my 21st birthday, I feel as though I am a woman.

Being female has its strengths and its weaknesses. One of those strengths, quite literally, is being strong. Being tough. Why? Because we have to handle things that men will never have the capability of understanding.

I am not talking about menstrual cycles, pregnancy, and childbirth.

I am talking about cat-calls, sexual pressure, and rape.

Therefore, we as women, are tough.

We were built to be tough.

Although it is almost never mentioned as a “feminine” quality, especially growing up, women are by far tougher than men.

The number of times that I have had to keep my mouth shut has been immense.

The number of times I’ve been catcalled and not said anything has been immense.

The number of times a guy has touched me the wrong way at a party or social event has been immense.

The number of times older men have looked at me in an inappropriate manner is immense.

I’ve kept my mouth shut. Why?

In my defense, it has caused me to create a divide.

I would rather be seen as tough and secure than weak and insecure.

So maybe I come off a little rough around the edges.

That is because I am protecting my precious heart of gold.

I am tough, which means these indecent acts and things that are a constant struggle are not straying me away from what I want to do, or where I want to go.

I like being tough because it means I am not willing to change for other people.

I like being tough because this is who I really am.