5 Times You Thought Your Life Was Spiraling Out of Control
Odyssey
CurrentlySwoonLifestyleHealth & WellnessStudent LifeContent InspirationEntertainmentPolitics and ActivismSportsAdulting
About usAdvertiseTermsPrivacyDMCAContact us
® 2023 ODYSSEY
Welcome back
Sign in to comment to your favorite stories, participate in your community and interact with your friends
or
LOG IN WITH FACEBOOK
No account? Create one
Start writing a post
Student Life

5 Times You Thought Your Life Was Spiraling Out of Control

But it really wasn't. 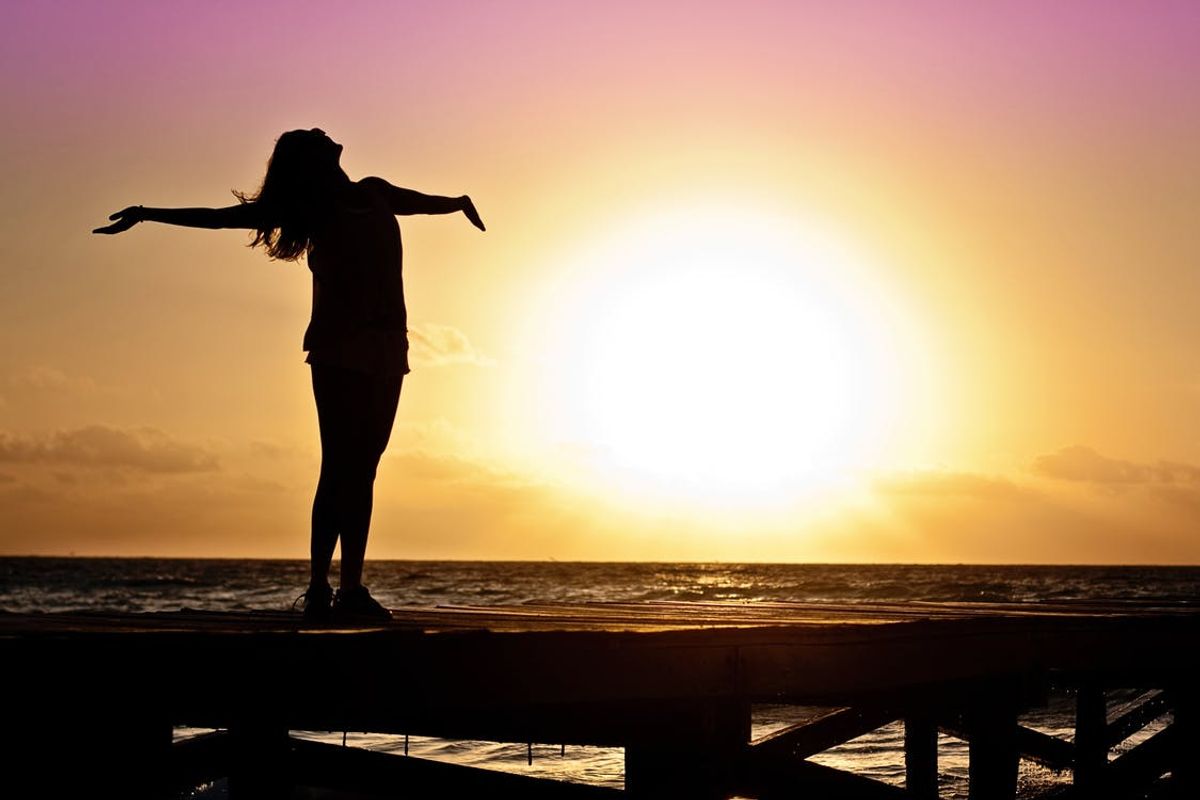 We all go through temporary moments of really high highs and rather low lows that always manage to dictate how we're feeling and how the course of the next few weeks of our lives will go. Funnily enough, no matter how shitty we felt during said times, looking back now, we've overcome them. Not to say it was all done with style or grace but assessing where we are now from where we never thought we'd get to is an accomplishment in and of itself. These are the times in which we've all felt like giving up hope, throwing in the towel and any other phrase that truly exemplified moments in our lives that we thought the world was going to end but it most certainly did not.

1. When it didn't work out with that one frat boy after hooking up once at 3AM on a Friday night.

It's obviously exciting and butterfly-ridden when we first meet a guy and he's the ~hottest~ boy like, ever. But that's just it: he's just another hot boy. After a magical night with McHottie we obviously intend to keep the same rhythm going but alas, he doesn't snap us, return our texts, etc. and on comes a cycle of self-pity and loathing. Now fast forwarding to present day, when you've met yet another hot man, already forgotten about frat guy #1. Whether or not these are learning lessons or just milestones that were meant to be crossed, one thing is for certain: you got over it and all these boys are is irrelevant.

2. When your life isn't panning out the way you initially thought it would.

I've said this countless of times in the past and it's something that I'll always think about moving forward and it's that my life's taken so many turns, some turns more drastic than others but in the end, it's what you make of the situations you're in for that same situation to get better. I have to believe in the notion that whatever turns our lives end up taking it has to be for a bigger picture - for something better. It's a difficult notion to muster but once it's mustered it brings forth an overall peace.

3. When friendships end for whatever reason.

It's truly inevitable but the same notion above goes for this as well. That whatever happens only happens for a greater reason and it's definitely a tough call to make and come to terms with but it does eventually all tie in together to make sense.

4. When you finally succumbed to the pressure and ate those four slices of pizza you swore you wouldn't.

Being a girl in college constantly worrying about the extra carbs I consume, how many calories are in the banana I want to eat and portioning out how much pasta I can physically eat in a day, it's rather easy to succumb to said pressure once you have alcohol in you. But only recently learned, subjecting oneself to pizza based cravings every once in awhile isn't the worst thing in the world.

5. When you thought your life was spiraling out of control.

But it really wasn't. Minor to major hiccups happen all the time and whenever they do, it's best to just take three deep breathes and take it from there.