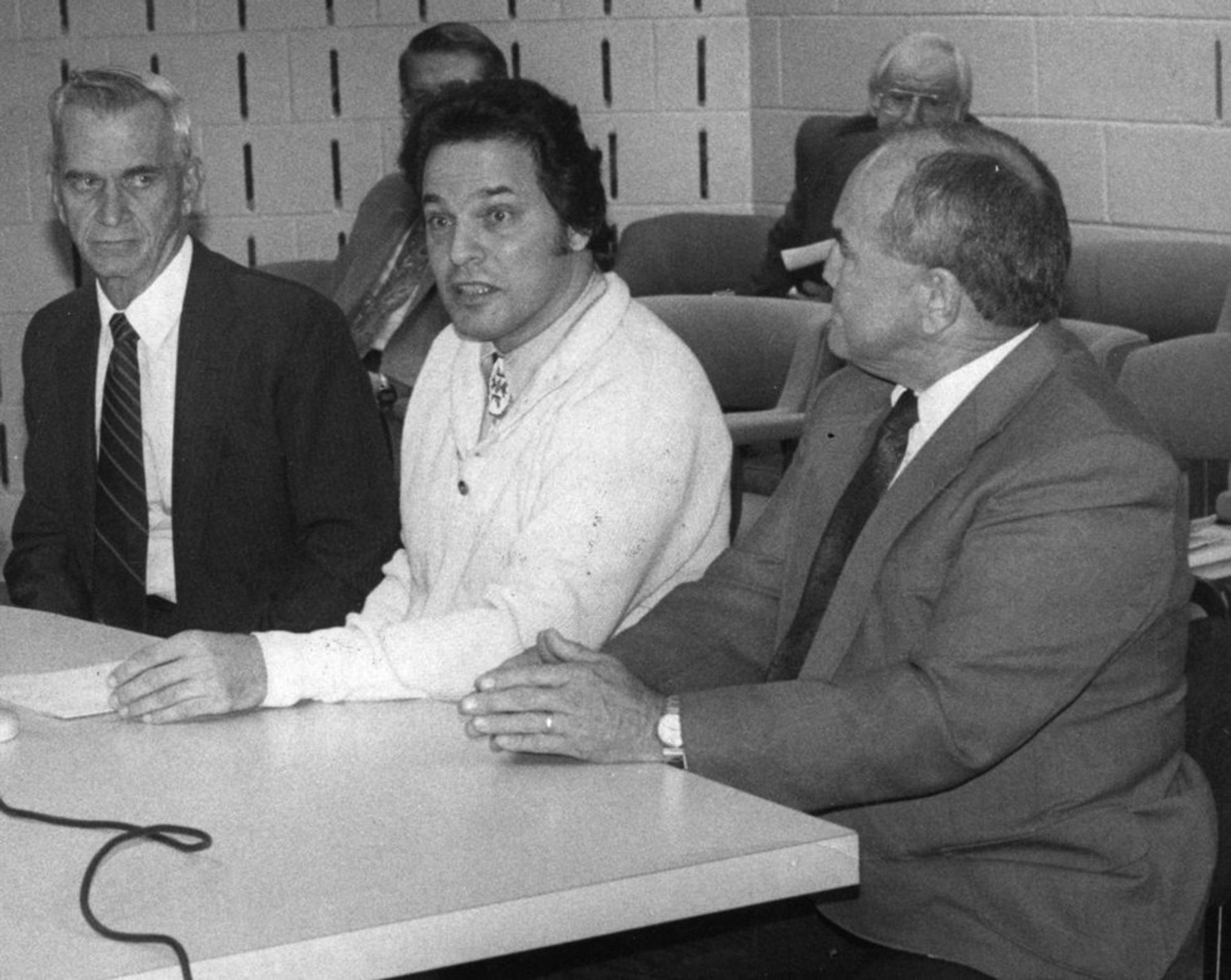 Trigger warning: This article contains information about a crime that includes violence, murder, rape and kidnapping.

I had not thought about the events surrounding the gruesome murders and kidnapping of young girls in the small community of Folly Beach for over thirty years. A simple suggestion for a writing assignment brought back memories that have haunted me for several days. I called my “sister” friend to see what she remembered. She, too, had not thought of the Folly Beach Strangler and the teens in as many years. She told me:

“It was so awful. Nobody could believe it. I mean the guy lived at the beach and even had kids. Everybody said he was like a Bible toting Christian, but they found all kind of Satan stuff at his house. And he buried them at the damn beach in the dunes. When me and Jimmy would go to the beach, we stayed away from down that end. We would go up near the pier instead. Gives me chills to think about it.”

Valenti, now 73, is serving two life sentences at Lee Correctional Institution in Bishopville. He was convicted of killing Sherri Clark, 14, and Alexis Ann Latimer, 13, in 1973. Their bodies were found in two shallow graves on Folly Beach more than 10 months after their disappearance.

Valenti, a former sailor stationed at Charleston Naval Base, forced the teens under his house at gunpoint. He bound and gagged them and made them stand on chairs. He tied ropes around their necks, kicked the chairs away and watched the girls die.

He also was charged with strangling 16-year-old Mary Earline Bunch in 1974 and attacking five other women. Those charges were dropped after he got two life sentences.

After the bodies of the girls had been found buried in the sand dunes, I stopped going to the part of the beach where they were found. After these memories had resurfaced, I felt compelled to return to the beach. I left early Saturday morning, arrived at Folly Beach and turned left on Artic Ave where the murders took place. Hurricanes, rip tides, erosion and expensive beach front homes have changed the landscape of the beach. One single seagull stood watching guard over the sand dunes that once were the tombs for the young girls. A couple, holding hands and laughing, walked by seemingly unaware of the haunting feelings of grief and sadness I was experiencing.

Richard Valenti is serving two consecutive life sentences for murdering Sherry Clark and two other young girls in 1973. Since the mid-80s, He’s been eligible for parole every two years. Every 24 months Sherry’s mother Janice collected petitions to convince the parole board to deny Valenti’s release. When Janice died in 2003, Paula continued her mother’s mission.

While my friend and I pushed these traumatic memories into the part of the brain that lets us hide the unimaginable, the same is not true for the families of these girls. Every two years, the families must face the trauma again. I haven’t thought of the girls and the gruesome murders in a very long time, but as I stood on the beach, I couldn’t imagine the horror of having to recall those memories every day for more than forty years.

I found the more of the story in a book Palmetto Predators, Monsters Among Us by Mark Jones. It contained many of the details shared in conversations between the locals of Folly Beach and James Island during those months. The book begins the story of Richard Valenti. Jones says, “This story tracks the loss of innocence; not just for the eight victims and their families, but for an entire small community.”

Sherri Clark’s sister, Paula Clark Marion, presented a petition with 8,000 signatures to the parole board Wednesday, according to Pete O’Boyle, a spokesman for the Department of Probation, Parole and Pardon Services.

“I put links on Facebook,” she (Paula) said. “I’ve got a couple of Valenti pages. I’ve got an oppose parole Valenti page.” Paula said she fears that as Valenti gets older, the parole board will see him as less of a threat (Burr).

Our country’s system of justice seems broken in many ways. We have recently discovered that changing a broken system is possible by leveraging our collective voices and supporting organizations such as the ACLU. Perhaps we can change a system that forces families to face a “cruel and unusual punishment” by returning to parole hearing or provide recorded DVD’s, petitions and letters so that convicted individuals will be required to serve the sentences imposed upon them. It won’t be an easy task, but perhaps it is worth the effort.

Caitlyn Morral
St Bonaventure University
439
Wordpress
Odyssey recognizes that mental well-being is a huge component of physical wellness. Our mission this month is to bring about awareness & normality to conversations around mental health from our community. Let's recognize the common symptoms and encourage the help needed without judgement or prejudice. Life's a tough journey, we are here for you and want to hear from you.