A Generic List About Life, Love, Success, And Failures

A Generic List About Life, Love, Success, And Failures

To put it frankly of course. 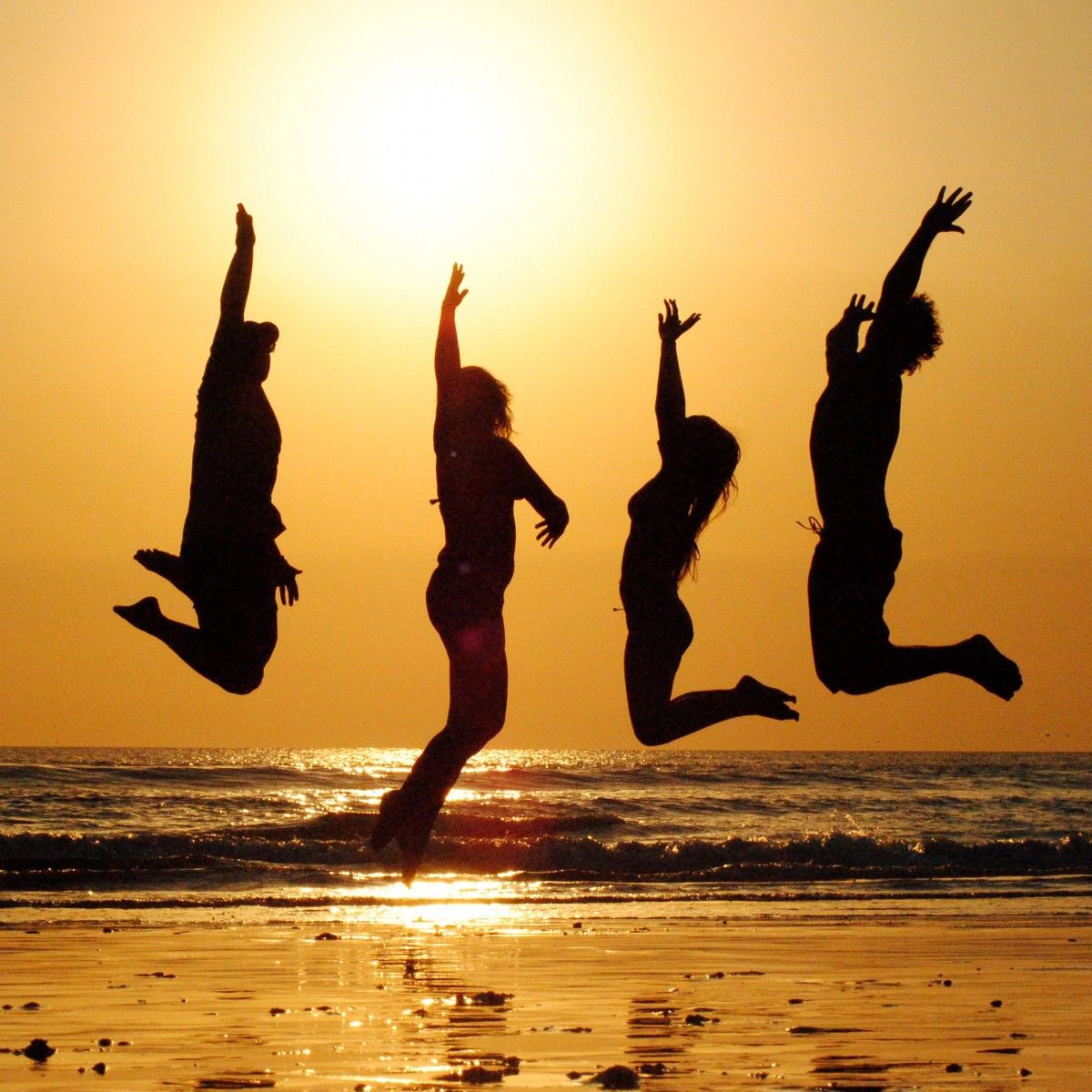 I feel like the last few articles of mine have mainly revolved around various listicles about God knows what but what I do know for certain is this: this listicle won't be the last one.

1. "Emotional dumping" is a thing.

To put it frankly, being someone's emotional and mental dumpster just means they use you whenever is most convenient for them. Once that happens, feel free to give them the boot.

2. Giving no response is the most loading response you'll ever get.

Whether or not it's a fight with a supposed friend or Bae, the answers they choose to give you in response to yours says everything about themselves and absolutely nothing about you.

3. Love the company you keep.

Whoever you choose to keep around you, says absolutely everything about you.

4. Similar to "emotional dumping", ones "bullsh*t threshold" is a thing.

The older we get, the less patience we have for stupidity, immaturity, and other peoples overall bullsh*t and bad behavior. I want to say it has plenty to do with one's inability to let go and grow up.

5. It's easier to listen and let go rather than fight until you're both out of breath.

I for sure used to be one of those people that rarely took no for an answer but again, as you grow up, you realize that your ability to listen and assess the current situation you're in goes a longer way than talking back and choosing to fight every time.

Contrary to popular belief, it was never your responsibility to inform others of their wrongdoings and mishaps. If they know, they know. If not, good riddance.

7. Consistency is a factor in many aspects of many peoples lives.

I always thought this to be a huge cliche but once I actually went o the gym every single day for two weeks straight, including weekends, it was fairly easy to feel the efforts of that.

By this, I mean this: the expression, "life is unfair" derives from someone with bad luck or whatever they want to call it but I truly believe in the notion that whatever and wherever life manages to bring us, it's all due to where we're supposed to be.

A person's overall aura tells a lot about who they are and how others perceive them. Having said this, approach people at your own discretion.

I honestly couldn't find another word for this type of person but what I basically mean is that there are people who manage to find some kind of negative about your happiness and who needs that? Nobody deserves their happiness to be downplayed.

Although this was mainly centered on lessons about life and trifling "friends", thank God this won't be my last listicle, right?