8 Life Lessons Learned From "The Sims" 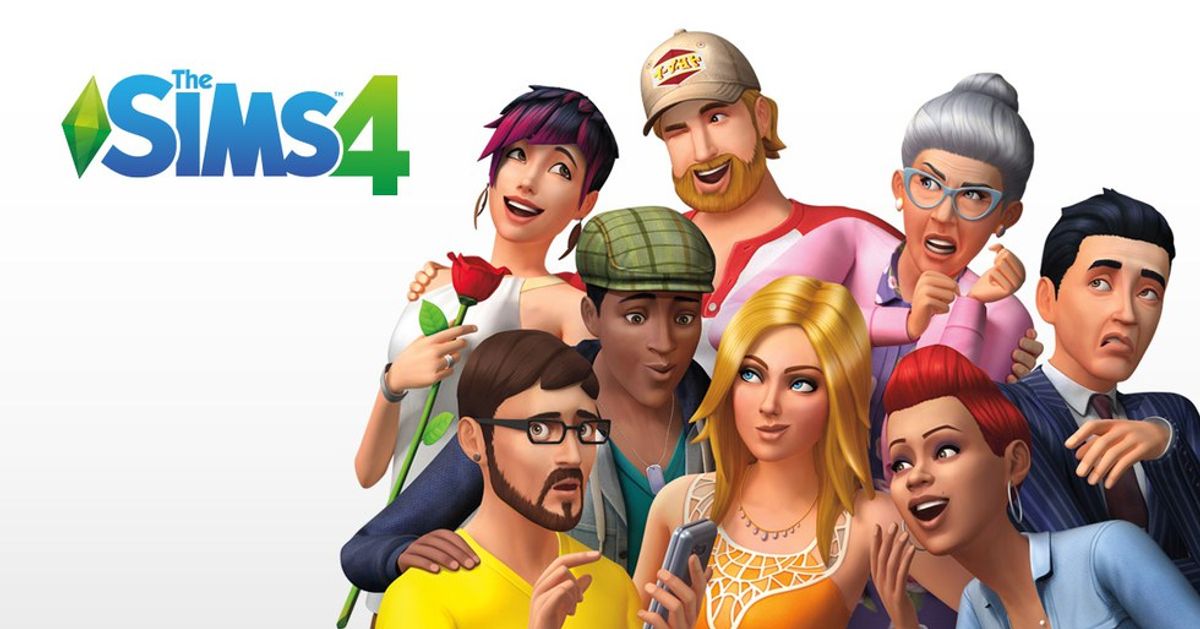 Recently, I have been playing "The Sims" way more than I ever have. Fortunately, "The Sims" was kind enough to track how many hours I have played the addicting game. 594 hours. I’m not proud of it, however, I have learned a ton of life lessons in these many hours.

Life Lesson One: Babies are not easy, not even in a video game. What’s even harder is when your Sim decides to have triplets — when you already have two children. Now, I don’t know about you, but I like to have my next kid as soon as my newborn is close to becoming a toddler, that way my Sim and my husband can be young parents. What I’ve learned from having five small children at once is that it is still an absolute ton of work. Even though two of my children were toddlers and my other three were newborns, they still need constant feeding, attention, and diaper changes. I can’t tell you how many times my Sim collapsed from being so tired. Moral of the story: be patient, and don’t rush into having a bunch of kids because you think you’re going to get old. I lose sleep over thinking (and playing) about my virtual Sims kids.

Life Lesson Two: You have to start from the bottom to get to the very top. With any field that you want to get into, you are only allowed to get your foot in the door and take whatever job is given to you. For example, if you want to be in the Military, you have to first take the job as “latrine cleaner.” You have to make your Sim work hard and sometimes, you just have to suck up to the boss in order to get that promotion. Eventually, it pays off and you end up being in the military, and finally, becoming an Astronaut.

Life Lesson Three: Get an alarm system before buying a plasma screen tv. This is so important. You will not make it three days into "The Sims" without getting robbed if you do not have an alarm system. This goes for smoke detectors, as well. Also, make sure you don’t let your kids become heavy sleepers because the robber will stand in their room and watch them sleep.

Life Lesson Four: Sometimes (most times), you just have to buy the more expensive computer, stove, and shower. If you don’t spend the big bucks on necessities, they will constantly need repairing. Which, by the way, you should always make someone in your house have the “handy” trait. By doing that, you will save so much money because you don’t have to call the repair technician!

Life Lesson Five: You are going to be absolutely horrible at everything you try for the first time. However, if you keep making your Sim train and practice something, they will eventually master it and you will feel so accomplished. It may sound like a dying goat the first time your Sim tries to play the guitar, but after hours of practice they will sound like the next Jimi Hendrix (maybe).

Life Lesson Six: Your Sim might gain weight if you make them sit on the couch and eat cake all the time. That’s okay, just invest in a treadmill!

Life Lesson Seven: If you ignore your friend’s calls or don’t hang out with them, you will lose them as a friend.They will literally disappear from your life, and you will get a tiny notification in the top right corner saying, “Yolanda is done! Since you don’t talk to her anymore, she is no longer your friend!” Kind of like getting subtweeted on Twitter.

Life Lesson Eight: Leaving food and dishes out overnight will make your house reek and no one will want to clean it. Basically, just clean up after yourself so you don’t have to do it when it’s much more stinky and messier.

So, before you go thinking that "The Sims" does not apply to real life and is just make-believe, remember that it is based on real life responsibilities and that while playing, you may just learn a thing or two.