How Life Is As A Black Sheep
Odyssey

How Life Is As A Black Sheep

Standing out and alone ever since we can recall, the black sheep. 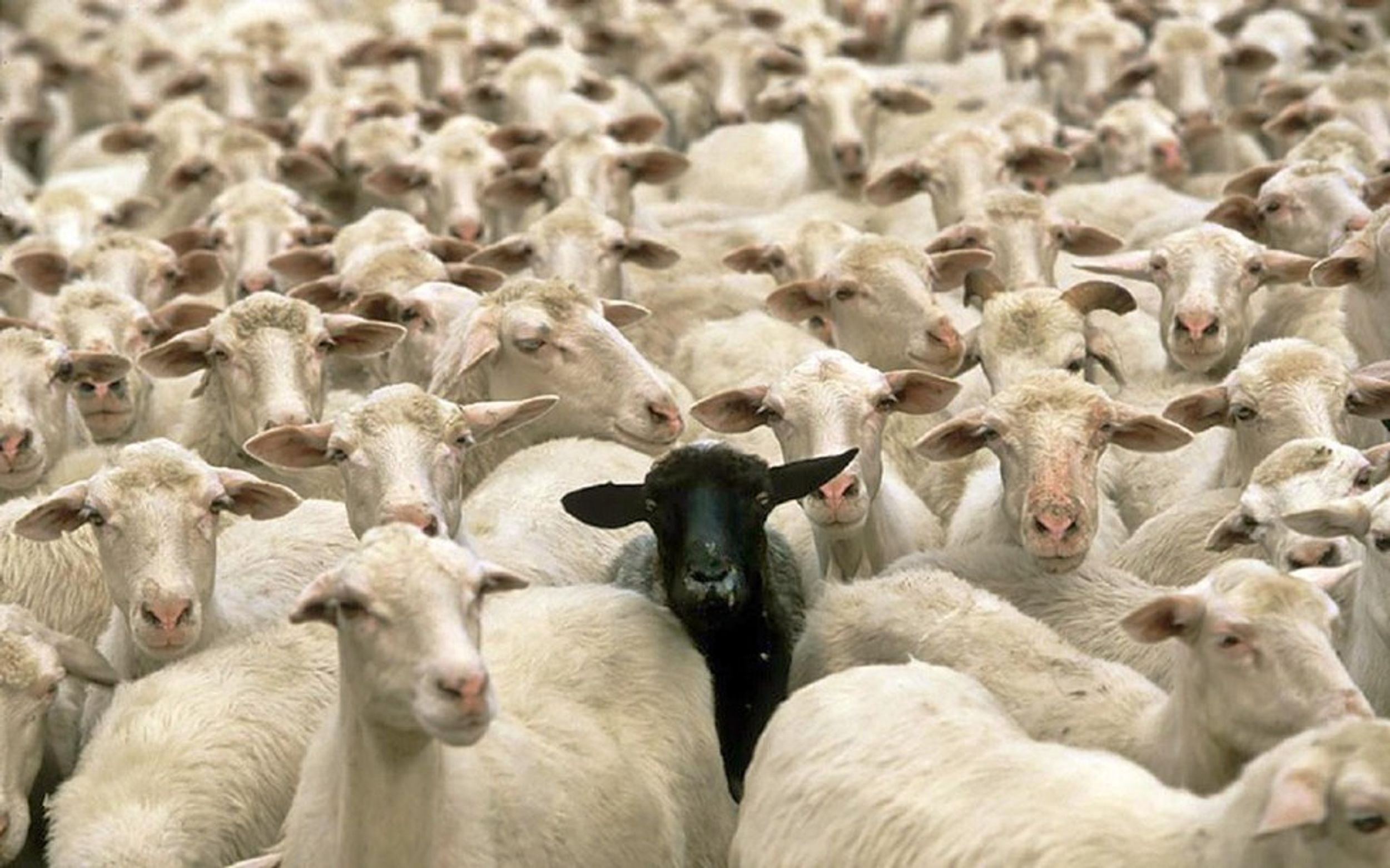 Growing up I was never a popular kid, never had the well-rounded personality and was never known by my actual name. To our families and to the people around us, we are seen differently than the typical stranger. When certain social situations occur black sheep’s are treated differently than other people. Most people don’t know what black sheep’s are though, when you Google “black sheep” is defined as “a member of a family or group who is regarded as a disgrace to them”, Urban Dictionary on the other hand describe black sheep in a more reasonable and common way, which is “a term used to describe someone who feels left out in a family, the outcast of the family because they choose to do other things,”. Life is a lot different for the typical black sheep, and here’s how:

So many times we think that when people ask this question it means they want to sit down with you, drink coffee together, eat a meal with a stranger. No, that’s not what it mean’s, as a black sheep that question always ends up with the following question of “Can I have this chair?”. Well as the black sheep you aren’t going to say no because you don’t want to seem rude so you say sure, which assures you eating alone for that meal.

Every black sheep has been in this situation, you show up early to a class, meeting, or event of any type. There are seats next to you but no one wants to sit next to you. The chairs start filling up and now one is left, a person who comes in late enters and sees that the chair next to you is the only chair open and huffs and puffs over the last chair being next to the black sheep.

Sometimes a black sheep will find itself in a group of friends having typical conversations of life. Everyone shares something and finally it’s the black sheep’s turn to put some input into the conversation. As soon as the black sheep starts their story you can see as people stop paying attention and find other things to do. You even notice that you could stop mid sentence and no one would even bother to ask why; they would just talk about something else.

Lets say a group of friends and yourself are trying to figure out a place to eat or what movie to watch. Everyone throws out ideas and it seems as though ever idea you throw out isn’t really important or is utterly ridiculous to the group. As many of your ideas get constantly rejected you just end up not speaking, which then makes you come off as being irritable or moody, but in the end is just you giving up on saying something.

Since the black sheep rarely talks or puts input into conversations we have learned to just sit there and look pretty. The pretty part we haven't really gotten down pat though, since we sit there quietly we also seem to sit there with RBF, and if you don't know what that means just google it. With this face it supposedly makes us look very pissed and moody but really we just want to be heard and treated like everyone else.

Life will never be easy for the black sheep but we manage to live day in and day out going through the same motions with the same situations what seems like everyday.