Lies Of Omission Or No One's Business?
Odyssey

Lies Of Omission Or No One's Business?

Where exactly is the line drawn between your right to privacy and "lying" of omission? 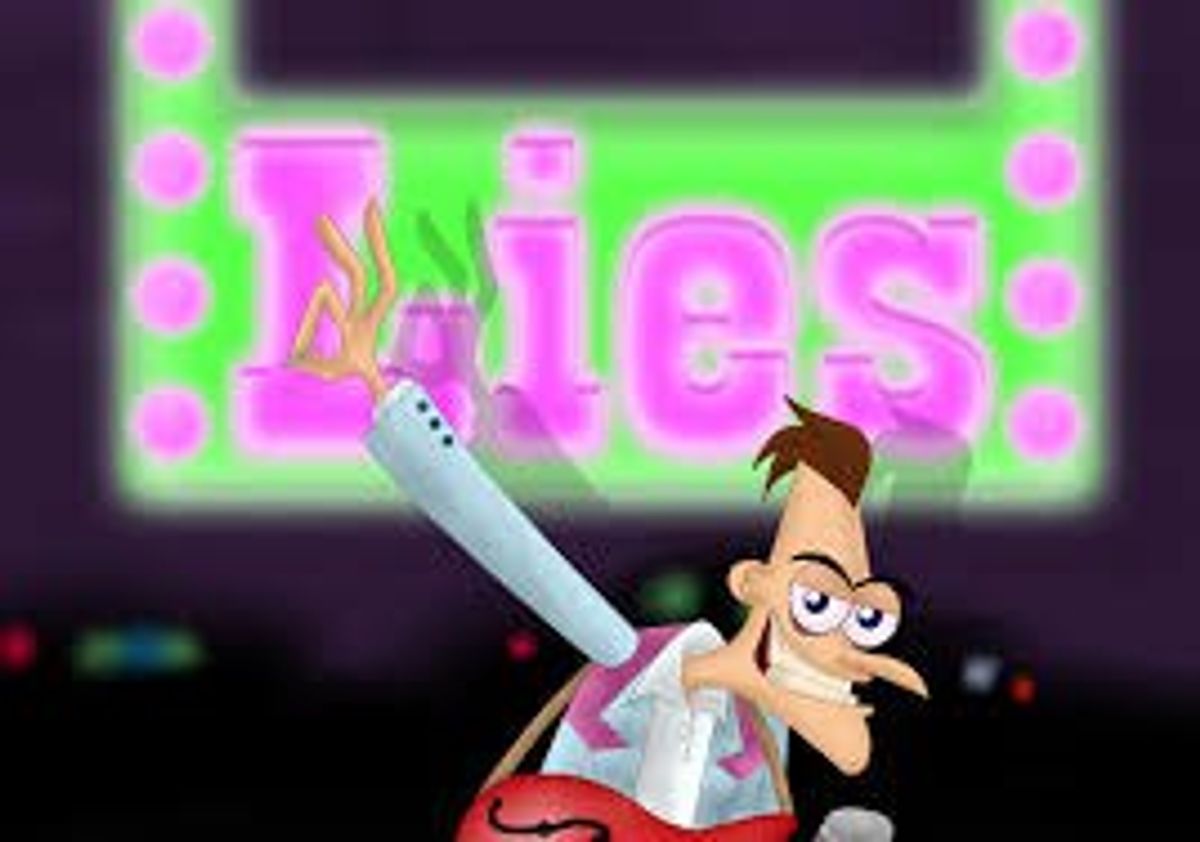 OK, two things in regards to this topic. First, I hate the term "lie of omission," (me hating a term used by the majority of people alive? Honestly, what else is new?). Second, saying you "lied" when in actuality, all you did was repeat misinformation, is not funny, cute or insightful. Lie implies an intent to deceive; by repeating false information you believe to be true, there is no intent to deceive, and is not a lie on part of the speaking. Oh, I am so glad to get that off my chest, now I can go on my merry way.

There was something else I wanted to say. "Lying by omission?" Yeah, it's not a thing. A lie is something false told purposefully to deceive people and purposefully not saying certain information to deceive others does not fall under that category. If you more accurately labeled it deception by omission (deception refers to misleading people by any means rather than specifically making a false statement with intent to deceive), I might not care as much.

But even this does not bring up my biggest issue with this category of "lies." Where exactly does your right to know end and my right to privacy begin? Oh, certainly, people can say that "Oh, as long as it doesn't hurt somebody else, it is fine to keep private information private." Intellectually, I agree completely with that statement. Unfortunately, this is not always so clear cut as people seem to think. People can and have been pushed by others (usually people they care about like children, siblings and spouses) to divulge information they don't necessarily want to talk about with the excuse of, "It hurts that you don't trust me!"

Much another person who asked a very similar question to the one I posed. This sort of wheedling for information from parents, friends and anyone who cares about you, can and does occur. It's reflected both in TV shows and reality. It isn't just extremely annoying, but it makes very private people feel guilty for a crime they didn't commit.

Not to mention, this is often more hurtful to the privacy seekers than to the people who say they are hurt by the lack of information. They no longer have the ability to keep things to themselves. They are essentially forced into feeling a constant stream of guilt for not conforming to some ideal of transparency that no one in their right mind could or would want to live up to. And yes, that is an extreme example.