Liberal Heat Death or: How I Learned to Stop Thinking Critically and Love Identity
Odyssey
CurrentlySwoonLifestyleHealth & WellnessStudent LifeContent InspirationEntertainmentPolitics and ActivismSportsAdulting
About usAdvertiseTermsPrivacyDMCAContact us
® 2023 ODYSSEY
Welcome back
Sign in to comment to your favorite stories, participate in your community and interact with your friends
or
LOG IN WITH FACEBOOK
No account? Create one
Start writing a post
Politics and Activism

Liberal Heat Death or: How I Learned to Stop Thinking Critically and Love Identity 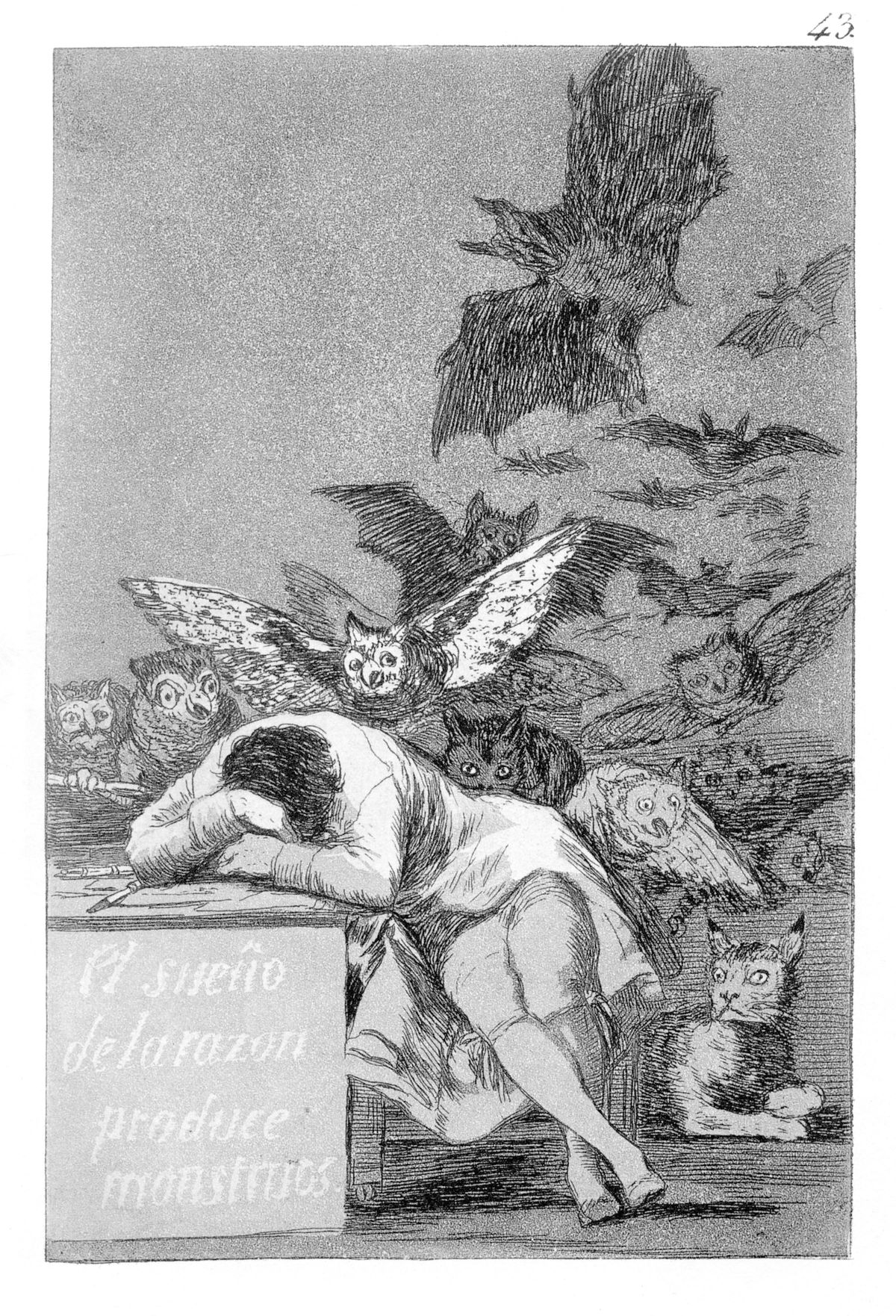 “Love knows no virtue, no profit; it loves and forgives and suffers everything, because it must. It is not our judgment that leads us; it is neither the advantages nor the faults which we discover, that make us abandon ourselves, or that repel us. It is a sweet, soft, enigmatic power that drives us on. We cease to think, to feel, to will; we let ourselves be carried away by it, and ask not whither?”

I first began this article with a flowery simile about summer's arrival, humidity, and lazy passions, but this issue seems far too difficult and heated for poetic introductions. Therefore, in an effort to spare you of unintended interpretation, I will be terse: the pursuit of identity is destroying the narrative of the political left.

This is a claim that I have heard expressed by ridiculous media personalities, on often right-leaning shows, but I ask that you take a moment before disengaging. One should not have to claim labels in order to have a conversation, but I find myself having to "play the game" of identity to even express my views. For those of you who need this crutch, please understand that I am indeed a progressive, a subscriber to the narrative of human rights and personal responsibility, and generally find myself vibrating to liberal ideals. Frankly, it frustrates me to have to write such a pithy, useless sentence, but this is the climate of the present conversation. As I have at least attempted to establish the position from which I am speaking, perhaps we can skip accusations and proceed to the meat of this essay.

In an article hosted by Medium titled I Am a Woman. You are a Transwoman. And That Distinction Matters, the author expresses her frustration over being labeled transphobic for expressing her belief that cis women have a right to "natal born woman spaces". To distil her point to a sentence, she believes that transwomen are just as oppressive as men are to cis women in policing what cis woman can say or do.

The response article, now removed from its hosting sites and relegated to the original post on Tumblr alone titled I am a Transwoman. You are a Piece of Shit. And That Distinction Matters was a bit more aggressive but no less inflammatory. The author expresses her outrage over the other woman's incredulity, citing her own oppression and day-to-day experience with a system indoctrinated by the idea of binary gender.

Needless to say, both received horrific responses to their opinions; threats of sexual violence and other vitriol from online feminists and trans activists alike.

Every aspect of identity formation is an incredibly complicated psychological process influenced by nigh uncountable factors: biology, experience, and society, all affect how it is that a person forms their sense of self. Each facet plays a role in determining how an individual perceives themselves in terms of religious, gender, ethnic, national, cultural identities - each, in turn influencing the others. Think about every moment of time as an intersection of these fluid parts and you will have some idea as to how infinite the range of human experience is.

Given this, one might assume this complex set of interconnected processes would be seen as a sort of rallying point for identity activists; boldly affirming everyone's unique perspective while engaging critically and rationally with ideas that seem counter to their own. Naivety is cast aside once it is recalled that emotion, much more than reason, seem to drive modern narratives. The rhetoric is justifiably fiery, valid frustrations generated from centuries of oppression and control unironically juxtaposed with its rhetorical mirror.

The effort seems to be about defining enemies. What is lost in translation between these authors that the discussion being promoted on both sides fall under the overarching banner of the human rights narrative. It seems like madness to me that this emphasis on affirming the uniqueness of each identity group runs parallel with the seemingly incompatible notion of equality, the very origin of the rhetoric itself. Only when one takes a moment and reapplies the same logic for the origin of identity to the perception and interpretation of that identity does the paradox dissolve.

The rhetoric can be used against itself because it does nothing to actively pursue solutions. The main function seems to simply seek identity affirmation with reckless abandon, casting aside tired toys like the narrative of equality and inclusivity for recognition of individual, unique suffering. Instead of the pushing against seemingly impossible ceilings, as generations past have, these so-called activists cast themselves into rhetorical freefall, torpedoing toward the bottom to establish who might be the most oppressed. This, therefore, cements an immunity from criticism, dissenters labeled "fascists" or "Nazis" while entirely disregarding historical and current examples of extremist ideology - all from the comfort of internet anonymity, leaving both authors of the aforementioned articles more certain that their individual perspectives are the righteous and true interpretations of reality.

No consensus was found because none was sought. The language is structured to be a demand rather than a conversation, insisting on ideological purity to dogmatic worldviews. Either one must agree wholesale, or else be labeled and urgently dismissed. This kind of rhetoric preys on the often reckless guilt and idealism felt by those on the left. Of course, we want to "help the little guy". Absolutely, a disparity in equality demands a call to action. In the wake of a heated and vitriolic campaign that became so focused on identity, these powerful feelings of outrage have turned inwardly. It was and is an effort to secure narrative purity, that has consequently backfired, reminding Democrats that their "big tent" is indeed filled with factions who notice these disparities in-house.

Of course, there may be hope still. Consider for a moment that these conversations are being had in the first place; ideas bouncing off one another, challenging established notions. Truly, the only method of securing consensus is via an exchange of ideas and perhaps this is the new method of that exchange. What troubles me is that a narrative needs cohesion and sustainability in order to spread. In this space, I have seen so-called LGBTQ+ Allies suggest that outraged trans people are asking for too much, or being too aggressive. I have seen incredulity expressed when those on the right say the same of Black Lives Matter. I have seen a threaten a feminist with sexual violence for expressing an opinion. In this post-truth dystopia, while identity issues boil, our government picks apart the institutions that took decades of struggle against incredible odds to establish. Amid scale-backs, budget cuts, and school vouchers - in the midst of a divorce of our government with science and reason - during an age of cyberwarfare, drone strikes, and terrorist attacks, here the final generation of liberals cannot be asked to stand. We have become too enraptured by the love of identity as the progressive ideology fades into oblivion among the disenfranchised fringes.

We must be rational and vigilant of these ideas - none should be immune from critique.

The sleep of reason produces monsters.