To the Hopeful Transfer Student:
Odyssey

To the Hopeful Transfer Student:

Know that the word does not define you. 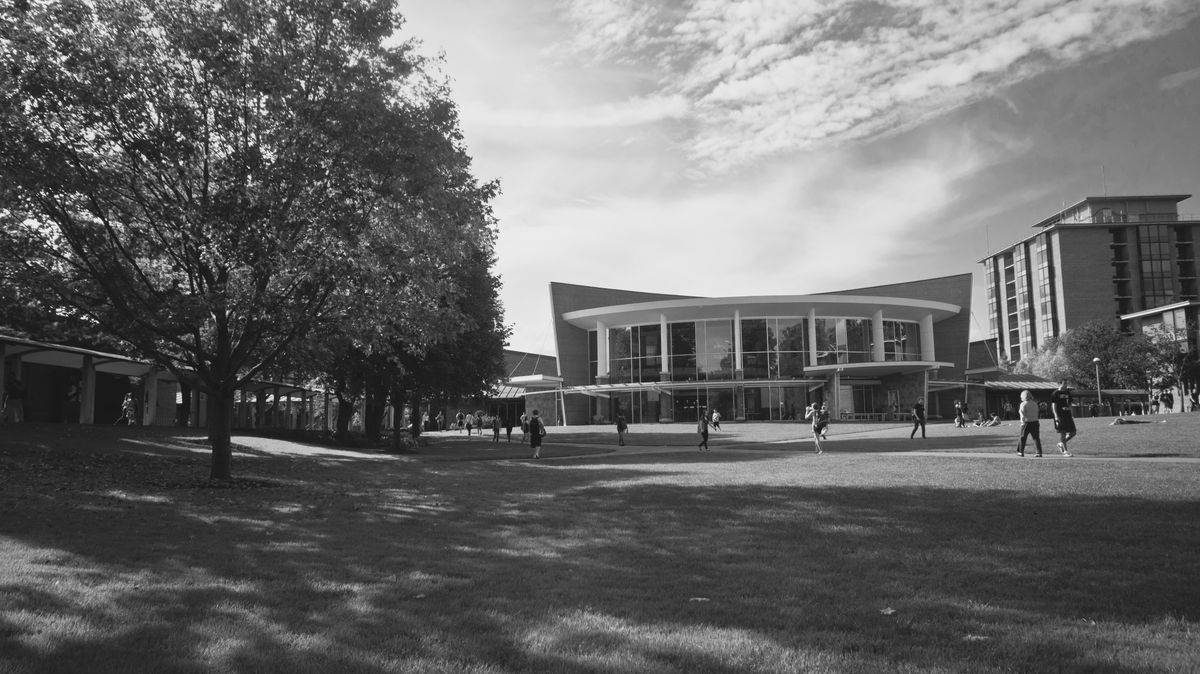 I'm transferring. There, I said it. I finally uttered the statement I've been longing to share for nearly six months. It came out when I least expected it: on a three hour car-ride with a friend as we returned to campus after Spring break.

As the word escaped my lips, thousands of fears flooded my brain. I was afraid of the stigma, afraid of exclusion, seclusion, and even more unhappiness. What good would revealing myself do? I was already sufficiently unhappy, depressed, and overwhelmed at the school I disliked – how could the situation get even worse?

But I had to say it. I had to utter the word that had haunted me and my college experience for the last six months. I had to do it for myself, and for my sanity.

I had to do it to put an end to the immeasurable moments of discomfort I had experienced: from the subtle lies told to friends to keep my secret safe, to the nights I cried myself to sleep, considering giving up entirely and driving three hours east to Boston, only to wake the next morning in the same dorm room, on the same campus in upstate New York.

However, what I had thought would only worsen the feelings –my friends' reactions to my "reveal"– not only lessened the painful grind of the transfer process, but it made me view transferring, and myself, as so much more.

Transferring meant studying tirelessly until the early morning to maintain a top GPA, sacrificing vacation periods to write countless supplemental essays, and plastering a smile across my face when I want nothing more than to disappear.

Transferring meant that I worked harder, and achieved more than my potential because I had a clear-cut goal, and because I wanted to achieve it more than anything before.

Yes, transferring meant that I slept less, cried more, and stressed beyond a humanly feasible amount, but it subsequently meant that I worked harder, reached further, and grew stronger– mentally, physically, and emotionally.

Just as your process should be revered for enduring the blood, sweat, tears, so should you. In late March 2017, I said it, and I'm so glad that I did– and so will you.