Dear Me, Sometimes We Have To Be Our Own Wonder Women
Odyssey

Dear Me, Sometimes We Have To Be Our Own Wonder Women

A letter to myself from past experience 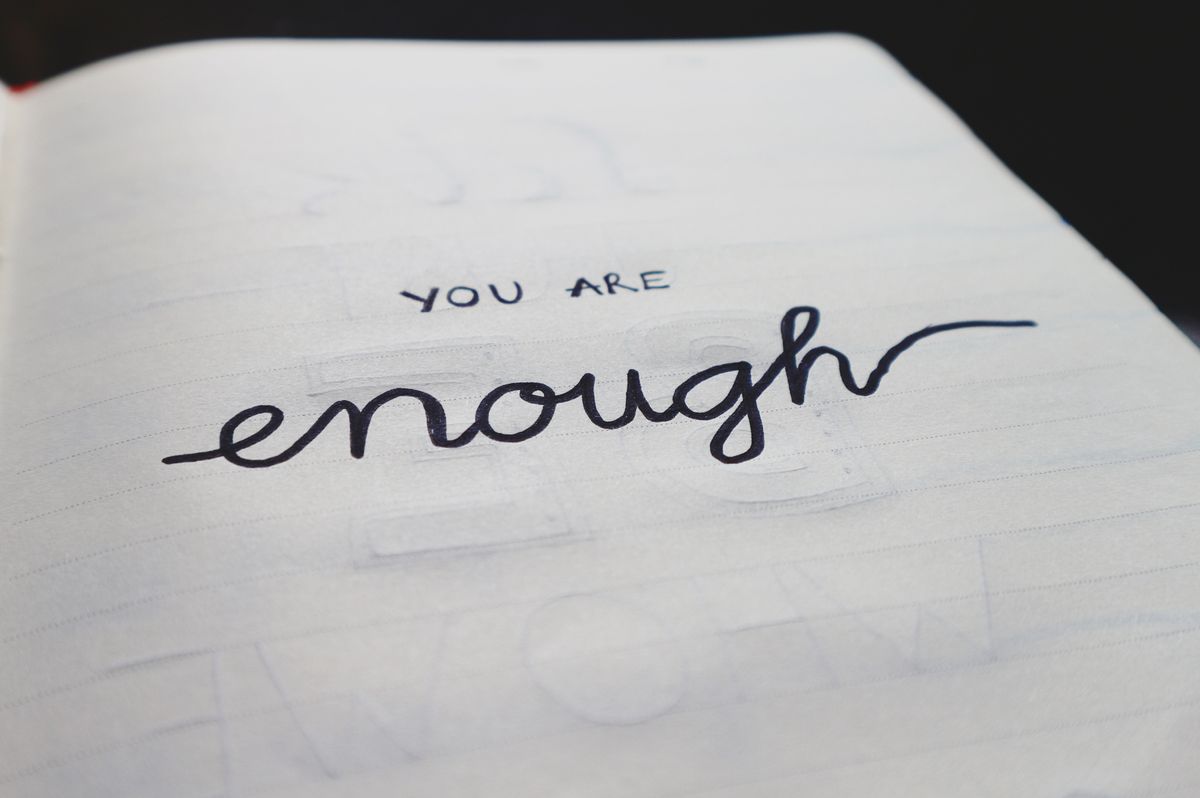 In my book, there’s one of two ways we can get through this: we can cry until we feel like our insides are jelly and we pass out from dehydration, or we can write our way out. I’d like to think that we’re strong enough we can do the latter, but I’m not an idiot – I know we’re going to mess up a LOT over the next few weeks.

We’re going to blame ourselves, even though it’s not our fault. We’re going to rehash every shitty thing that’s ever been done to us, and we’re going to wonder why we’re not good enough. We’re going to think we’re unlovable and unworthy, but it’s important to not accept that as fact; you can’t help how shitty he’s going to make you feel, but you can keep yourself from drowning in it.

You’re going to try and remember every Good Thing he ever did, but it’s probably going to make you feel worse because you won’t even know if it was real. You’re going to struggle with that a lot – I think that’s going to be the worst part… You won’t know anymore if the last 4 years really meant anything to him, and that’s going to feel like you’re putting yourself through a garbage disposal, and it’s going to take you to a pretty dark place.

I’m probably writing to you from that place – but it’s been awhile since we’ve been here, so it’s hard to tell if this is rock bottom or the little patch of Hell just beneath it. You’re going to think everyone expects you to be steadfast in your resolve, to not shed a single tear over him because if he really loved you like he said he did, he wouldn’t have lied to you. He wouldn’t have cheated. You’d feel safe and secure instead of lost and alone.

But it’s important to remember you’re not alone.

Even at 3 a.m. – when it hits you the hardest and you can’t breathe because it hurts so fucking much and you know he doesn’t care – you’re not alone. You’re going to feel guilty for calling and texting friends to keep you company because you’re going to be terrified of being alone. It’s going to take some time to unlearn the reflex of reaching for him; it’s cruel how the one person you wish could put you back together is the one who cut you open in the first place.

You’re going to have trust issues for days…well, years. You’ll probably realize after the fourth night in a row drinking yourself into a blackout that you need to go talk to somebody because your body isn’t going to be able to handle the stress and it can’t run off of alcohol alone. You’re going to have a hard time thinking about the future because suddenly everything you had planned – everything you had been hoping for and thought you two were working towards – it’s all gone.

It’s all you’ll have the strength for, and you’re the only one who can pull you through it. You’re going to pray that he comes and saves you, but he can’t be your knight in shining armor when he’s the villain in his own story.

You have to be your own hero, your own Wonderwoman. Your own Supergirl.

It’s important we just focus on ourselves for a bit, relearn how to love ourselves alone as much as we did when we were with him. Getting out of this place isn’t going to be a sprint – it’s the marathon you didn’t choose, and the prize is living with the knowledge you’ll probably have to do it all again at some point…but hoping you won’t.

Let’s be our own partner through this – we can get ourselves flowers, make ourselves breakfast in bed (put all the fucking cheese in the eggs – he’s not here anymore, do what you want), mixtapes, send love letters… Think of it this way: the more you give yourself the love he clearly couldn’t give you, the harder it’ll be for him to hurt you anymore.

Try not to call him. Try not to text him. But don’t beat yourself up if you do; it’s going to be hard to reprogram yourself to remember he’s not your friend anymore.

Lean on your girlfriends.

Lean on your family. Trust the guyfriends who reach out to tell you that you deserve better, that tell you you’re beautiful and lovely and that they’re there for you – trust them, because it will help keep you from closing off and shutting down.

Remember that the last 4 years – whether or not they meant anything to him – meant the world to you. It was real for you, and that’s all that matters. Take the Good, learn from the Bad, and take comfort in the fact that you’ve already done the hardest part: you chose to save yourself.

And that’s why I know we’re going to be ok.