A Letter To My Brother
Odyssey

A Letter To My Brother

Living A Year Without You 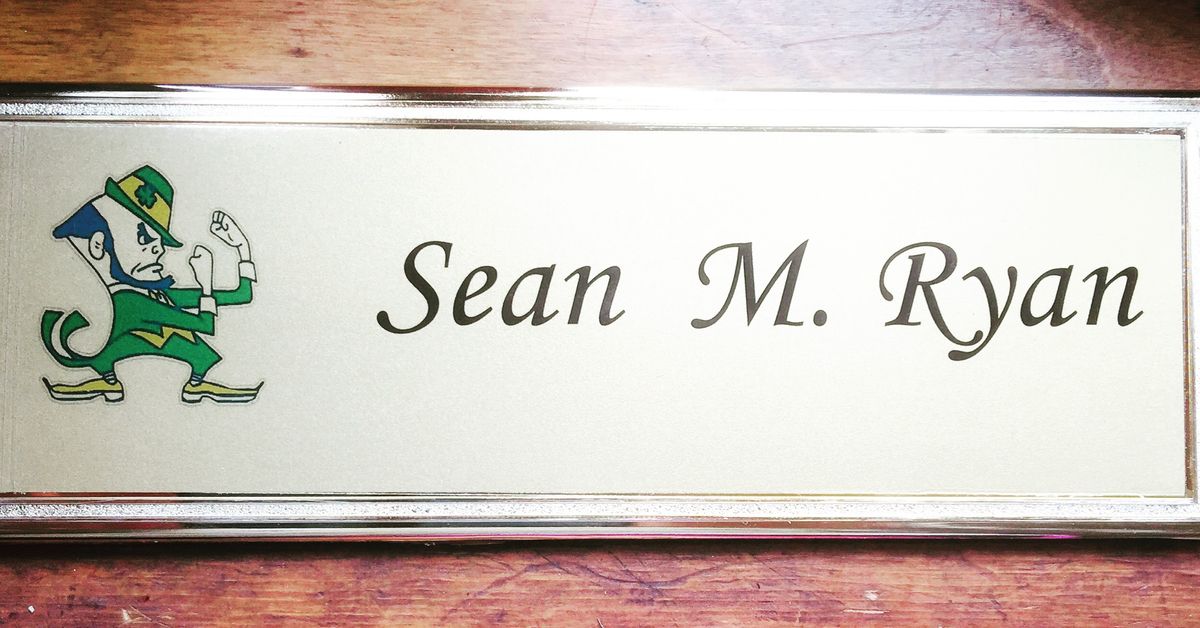 “Now only the good die young stops me in my tracks…”

A year ago today I was asked by a neighbor to go up to the avenue because our parents needed me there. A few minutes before I saw mom’s minivan go down the block and turn the corner faster than usual, but why, what could’ve happened that she needed to drive so fast? I thought about it for a while and thought that either you or Allison had gotten hurt doing something stupid. It was too early in the day for you to have done anything seeing you had just left the house an hour or two before, so I thought it was Allison, she’s a daredevil and does stupid things all the time, she probably broke an arm or something. Those were my original thoughts and to this day I wish that was the way the story went.

We turned the corner and all I saw was flashing lights, still unsure of who was injured, I immediately got a lump in my throat and my eyes starts to tear. This is not good, this is not okay, who is hurt, what happened. I asked my neighbor who it was and she said your name. And that was the beginning of when my world came crashing down. I got out of the car, ran to mom and dad and they told me you were gone. Gone. I still can’t get it out of my head. My little brother was gone. I remember having the feeling that I wanted to punch you, why did you have to leave, who did this. I was so angry, but all I could do was cry. The next question that came to mind was where were your friends, you were with them are they okay. They were fine, well at least as good as they could be right now. I still have a clear picture of that night, who was there, what I did, I remember it feeling like everything was moving in slow motion, like it was a nightmare that I couldn’t wake up from. I wish I could forget that night, erase that picture of the flashing lights from my mind, the scream that came out when I was told you were gone. Everything.

Now it’s been a year since then and I still get anxious when I hear sirens blaring close to home. I haven’t seen you in a year, it’s crazy to think that, because even though time has passed, it also feels like it has stood still. In a year, I finished another year of college falling behind, but picking up a psych minor which you probably would have had a sly remark on. I also got to study in Dublin, which you would have been extremely jealous about. Allison finished her sophomore year of high school as usual advancing in her athletic career, which you would have been proud of. Friends had proms and graduations, you probably would have found yourself at a prom or at least an after prom if mom allowed. Parties were thrown without you being the backbone. And not hearing stories about the stupid things you did when you partied or hearing that you were grounded yet again is surely missed. You missed birthdays and holidays and family occasions. Life went on and we ended up here. I can’t help but think what you would have accomplished this year. You would have been a freshman in college, continuing to write about sports, throwing wild parties in your dorm, accomplishing so much and checking things off your bucket list. But, we will never know, we can only think about what would have happened.

In a year, your friends became mine and Allison’s. We grew close and still have stories to share with each other. Even though your gone you constantly make us laugh as we reminisce of the times we had with you. And every time we get together I can’t wait to hear a new story. Even though we always laugh I find there is usually a short period of silence, just a few seconds, that falls among us. I know during those brief seconds I’m putting your voice into the story, trying to hear your laugh or picture that stupid smirk that you always made and I’m sure in that moment others are doing the same. I’m glad to say that I still remember your voice and laugh because I always fear that one day I will forget it. I fear that even though I think of you constantly I have forgotten the small things when in reality I know that it is impossible to forget any piece of you. I will always carry you in my heart, but fear of forgetting you is the scariest thing that I think of.

A year, I still can’t believe it as I am sitting here typing this. You had so much life left to live and it was all taken away in a split second because someone thought it was okay to drink and drive. Even though it’s been a year without actually seeing you I know your still around. I get signs whether it be dimes or one of your songs comes on the radio I know you’re with me. When “American Pie” comes on I always get this feeling of hurt, but I turn it up and sing along anyway and think of you singing along too. Sean a year without you has been extremely tough, but I’m making it through one day at a time. I will forever and always love and miss you.

Until we meet again, your big sister