A Letter To My Freshman Roommate Who Was Also A Teammate

A Letter To My Freshman Roommate Who Was Also A Teammate

Because there is only one of you. 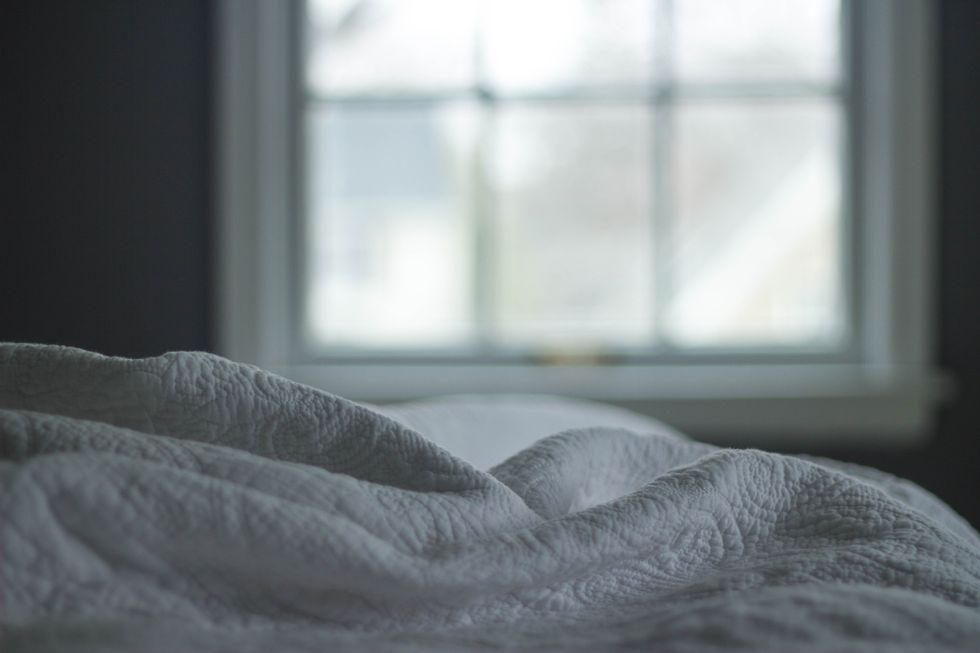 When we first walked into our dorm, I thought to myself how is this going to work? How am I going to share a room with someone and live three feet apart from one another? Yes, it's true, at first I found you very intimidating, with your bold personality and the way you speak your mind. For someone who is five feet tall, your voice adds a couple of inches to make up for the loss of height.

We weren't your typical set of college roommates, we also had the honor of being Cross Country teammates. Waking up together at 5:30 in the morning to run 10 miles is not something most people get to share with their roommates.

You understood why I loved running, even on the worst of days. You told me to suck it up and get out of bed when I wanted to do anything except that. We ended up doing anything and everything together, besides going to class. We started to spend more time together than any person would spend with their college roommate, which we could both agree was exhausting.

By the time the Cross Country season ended you continued to be the morning person you were while I turned back into my original state of being a night owl. Despite our differences in time, I enjoyed being able to come back together at the end of the day like an old married couple and talk about our days, and just share stories from our past.

One night you opened up to me about your past and you told me stories you had never told anyone before. I will never forget that night staying up until four in the morning, just babbling on and on about our pasts. After that night I felt like I could tell you anything, and that our ice had officially been broken.

By the time the second semester came around we were off in our own worlds. You continued running, and I decided to depart on my own way. I believe, at first, this made things difficult for us since we were not on the same schedule, and we were involved in different things.

By the time spring break came around a lot of shitty stuff started happening in both of our lives. But I believe this is the time we were the closest to one another. This was the time I finally felt that all the shells had been shattered, I felt that I could speak what was on my mind and that you could do the same. It sucks that we were both having such hard times, but I am so grateful that out of it we became a lot closer.

Now here we are, towards the end of our semester. With finals approaching, and the school year coming to an end. I have to say how grateful I am to have been your roommate this year. I know we weren't as close as we both wanted to be in the beginning, but I am so glad that you were my roommate.

WIthout your motivation, I surely would have not earned the grades I did the first semester. You're the student I aspire to be. Even though I will never be on your level I just want you to know that I thank you for motivating me and inspiring me to want to be better like you. You deserve the world and I know you are going to continue to do amazing things throughout the rest of your college career and long after.

Thank you for being my freshman-year roommate.