A Letter To DePauw From A Student Of Color
Odyssey

A Letter To DePauw From A Student Of Color

My response to societal issues. 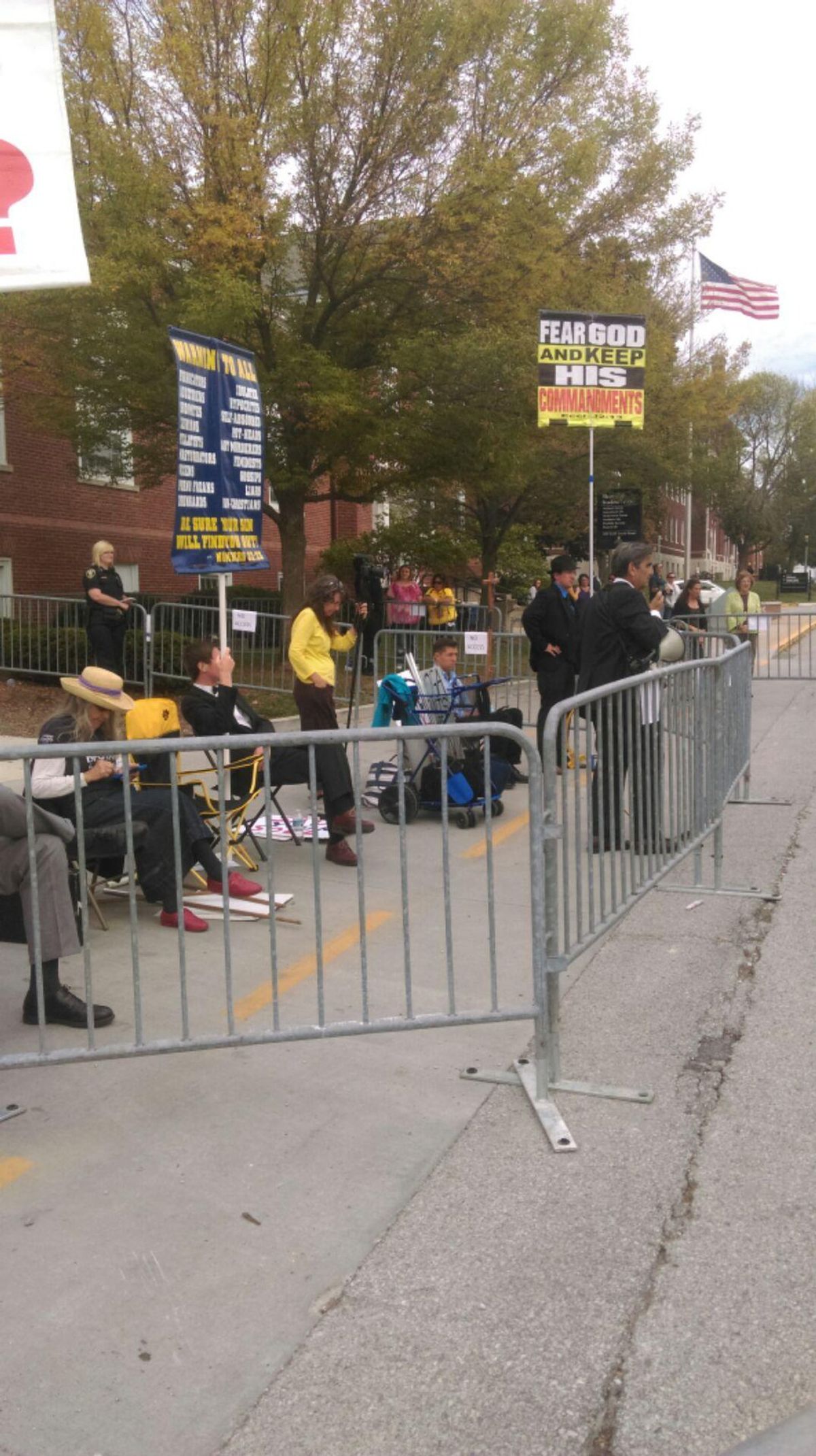 Before I begin, I ask that you please read this entire article before closing it. Thank you.

For many, DePauw is considered a home away from home; for others, it’s simply a school. Coming into DePauw my freshman year, I immediately fell in love with everything about DePauw: the people, the staff, and the campus. Three years later, I’m not so sure I can say the same now. Though I still consider my close friends here as my family, it’s just not the same.

As we all know by now, we had a group of Christian protesters come to our campus this past Wednesday who were yelling hateful and insulting remarks to all of us, saying God doesn’t love us, we are all going to Hell, among other things. It took a group of very brave and strong students, mainly students of color, to finally counter protest against them, trying to drown out all of their negativity. Our incentive was to protect DePauw as a whole, considering they were targeting each and every one of us. It was not until about an hour later when a student and faculty member, both men of color, were thrown to the ground for no reason – neither of them showing any sign of physical violence. What I don’t get is why a good number of those who aren't students of color didn’t show the same support when race did come into play. Instead, they were simply just spectating taking pictures and videos. That’s what hurts the most. If it wasn’t clear to every one before, I hope it is clear to you now: racism is not dead and is still very prevalent in our everyday lives. Just because it does not affect you or if you don’t see it, doesn’t mean it’s not happening here on your very own campus.

A whole university forum was held a couple hours after the incident. At first, it was a great turnout. The quad was packed, but shortly after it started, students began to file out because they were frustrated that it turned into a race issue. Or as an anonymous user on Yik Yak posted, “why does everything have to turn into a race issue?” Well, because it evidently did. During the protest, a white female student threw a hot coffee onto one of the protestors, with no consequences. But when a black student simply gets angry for being insulted, he deserves to get thrown to the ground? Please explain to me how this is not a race issue. So I ask again: why is it that when it becomes a race issue, the majority of DePauw, including some faculty and staff, do not protect us? For me, that is why I feel so hurt by this incident in particular.

My goal is not to make you feel attacked by this by any means. Rather, it’s to try and make you understand why we, the students of color, constantly feel marginalized and betrayed, not only at DePauw, but in general. If you really care to help us feel more welcomed in our “home away from home” then take a step back and realize what you’re doing, or not doing. Simply ask.