My Letter To The "Defendant"
Odyssey

My Letter To The "Defendant"

My letter for the boy who sexually assaulted me. The letter I was supposed to read on my day in court. 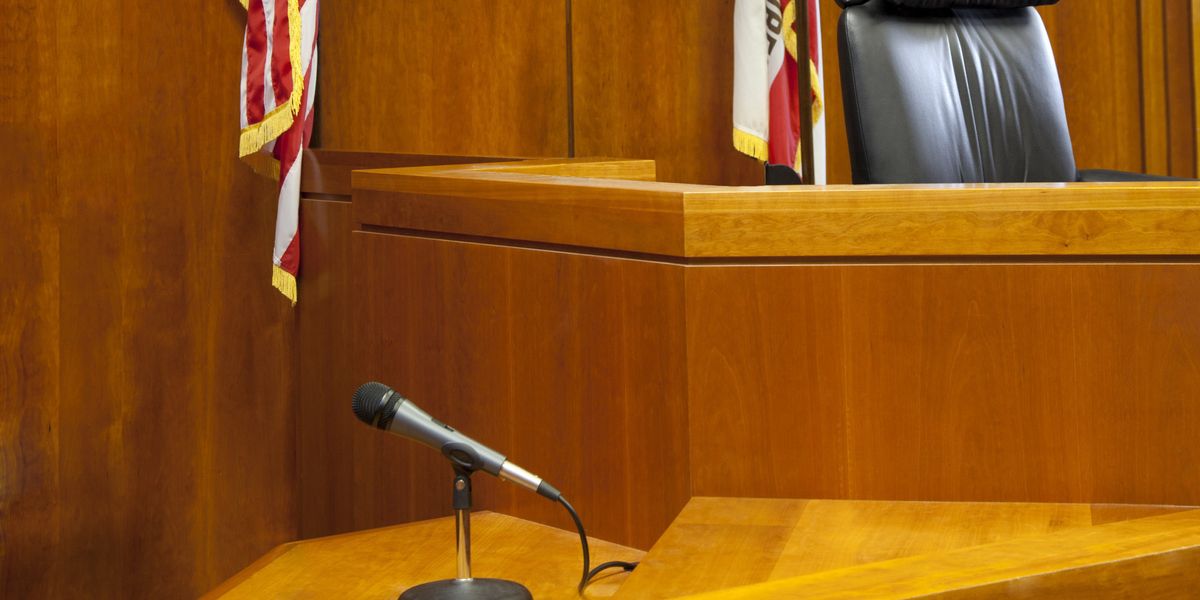 I've gone back and forth between sharing these words. Between ever writing on this topic again. But, after days and weeks of deliberation, I've decided not to be silenced any longer. If you've read anything on my page before, you know that I am a survivor of sexual assault and I reported. Well, after over two long years of waiting, I was finally able to go to trial. One of the first things I was asked was to write a letter to read to my assaulter when/if he was found guilty. I poured my heart and soul into his letter with the hope of reading all my thoughts and feelings on what he had done to me and walking away. That would be it. But, the worst happened. After two long days in court, having my own articles, my own words, and my past life used against me, the man that assaulted me was found "not guilty." Those two words rocked me to my very core. So, I never got to read the letter. That's why I've chosen to share it here. Not for him. But for me and the thousands of other girls out there who have and still are experiencing terrible things like this. With that being said, here's my letter to the "defendant."

DISCLAIMER: In this letter, or any other articles you will see me write about this, there will be no names or details used. Therefore, interpret it how you may. All I'm saying is that I was, indeed, sexually assaulted. And saying that, doesn't break any laws. Enjoy.

Blame: A verb. To assign responsibility for a fault or crime. Blame. That one word, those five letters have defined my entire life for the past two years.

January 2nd, 2016 changed my life forever. Since that night I’ve battled against blame. In the beginning, it was me blaming myself. How could I have let it get to this point? Why did I agree to go out with you that night? Why didn’t I stay home? Why did I trust you, a complete stranger? Why didn’t I run? Scream? Punch or kick?

For months my brain rattled off these questions. Day after day after day. The thoughts of how I had let it come to this consumed my days and kept me up at night. For months, I didn’t eat. I couldn’t sleep. I wasn’t a person. I didn’t talk to or connect with anyone. I simply put on a front and pretended like what you had done to me wasn’t destroying my entire existence. You made me want to quit.

Then, there was a shift. Instead of keeping everything to myself and dealing with it alone, I began opening up. I started seeking help to get through this tortuous nightmare you had inserted me into. Talking to my therapist, my family, my friends, and other survivors helped me realize the most difficult lesson throughout this entire ride: it wasn’t my fault. What happened that night, was nothing I consented to. You overpowered, overruled, and overturned any negations that I had presented. I had to accept the fact that my control was taken away and there was nothing I could do to change that. Suddenly, my blame shifted. Now, I was blaming you.

There was no other logical explanation for that night, besides you. You were the factor that differentiated that night from any other outing I had agreed to go on before. You were the one that snatched away my innocence, hope, and trust as if it were worth a million dollars. But to you, I guess it was. I hated you. For too long I cursed your name and hated that I had ever heard it. That was until I realized, this wasn’t healthy either. The hate that I was harboring towards you was only hurting me, not you. It was like a poison I chose to wake up every day and drink. It was still hurting me.

This is when I discovered what it truly meant to forgive someone who didn’t deserve it. I forgave you. I forgave you for everything that occurred that night and all the instances after. I forgave the assault, the bruises, the threats, being forced to do drugs, and for the mud you dragged my name through. I forgave you for the sleepless nights, the loneliness I felt, and the paranoia that still plagues me to this day. For two years now I’ve been looking over my shoulder As impossible as I thought it would be, I forgave you. Now, instead of blaming myself or you, I am being blamed. I’m the crazy girl that made all of this up and tried to ruin your life for no good reason. I was that girl. The girl I had previously judged. The one I never thought I would be painted as. I was living her life. But, the thing is, I stopped caring. The whispers in public now fall to a deaf ear, the stares don’t catch my eye, and I don’t even hear the change in tone when people figure out that I am indeed, that girl.

The thing I love about being that girl though, is the fact that I get to help other girls. Through my words and writings, I have been able to publish countless articles about my experience with you, about my experience with the judicial system, and other instances that only a sexual assault survivor would understand. With this, I’ve had several young women reach out to me and disclose what they have gone through. Stories just as daunting as mine, the difference? I was the first that they had told. There’s power being a survivor. There’s power in being there for other who have experienced the same. There’s power in having a voice and that’s something you will never take from me again.

Today, I will walk away from this room with the goal of fully healing from this nightmare. This is my closure. I finally get to seal up a wound that I never have to open again. This is the end of this chapter. No matter what the jury decides, I know that I did what I was supposed to. The one thing I ask of you, is that if you ever have an urge to do this again, just think of me. Think of the tears you’ve seen me cry. The hurt you’ve heard in my voice. Think of this letter. Please, let me be the last girl.

The worst happened with my case, but to any other girl out there fighting this fight, I hope that yours doesn't end the same as mine. And any other girl who is starting this journey, report. It's a tough battle and there's no guarantee that you'll get the outcome you want, but there is peace in knowing you might have helped stop this from happening to someone else.