A Letter To The Boy I Thought Was Different
Odyssey

A Letter To The Boy I Thought Was Different

I wish I could forget about you, but unfortunately you made that pretty hard. 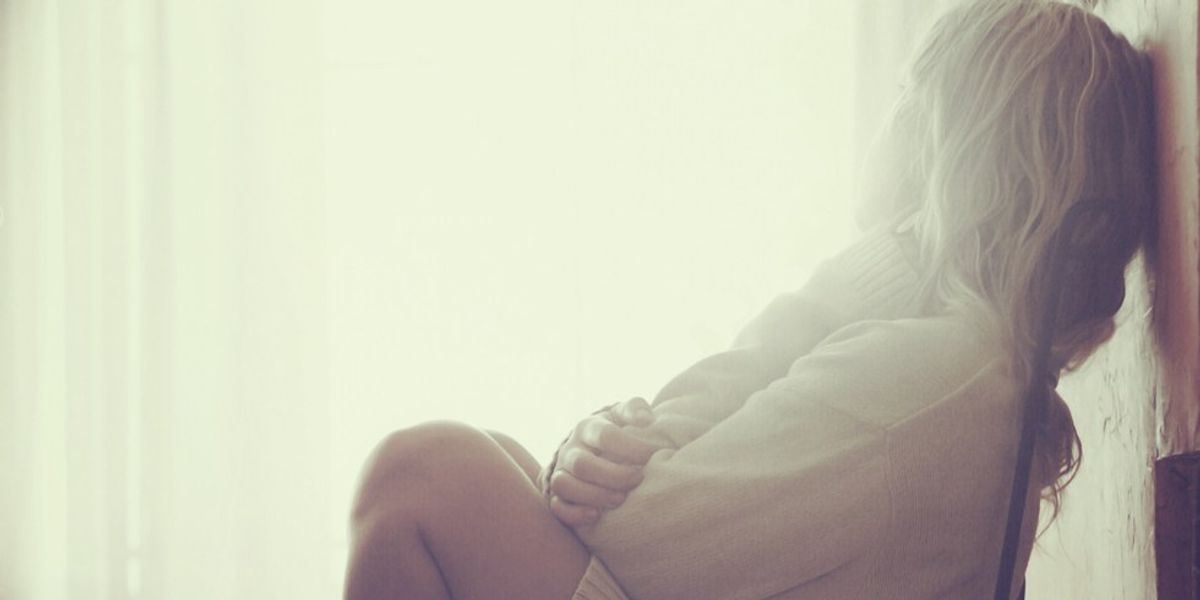 I've talked to my fair share of your average "fuckboys" and you were the worst of them all. You see every other boy of your kind doesn't treat a girl with any respect and you did... at first. Maybe that's what made the pain of rejection a little less than what you made me feel.

I really believed everything that you said. We could talk on the phone for hours, and we did almost . You showed me off to your friends, but now I realize you were just showing them the next girl you were going to play until you got what you wanted. The only thing that any guy I've talked to has , unfortunately. You told me things wouldn't change and your feelings for me were real. You even went as far as to tell me how much you were "falling for me," and me being the hopeless romantic I am, I believed you.

The first time I came to your house was really the first time we had ever hung out and maybe that should have been a big warning sign. I met your family, who I loved from the moment I met them. We had planned on spending the whole weekend together but things magically came up and you couldn't anymore. You cancelled everything and not to mention told me that after I drove 2 hours back to my hometown to see you, I had to go back home the next day. also mention that everything you told me "came up," was a lie, which shouldn't surprising.

Maybe it was me, I'm not a girl with a model body and I told you that upfront. I was very self-conscious then about it, even more so now, but you didn't like it. You still managed to make me do things with you I didn't want to, but I said okay because you wouldn't stop even after I said no the first three times. I thank god that my body rejected you and you had to stop because of it. I felt like I couldn't leave after you were done because parents would ask questions and I didn't want that for you. you did to me and made me do I still cared enough to not put you in that situation. The next morning I woke up hoping everything was just a bad dream and made my bed, you told me I should leave but made sure you kissed me before I went to remember all that happened. Trust me as much as I want to, I can't and never will.