How to wipe out extremism from the battle for male culture 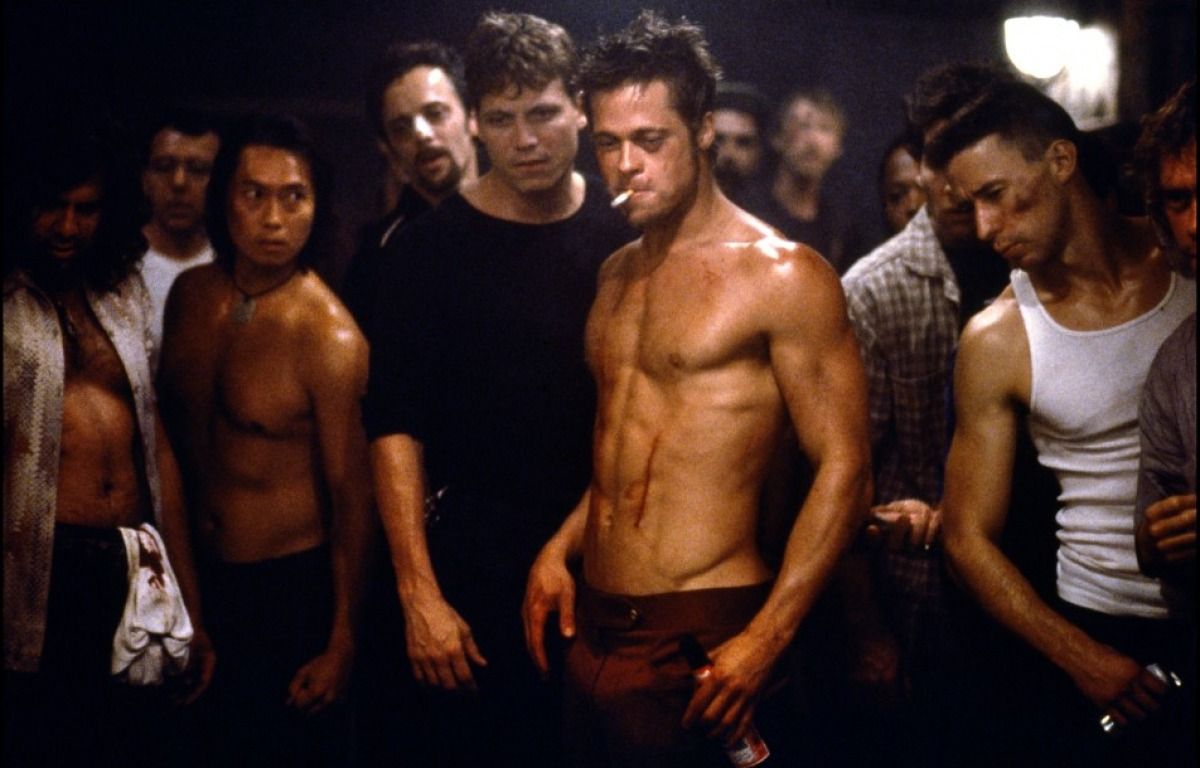 I am a male. I have always been a male. Somewhere along the way, my genetic code decided to incorporate Y chromosomes instead of more X chromosomes.

But more importantly, I was fortunate enough to grow up in a home where I was able to develop a more or less healthy and functional male psyche. My masculinity was not suppressed and I was not raised to be ashamed of it. But I also wasn't raised to suppress my feelings, or demean women, or assert my dominance in every situation. And I'm grateful for this.

However, I am very much aware that in western society, this is not always the case. Granted, we have made progress, but I think there's two main sides to this coin, each of which indicate an equally unhealthy outcome for the collective male psyche. I'm not usually one to speak in terms of the collective, but on an issue that affects half our population and which has no real ideological bent, I think it's useful.

The first and most obvious damage to male culture is the macho testosterone culture in which so many boys have been raised and are currently being raised. The stoicism, the "mature" refusal to cry or show feelings (which is actually a huge indicator of emotional immaturity), the view of women as lesser, the expectation of sex after the second date, the relentless pushing for nudes, and even the murky middle ground of pushing for feminism publicly but hiding one's own sexual dominance construct with regards to women (Google Andy Signore, Devin Faraci, Michael Hafford, the list goes on).

The crusade against this more archaic culture has long been underway, but it's far from over. It remains an obstacle for our society, but I think in our efforts to quell the harmful effects of this demeaning, belittling view of women, some of us have gone too far and created a newer, equally damaging assault on healthy masculinity.

I know some boys, now men, who were raised to hate their masculinity. They were told that simply to exist the way they did was a crime, as if they were some kind of sleeper agent for the all-encompassing patriarchy. They were told that their position as a male was somehow inferior to women, although many of those who raised them never outright said it. These boys grew up with the understanding that their position in the sex hierarchy was beneath those of their female counterparts. And this is equally unhealthy.

There is one final point I would like to make. The crusade against toxic masculinity has gone too far and in my estimation, created a host of new problems. Extremism always has consequences.

As we as a society continue our fight against extremism on both sides of the masculinity debate, we need to keep in mind that there are inherent, irreconcilable differences between the male and female psyches. Unpopular as this opinion may be, it's scientifically backed up and a commonly accepted fact that male and female brains function differently.

But this is no advocacy for an older way of life that suppressed women based on this fact. This is an advocacy for a newer society that harnesses the complementary strengths of the sexes, while one covers the weaknesses of the other. And the first obstacle we need to hurdle is reconciling the masculinity issue. Let's keep the masculinity and leave the toxicity behind.