Lessons From A Points Princess
Odyssey

Lessons From A Points Princess

Youth camp is no joke. 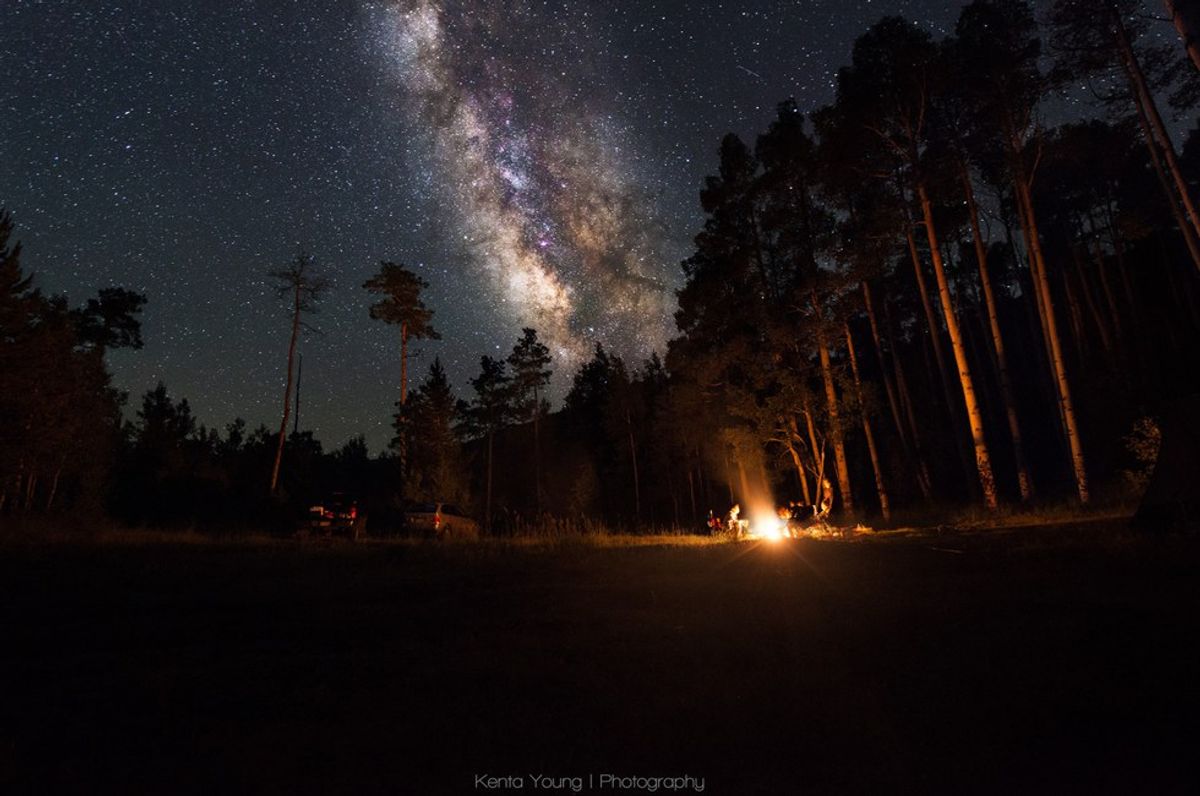 This last week, I have stood out in the hot sun with a notebook, a giant pen, and roughly 120 teenagers. There were games, knockerballs, golf cart driving, and a lot of late nights, which can only mean one thing: youth camp.

The Northern New England District Youth Camp was absolutely amazing. My first year being on the staff was nothing short of memorable, with a lot of laughter and love and experiencing God in a way that I didn't know I could before. However, this didn't happen as smoothly as I expected it to.

When I got there on Sunday, I learned that my application for staff hadn't made it to the district office, and therefore, I wasn't on the staff list. The camp director was happy to have me there though, so I met the rest of the staff and sat through the orientation and went from being a team leader to rec staff.

For those of you who don't know, I shouldn't have been on rec staff. Technically, I should be a team leader for at least two years before I'm able to apply for rec staff, but here I was, standing with the rest of the rec staff as we started to figure out what we were doing that week. Not only that, though, I was given the title of "points princess." This means that the entire week I was in charge of keeping track of who won what game, what team did this good deed, and what teen did something they weren't supposed to do, all while being spoiled by the teens in hopes of getting more points. Needless to say, it was a pretty great week.

While I was being the points princess, I learned a few things about God and myself that put me through a heart change.

2. There is nothing too big for God.

This is kind of a basic thing that everybody learns when they first accept Jesus, but it's nice sometimes to really hear it from him. God has told me that he's proud of who I am and that he's got something big coming my way, and I'm filled with so much excitement for what it could be. I have learned this last week that God is bigger than my mountains and my struggles, and I am so blessed to have a God like that.

As a college student studying youth ministry, I can say that doubts are something I face every single day. I wake up on Sundays and go to church and think to myself, "Do these kids even like me? Am I being a good leader and example to these girls?" This week, I was put in situations where I was hanging out with teenagers every single day. At the end of the week, I was placed on a bus with 25 teenagers with me being the only adult supervision they had, and I thought it was going to be a disaster. Besides, I'm 19 and some of those kids were only a year younger than myself. Why should they listen to me? But God made it obvious that I'm meant for youth ministry, and I somehow made it home with all 25 teens happy.

4. Being a princess is hard.

Alright, but seriously. Have you ever had to write down every single thing that happened during the week in a tiny pink notebook with a giant stormtroopers pen? Because if you haven't, take my word for it: it's hard. Not only that, but I helped clean up fields, stayed up late to talk about point values, rode in/drove golf carts up a scary hill to a sketchy cabin, and stuck at least 1,000 glow sticks into the ground to map out a game. Do not ever doubt the work effort of your camp staff.