Keep your mind open, it might help your loved one. 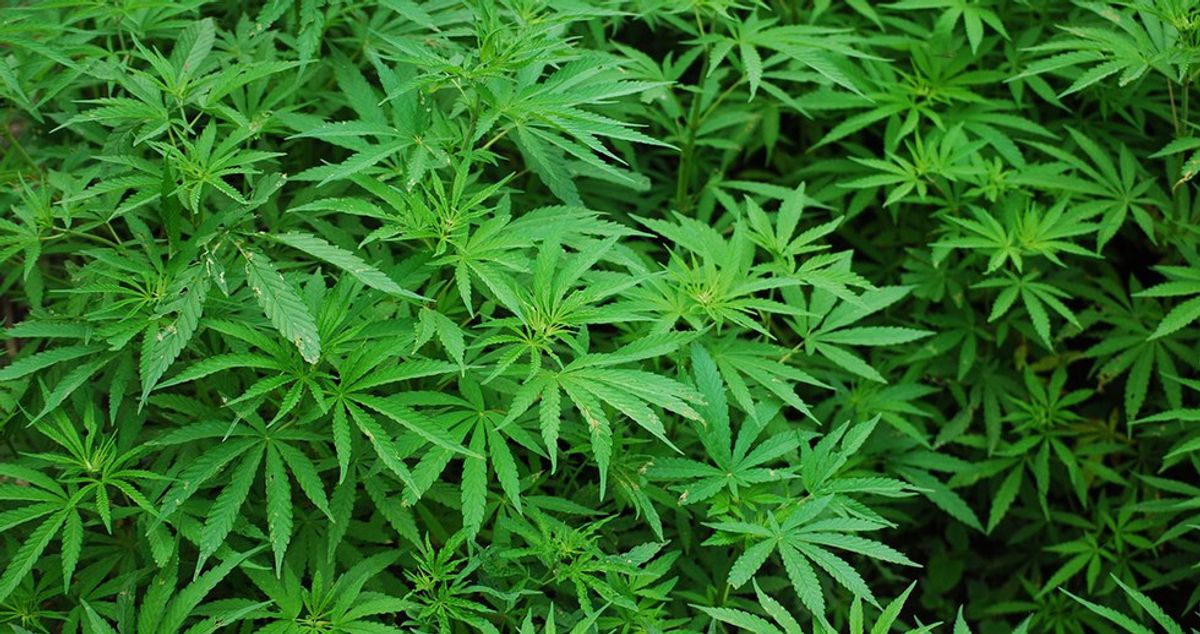 Politics is not my cup of tea. There is no right or wrong answer. However, millions of people see things as a right or wrong way. Politics influences so many different aspects of our lives, whether we agree or disagree with it. I am not here to discuss politics because I think it gets us nowhere, but I am here to discuss legalizing Cannabis.

Weed, pot, marijuana, bud, ganga, 420, dope, grass, Mary Jane, and so many more are the common names for Cannabis. As you probably already know marijuana is a Schedule I drug. A Schedule I drug is a drug that has certain characteristics. These include: no currently accepted medical treatment in the United States and has a high potential to be abused by users. Cannabis is listed under this Schedule I along with Heroin, LSD, Ecstasy, and etc.

What makes marijuana bad? THC. THC, or tetrahydrocannabinol, is the chemical responsible for the psychological effects when using it. There are arguments saying that it possess not only short-term effects but long-term effects. These long-term effects are nausea, vomiting, psychosis, red eyes, an inflamed respiratory, and so on. Here is my question, if it is an illegal activity how do they know these effects? Studies cannot be conducted since it is illegal in most states.

I know you will argue that Colorado, Washington, California, Nevada, Massachusetts, Alaska, and Oregon have legal recreational marijuana so they know the effects. Okay, but from my understanding there is a certain limit you can buy and key word here, LEGAL. As of right now there are 27 states that have legal medical marijuana. That should tell you that states and individuals are beginning to realize the medical benefit that cannabis can provide to certain people with an illness. Going back to the Schedule I drug, it has no currently accepted medical treatment. Then why is it legal for medical reasons? Here we have a problem.

Another major reason for its legality is it would put pharmaceutical companies out of business. It could help cure and relieve many symptoms and pain that other medicines contribute to right now. I am not as familiar with this argument but I am aware of it and can see the logic behind it. In my opinion, this is the biggest reasoning behind the legality of marijuana.

I believe and see that cannabis has many benefits for medical use. I am going to get into the recreational part since that is more of a debate than the legality of medical purposes. I acknowledge that these studies are still in the early phases of research. I think it is an accomplishment that studies are finally being conducted.

Do not jump to conclusions that marijuana is only bad. There are some benefits to it, like any other thing. Do research on the subject and understand the risks, the benefits, and then develop your opinion. It is an accomplishment that we now have 27 states that have legalized medical marijuana and 7 for recreational use. Times are changing and we have the technology to understand these advantages and disadvantages now than we did 20 years ago when it was illegal widespread.