How a legacy of public service, in institutions and in family, influenced my future 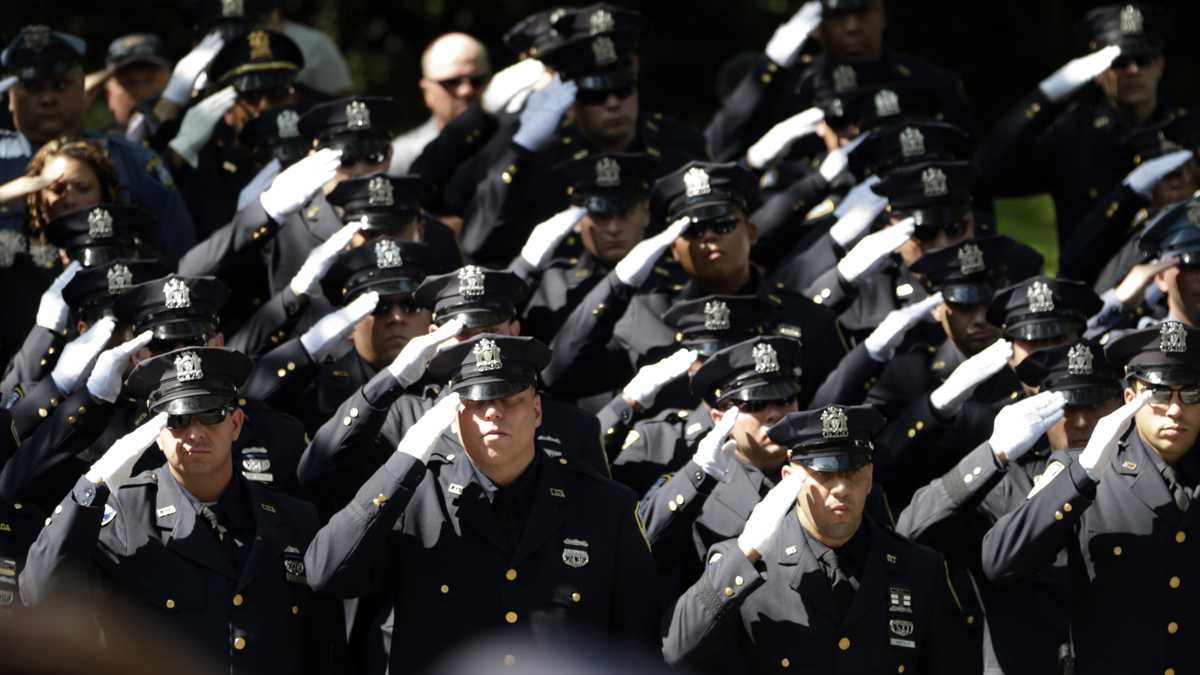 Some say that our future is what we make of it- and to some extent, that is true. But I recently discovered that my future has been partially set in stone. Not by economic status, skin color, or genetics- but because of the legacy laid down by those that have come before me. My future, by God's grace, is one of public service- hopefully in the military and in law enforcement after that.

I guess I always knew this was the career path for me- I don't know if I believe in fate or destiny, but I do know that I've had a passion for serving people since I was little. Part of that passion was set by Church- forget creationism, forget the tithes, forget the political aspects of the Church; the Church taught me to be selfless, and that all mankind was my family. I served as an alter-boy for about six years and sing in the choir off and on since I was fifteen. I don't attend services often anymore, but I try to do what I can for the Church and its community.

Church wasn't the only place I felt that passion to serve: my experience in Scouting added to my passion to helping people. Assisting Eagle Scout candidates on their projects (cleaning up a Church, assembling park benches, and preparing care packages for the military, to name a few), being a member of the Order of the Arrow National Honor Society which is focused on service projects, and leading my own Eagle Scout project in assisting The Conservation Foundation, a local, non-for-profit organization that helps preserve forests and natural parks. The work in all of these projects was extraordinary, in terms of impact and effort it was sometimes mentally and physically exhausting. Through these projects, I discovered that pushing myself for a greater purpose is more rewarding than I can put into words.

It wasn't just experience in the Church and the Boy Scouts that has influenced my decision to become a public servant. Like I said before, legacy plays a big part in my career decision. A look throughout my family tree reveals a legacy of dedication to the people of the United States. From a Patriot in the American War of Independence, to a private in the Eighth Illinois Infantry Regiment during the Civil War, to my grandfather serving as a Navy Corpsman during the Korean Conflict, the Bennington-Folk families have taken up arms in defense of what they deemed to be right- and for better or worse, I've inherited that mentality. Serving in the military is an active way to serve those closest to you.

Handling a rifle isn't the only way to serve your community, as has been proven time and again. For the past two generations, the Bennington- Folk families have been involved in serving their community civilly. Grandpa Bennington served as a volunteer for the Troy Fire Department and United Way, as a Eucharistic minister at his church, as a big brother at Big Brothers and Big Sisters and as a school board member. Dad took a similar route to Grandpa in being a Eucharistic minister at our own church and a volunteer at United Way. But he also did some things with different organizations- he served on the DuPage County Board, as well as being a Cubmaster for Cub Scout Pack 48, and on the boards for the Boy Scouts of America Troop 99, North Central College and various other civic and charitable groups. Being in service may not be genetic, but it has definitely planted its roots.

With all of that in mind, I've made the decision to join the military, and after that, law enforcement. Like everything that was mentioned before, it's not in search of glory but to serve others. I want to make sure that evil stays away from my fellow Americans and fellow man- if that means going overseas, I'll do that. With law enforcement, I hope to give back to the community- protect people from accidents and intentional acts, and hopefully keep everyone, including suspects, safe.

Nicole Marie Nigro
Individual Creator
7534
c1.staticflickr.com
Where to start...... Let me start with the cliche that life throws us curveballs and what we do with it is what counts.