Leave Me to My Selfie
Odyssey

Leave Me to My Selfie

Let me celebrate my narcissistic ways 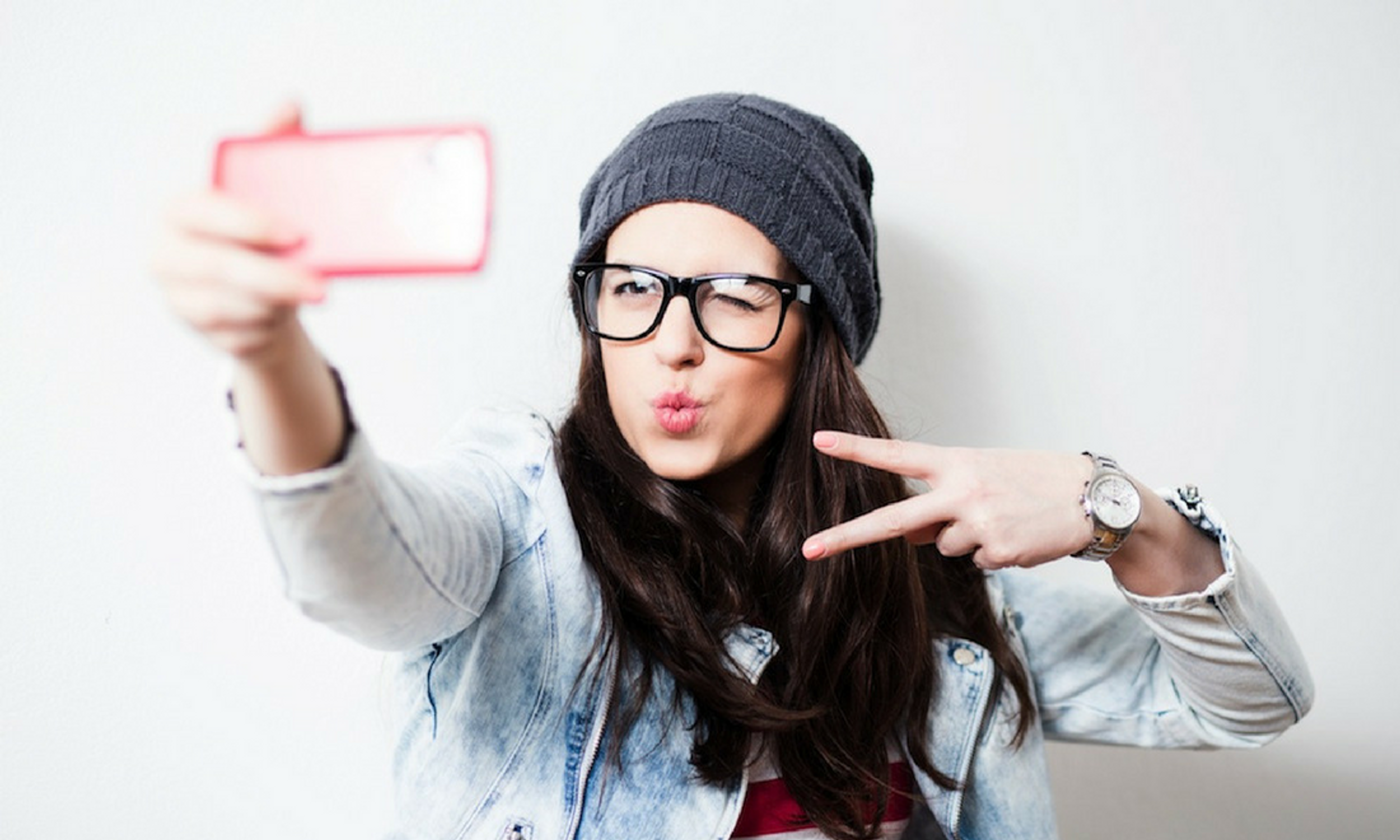 The above rules are a very short excerpt from an Allure article dedicating 1471 words to telling women how to perfect the selfie. When perusing the internet doing research for this article, I found thousands of websites and videos devoted to explaining the deceptively simple topic. Which logically means that the demand for this subject is high enough to prompt the creation of so much material. But why is it that we as a society, and particularly young women, are so enamored with the selfie?

You may recall a certain baseball game that took place during the Fall of 2015. In a valiant attempt to increase fan engagement, announcers asked fans to take a selfie and use a hashtag to promote the game. Almost instantly, the cameraman and announcers centralized their focus on a group of twelve sorority sisters who had promptly pulled out their phones and begun taking photos. Unknown to the girls, the announcers began to mock them made comments such as “Do you have to make faces when you’re taking selfies?” and “That’s the best one of the 300 pictures I’ve taken of myself today”. But no one seemed to acknowledge that the girls were simply doing what they were instructed. Quickly, the video went viral and the internet split concerning the selfie became increasingly controversial.

The main concern of the selfie comes from a group of generalizations made about Millennials and Generation Z. One critic declared the selfie to be the “pinnacle of passive narcissism” and the “catalyst of cultural decay.” In less sophisticated terms, selfies supposedly represent the culture of young adults who are attached to their Starbucks and social media accounts. The claims made regarding narcissism are interesting because it is bred from the idea that selfies are a new phenomenon. In what they represent however, selfies have actually been around for a long time. The reason portraits were commissioned prior to photography were to capture an individual at a particular moment in time and to demonstrate the most important aspects of their character and status using symbolic objects. I’m not attempting to argue that selfies are generally as symbolic as your typical 17th century portrait. However, the desire to capture a moment in your life isn’t narcissism— it’s instead an attempt to put a rare version of yourself into the world in which you have complete control over every detail.

As a society we need to stop the constant criticism of others and instead focus on lifting each other up. Unfortunately, the selfie attracts the cruelest and most accepted version of bullying still on the internet—mocking the apparent stupidity of teen girls who are most often associated with the selfie. Teen girls get an unnecessary amount of flack for the selfie. It is documented as an example of their stupidity, narcissism, and frivolity. But the opposite is, in fact, the reality. The selfie represents a moment where that person has personally captured a version of themselves they are proud enough to share unabashedly with the world. They are opening themselves up to the internet community and sharing a portion of their journey of self-discovery. And all of us, no matter what age or gender, can empathize with that.

Caitlyn Morral
St Bonaventure University
2083
Wordpress
Odyssey recognizes that mental well-being is a huge component of physical wellness. Our mission this month is to bring about awareness & normality to conversations around mental health from our community. Let's recognize the common symptoms and encourage the help needed without judgement or prejudice. Life's a tough journey, we are here for you and want to hear from you.