Learning To Love Myself Meant Unlearning Some Things
Odyssey

Learning To Love Myself Meant Unlearning Some Things 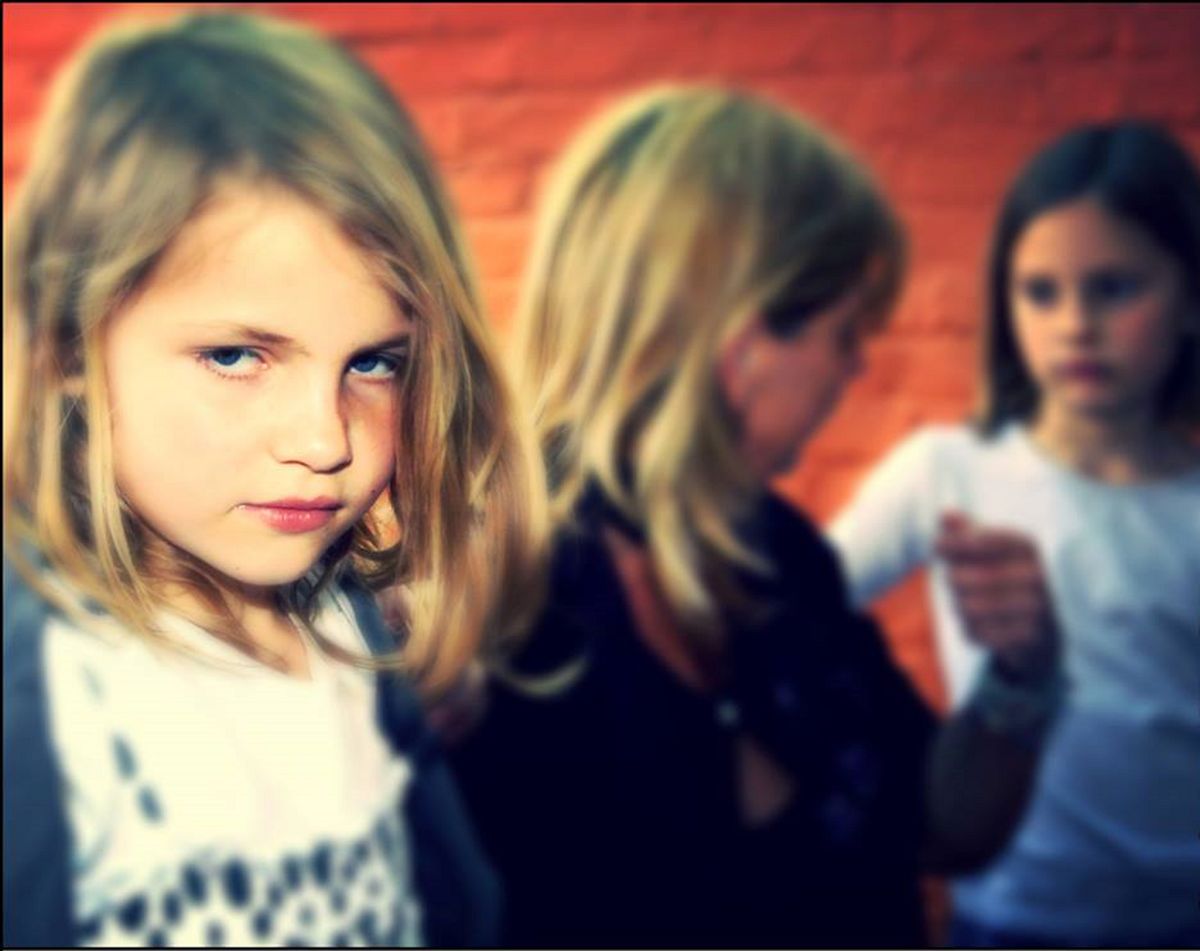 Any woman who has struggled with self-confidence or their image knows just how frustrating the "rules" can be. You know the "rules" telling you what to do, what to wear, how to look, and how to act.

There are unwritten, but often spoken, rules for almost everything in a woman's life and it can be so tiring to try and love yourself despite all of the things that are considered flaws under these rules. The best thing you can do for yourself is to unlearn the lessons everyone has taught you about what you're supposed to be like. These are the rules I had to unlearn.

No. No. No. This is such a damaging thought to put into a young girl's head. Please do not teach people that being teasing or bullying is equivalent to genuine interest. Sometimes it might be the case, but I can trace back a lot of my unhealthy relationships -- romantic or not -- to this idea. We don't always realize how big of an effect the small things we learn as kids can have on us as we grow up.

I wrote about this one in more detail here, but it still gets an honorable mention for being such an important lesson I had to unlearn. It took me years to understand and accept that my not being thin or fit did not mean that I was not pretty. When people realize that they can be both plus-size AND attractive it is incredibly empowering.

This one struck me hard as a kid. Not the notion itself, of guys finding height attractive, but the idea that I was here to please men. A family member said this to me once, stating that "Guys like tall girls. You've got the height going for you, but you're overweight and guys aren't going to want to hold your hand." (The last part was in reference to my having big hands because of my size and cracking my knuckles).

This has stuck with me since I was around 10 years old. This idea, as if my being tall was a direct result of men liking tall women. As if everything about me were simply checkpoints to be marked off a list of desirable qualities for men. As a young adult when I finally realized how much more than that I was, I had to relearn how to carry and present myself in ways that were true to who I was, rather than in ways I thought would be best perceived by men like I had been taught.

4. "That isn't flattering on plus-size girls."

Up until I was around 16 years old if someone asked me what my future looked like without hesitation I probably would have mentioned a husband and kids. Then, at 16, I realized I didn't have a lot of patience with kids. *gasp* A woman who doesn't like kids?? No, that isn't what I said, but that is what most people perceived when I began saying that I did not want to have kids when I grew up. My friends and family were floored.

"No grandchildren?" "What if your husband wants kids?" "What if you got pregnant by accident?" These were all questions I was getting as a 16-year-old who very little experience with the opposite sex, so needless to say I was a bit uncomfortable with such personal and irrelevant questions. But the problem wasn't just that people were asking these questions, the problem was that they felt the need to ask because it was so out of the norm for them to hear a 16-year-old say that she didn't necessarily see a husband and kids in her future.

Why is that? Why would it be assumed that I, a 16-year-old with almost no life experience, would know whether or not I want to raise a family someday? And why would it be so shocking were I to decide not to? I had to learn that I was not first and foremost to become a childbearing machine someday, but that I had a future that was entirely my own to shape however I wanted to.

My friends and I laugh about this one a lot because even I say that I have too many feelings sometimes. I, nor does anyone else, ever have "too many feelings." I just didn't know how to effectively communicate my feelings in any other way than just spewing them all out frantically all the time. I have learned how to deal with some of those feelings and emotions like most people do once they leave puberty, but being told I had "too many feelings" was really damaging as a young person.

I didn't know always communicate well, but at least I communicated right? This was not my logic as a teenager. Instead, I shut down. I stopped communicating and talking about my feelings altogether until I couldn't hold it any longer. Many explosions and fits could have easily been prevented had I not felt like I was burdening people with what I was feeling and what I had to say.

7. "You didn't do well because you didn't try hard enough."

For the longest time I would (and still do sometimes when I'm not being mindful of myself) beat myself up over failures big or small, as if my all wasn't good enough, and even when I had no more to give I should have just mustered more effort that didn't exist out of thin air. I had to learn the hard way that failing is just a part of life and that not succeeding doesn't necessarily equal failure. Failure and success exist on a spectrum; so long as people are not stagnant neither are their failures or successes. It's all relative and that's okay.

This is one I didn't learn until a bit later in life, but I had to unlearn it very quickly. As a kid, I didn't give this much thought, but when I was a teenager I started to understand the differences that people saw between men and women as being strong and weak. I never wanted to look weak.

I was made to believe that asking for help in any way was a sign of weakness, so I didn't until I had absolutely no choice. I got myself in a lot of situations that could have easily been avoided had I not been under the impression that asking for help would make me weak.

You hear this one all the time. With the notion that nothing worth having is easy? While that is true in some capacity, it isn't true that love hurts. Jealousy hurts, miscommunication hurts, resentment hurts, betrayal hurts. But love does not and should not hurt. In many failed relationships, when things began to go south and get painful, I honestly thought, "Well it must be love."

Doesn't that sound ridiculous? Even to myself, it seemed ridiculous, which made me feel ashamed and pitiful. But still couldn't help but think it. I could have saved myself a lot of heartbreak if I'd had a more healthy idea of love and relationships.

10. "Keeping others at a distance will protect you."

This one is more of an honorable mention of a lesson I am still trying to unlearn. One of my biggest fears is vulnerability. I am absolutely terrible at it and it's still something I am working on because I have learned that keeping other people at a distance hasn't protected me from hurt, it's just created a different kind of pain. The kind that yields no possibility of a positive outcome because there is no opportunity for one.

To me, learning to be vulnerable is learning to let people see you for who you are, not just who you choose to let them see. Not necessarily all of the time, but when it matters most and to whom it matters most. I've gotten better at this as I've gotten older and I've seen how it has benefited my close friendships and my relationship with my family. I can only hope I will be able to extend this further and keep opening up to the world.

Self-confidence isn't the destination to loving yourself. It's a journey that you go on for your entire life, with new obstacles popping up all the time. Everyone moves along in their own time and sometimes you take a step forward to get pushed back what feels like 20 steps. Each step is still important. Keep moving, keep growing, keep learning.