Learning To Appreciate The Silence

It shouldn't be feared. 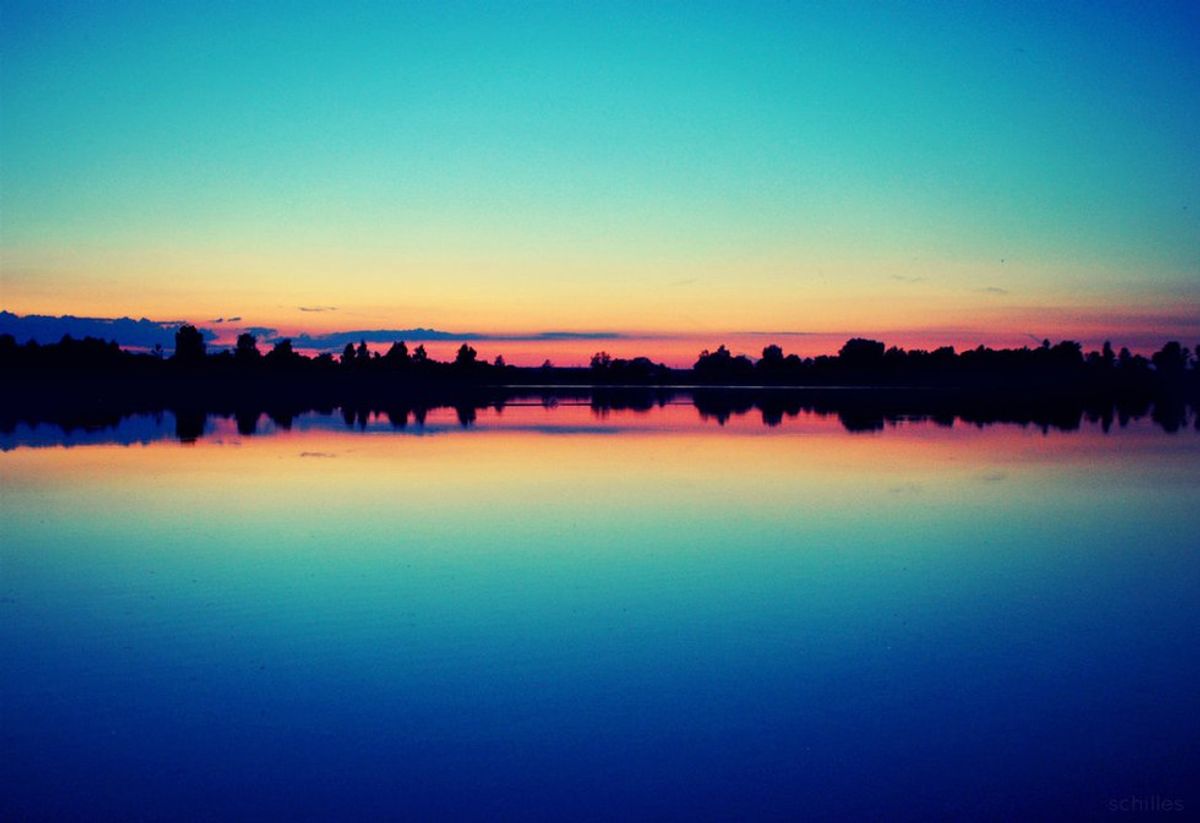 As a person with an expansive internal life, I’ve become familiar with silence. It can simultaneously carry a heavy weight or none at all. In conversations, silence is usually not welcomed. It’s awkward, a lull that ruins the flow of words. When confronted with silence in conversations, people try to distance themselves from it by filling it with anything that comes to mind. But silence is as worthwhile as a string of poetry.

Walking down the street towards the train on early Saturday mornings, there’s nothing but silence. No cars pass over the black asphalt, no children cry in the distance and no one walks by briskly. Everyone is still in bed sleeping, recovering from the week and thinking about their short weekend ahead. The trains arrive at a sheepish pace, crawling into the station without pressure. The doors open and a wave of people don’t come rushing out. Instead, I’m met with silence and empty seats.

During the week, the office is enveloped with a certain calm before 9 a.m. News steadily flows in and writers get to work covering it but it’s not chaotic yet. My chamomile tea sits on the wooden table, cooling off. I stare at it knowing it’s too hot to drink, while also acknowledging that when I find time to drink it, it will already be cold. Silence in the office means concentration, deadlines and a veil of pressure to get content out.

Sitting down on the couch after another long day, silence fills my ears after being absent for so long. It almost hurts how quiet it is around me but I appreciate it. The TV is turned off, the only light streaming in is from the kitchen and there is no one around I need to try to entertain. Everything is at peace in the silence. There is no urgency, no responsibility to take care of and it doesn’t judge.

Despite this, the presence of silence can mean a lot. It can be an answer to a burning question. It can be a signal between two strangers. Silence means many things to everyone but all of its definitions don't have to be negative. Living in a city like New York, silence is scarce. There is not a moment that the city isn’t alive without people roaming the streets, shops staying open 24/7 and the trains running empty. Although people are accustomed to the hustle and bustle, it’s also important to appreciate the silence when we are lucky enough to find it. Silence shouldn't be feared or run away from. It can provide a moment of clarity and help free our minds from our daily activities.

QueenRadhi
The State University of New York at Stony Brook
2855