Learning To Love The Drive
Odyssey
CurrentlySwoonLifestyleHealth & WellnessStudent LifeContent InspirationEntertainmentPolitics and ActivismSportsAdulting
About usAdvertiseTermsPrivacyDMCAContact us
® 2023 ODYSSEY
Welcome back
Sign in to comment to your favorite stories, participate in your community and interact with your friends
or
LOG IN WITH FACEBOOK
No account? Create one
Start writing a post
Health and Wellness

Learning To Love The Drive

And making time to make it happen. 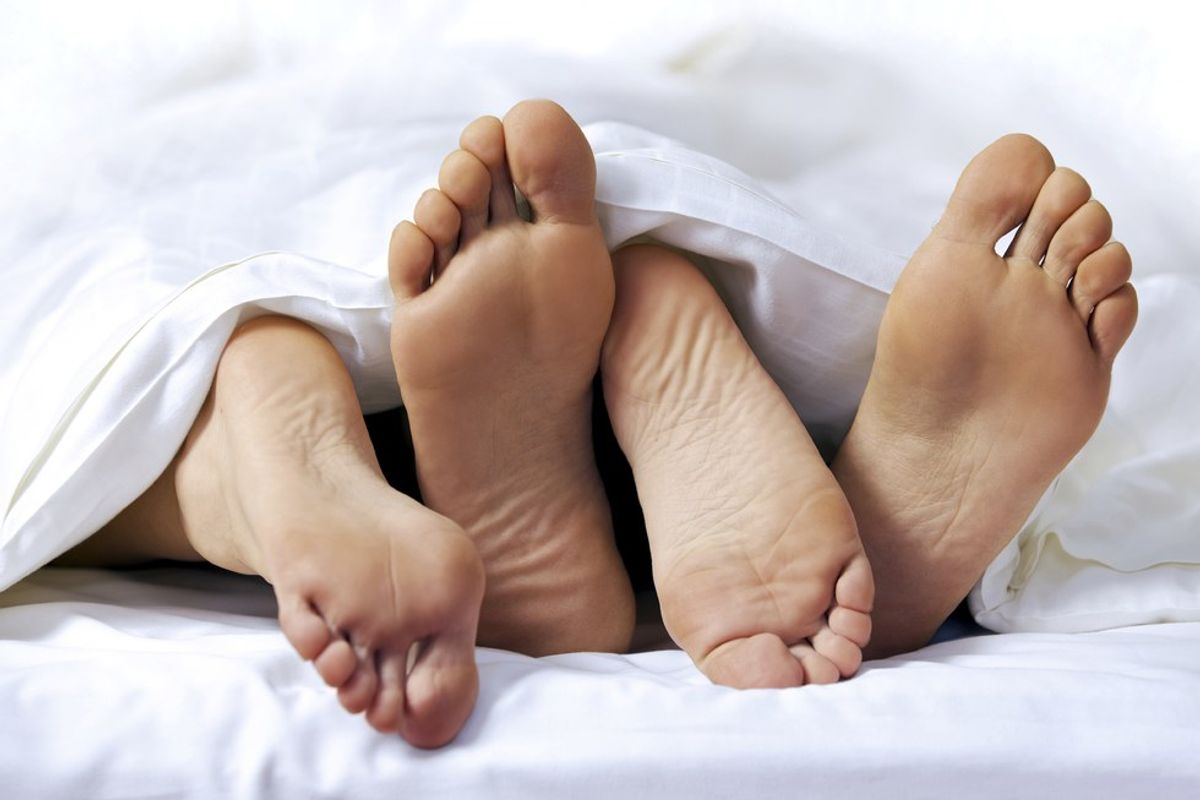 There was once a short time in my relationship with my husband when all my mind could think about was getting down in the sheets. I’m not going to lie. This is what we will call the “honeymoon” stage. It was right after we got married. For some reason, just the thought of him walking through the door was enough for me to want to stop whatever I was doing and take it to the bedroom. He didn’t mind and obviously craved the deed as much as I did. Again, “honeymoon” stage. Now fast forward nearly five years after we got married and things are much different.

I thought that there was something wrong with me because out of all the times my husband wanted it, I maybe wanted it 5% of the time. I was beginning to think that maybe my whole “drive” just gave out once I became a mom. It became a chore for me, just something else to add on to my ever growing list of things to do. At some point I remember my husband looking at me and asking what happened. He didn’t say it to be rude or obnoxious, but because he remembered that at some point, we were on the same page. Honestly, I did miss it, but couldn’t justify giving up sleep for it.

Then one day, my view completely changed. An acquaintance in one of my groups had told everyone that she was pregnant. Between her and her husband, they have seven kids together and their youngest I believe is under a year old. The thought that immediately came to my mind was how did they have time to be on each other with that many kids? Turns out, I wasn’t the only one thinking it. It was brought up several times from several different people. Her answer was simple: it wasn’t about finding the time; it was about making time, making their relationship a priority.

I suddenly felt guilty. I realized that even though our lives had changed since we first got married; our lives did have a constant – us. We were still in this together. He chose me. The fact that he still wants to do the deed after two c-sections and nearly forty pounds later, should be taken as joyous compliment. After our almost nine years together, nearly five of them married, and he still finds that moment and passion for me that he did then? That makes me fall in love with him just a little bit more.

After this whole eye opening experience, I’ve learned to say yes more often. And I am so glad I do. It doesn’t feel like a chore anymore. I sometimes get upset when it doesn’t happen when I think it should. We’ve gotten closer through it all, almost like we’re back in the “honeymoon” stage. One day looking back, I want our kids to look at us and know we’re in love. I want them to be able to see the flirty touches and the hunger we have in our eyes for each other. I want them to be able to see that it wasn’t about finding time, it was about making it.