It's only taken six years to kind of know how to read French literature. 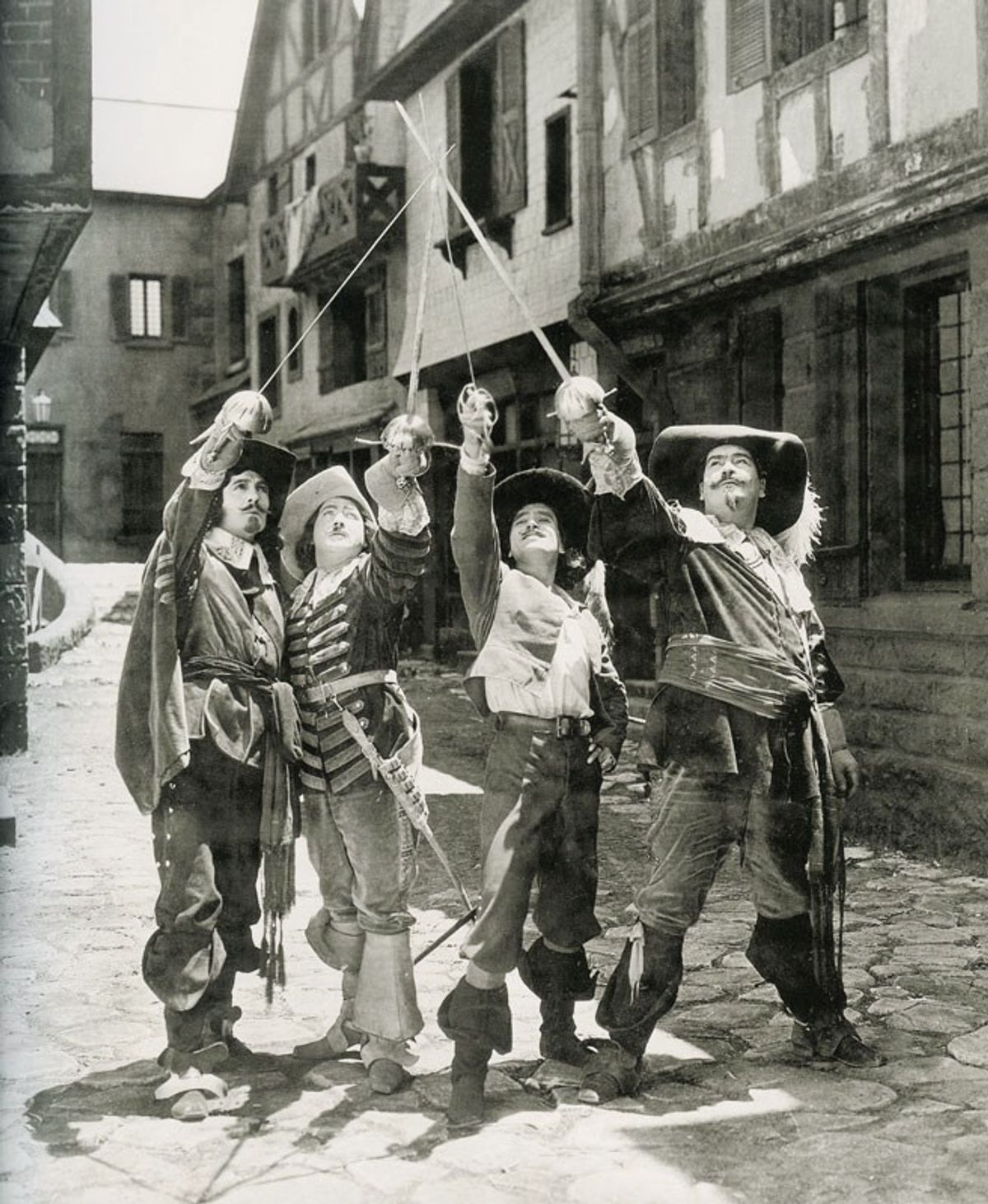 With the exception of summers/winters and my first semester of college, I've been studying French in school for over six years now. French Language and Literature is even one of my majors at UPJ. By now, I can say that I can kind of read French literature. It's a pretty cool phenomenon.

I have a limited French vocabulary even still, but I know the grammar pretty well, and I know most of the frequently-used words. I can read children's books without a whole lot of difficulty. When it comes to more complex works of literature, I need some more help, but I can generally get the gist of what a passage is getting at. Because of this, I can read French poems and stories in their original language. I can read them allow, feel the words on my tongue, and actually know what's going on. It's interesting.

Most people probably won't be willing to learn a language just so that they can then read literature in that language. I'll be doing that one or two more times, if I get into a Comparative Literature PhD program. I'm not going to say it'll be super fun, but it should be quite invigorating. Reading foreign literature has multiple benefits. It allows readers to judge a piece of literature fairly, assuming one's mental understanding of the material is strong. It also gives readers a boost in confidence, at least early on. When translations of texts are not immediately available, knowing how to read a foreign language well can open up opportunities for studying other cultures, viewpoints, and aspects of humanity.

I found a poem recently that I really like. It was first published in 1835 in French. I'm still biding my time before I go through it and translate it out so that I can understand it well, but I already know that it's a great poem. It's very different from a poem written in English, if only because of the differences in sound. I'm very glad that I'm able to read this piece of literature with my knowledge of a foreign language. Perhaps you'll be glad in learning a new tongue to pick up its literature too.