Lamentations Of A Wanderer's Soul
Odyssey

Lamentations Of A Wanderer's Soul

More accurately, the lamentations of a fangirl's soul. 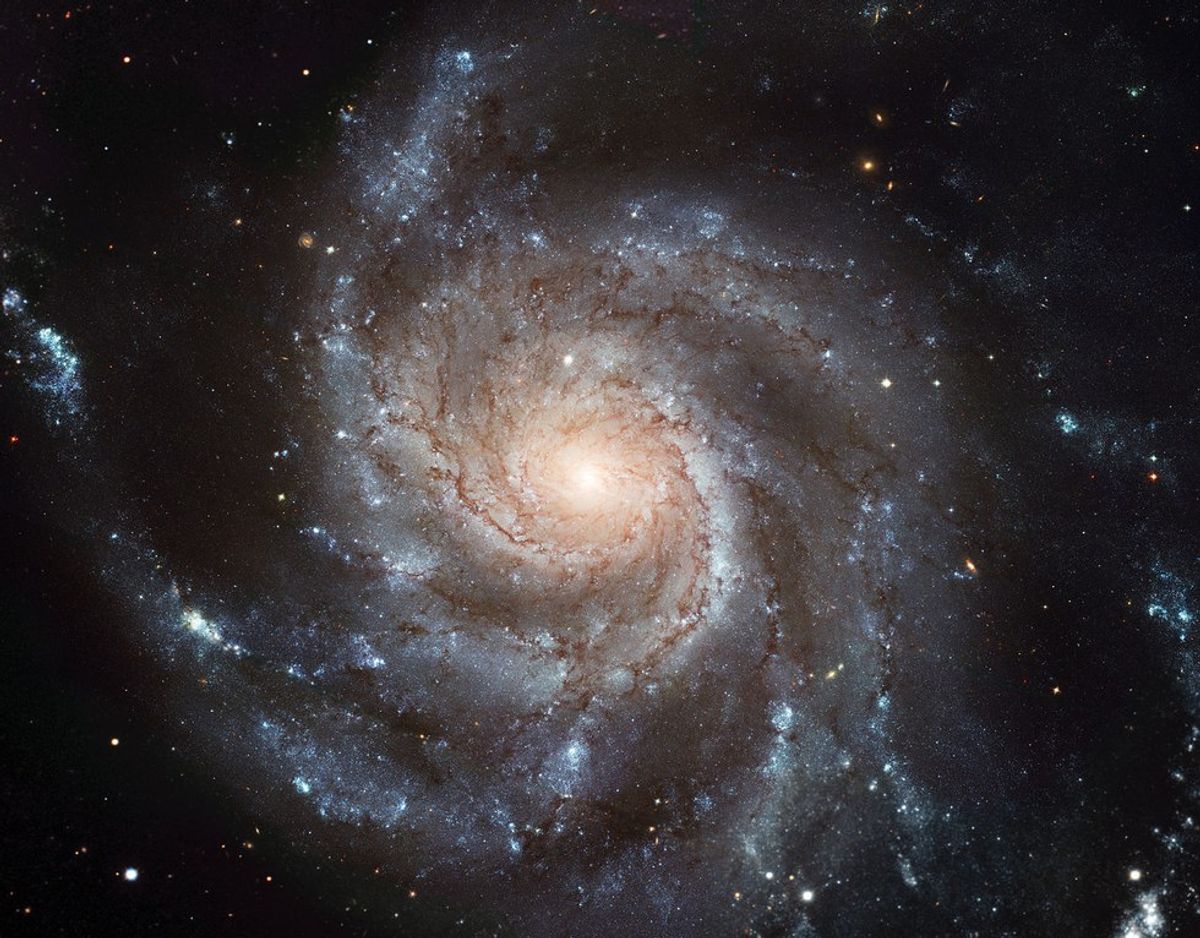 Travel has always been a part of who I am. Exploring has been something I've always been fascinated with. I love the idea of seeing things no one else has, going places that others have only dreamed of traveling to. Places and things call to me and the love to travel has been instilled deep within me. It's more than just a desire to me, it's almost a need.

Just the same, I am a fangirl through and through. I've immersed myself in works of fiction since I could read and I've been creating universes since I could write. books, movies, and television shows have become a part of my life and I wouldn't be the person I am without them.

I've learned that this can be a deadly combination. Everyone wants to escape to Hogwarts, or step through their closet to Narnia, or to board the USS Enterprise and journey among the stars. Who doesn't want a little bit of adventure in their life? Even fantasy football can fall into this category. (As your stereotypical nerd football doesn't fit into my own personal views or life, but I'm making an effort to include everyone.) But when the wish to fight alongside your favorite characters gets tangled with the desire to journey and discover it isn't an easy thing to overcome.

I recently started watching Dr. Who. I like the show so far. It's a bit hard to get into at first but the more I watch, the more I like it. As of right now it has brought about my biggest struggle with this problem.

The simple fact of how unfair it is that Rose Tyler gets to travel the whole universe is mind boggling to me. She literally just happened to get mixed up in all of it. There was nothing special about her. (As far as I know, I'm only in season two) If she could do it why can't I?

I know why and it's the most painful thing I have t remember. It's all fake. But that doesn't stop me from being wholeheartedly jealous about it. I would love to travel the universe and get to see the things she and the Doctor see. They go on adventures that humans can only dream of and it drives me crazy that those things aren't possible,

Is it bad that I'm still waiting for my letter to Hogwarts? And that every time lights flicker somewhere I'm waiting for demons or ghosts to attack? Despite knowing that all of this is fake I desperately want it to be real. I want to go on these adventures! I want to help discover lost cities with Indiana Jones! Fictitious characters and their stories are a constant thing in my head and many others' as well. I know I'm not the only one who would give basically anything to be able to live out these stories and even create our own like them.

It's hard to want something like this so badly and know there's absolutely no chance of it ever happening. It's a real struggle, unfortunately. The boundaries of reality are so restricting and confining, but it's what we have to live in.

So, yes, while these fandoms may be fiction, and the fans know they're fiction, they're also a source of dreams and happiness and wanderlust. Though they may drive you crazy by rubbing it in your face that you have to keep your feet solidly on the ground they also inspire you and lift you up when you need it, Fandoms, and the dreams they create are what keep a lot of people going. Despite what people say abut fans being crazy, we know what we're doing and in the end it's all worth it.