A Lady In The Streets And A Freak In The Sheets

You define you, not a double standard. 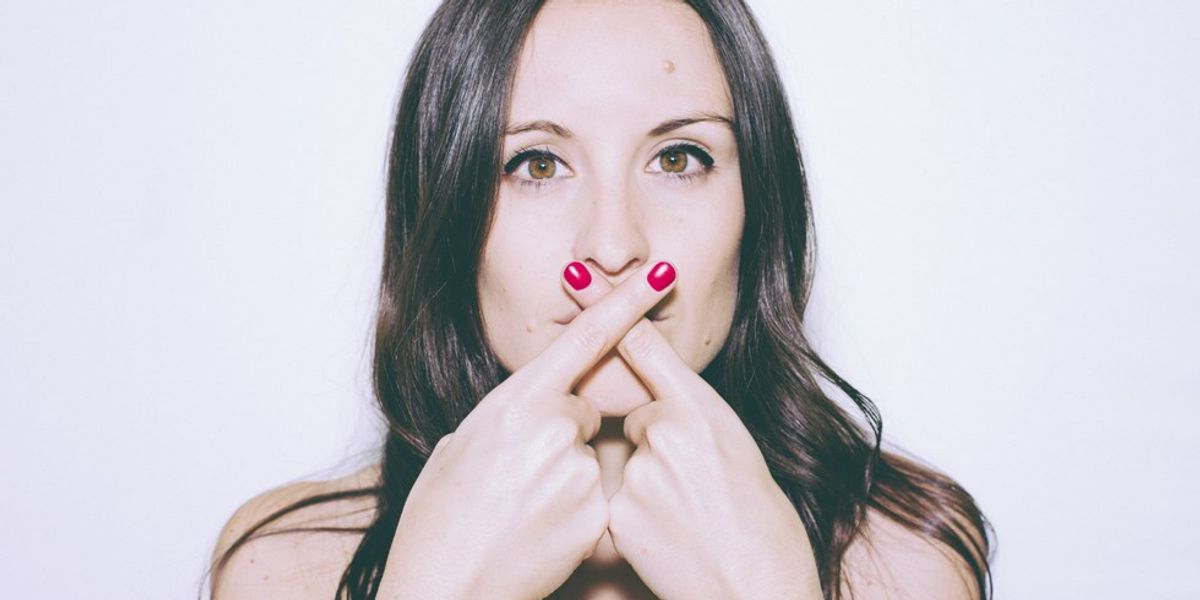 When asked about their dream women, men often say “I want a woman who’s a lady in the streets and a freak in the sheets.” This is especially true for college-aged relationships, as they are usually charged with more sexuality than other ages. Let me tell you right now that you don’t have to conform to acting a certain way to get someone to like. This is applicable across the board, but especially with the way that men expect women to be.

In online publications there are many websites dedicated to sex journalism. While I commend these people for being journalists, many of them are writing that it’s up to the woman to modify her behavior in order to get a man because a man is obviously the key to happiness. Absolute malarkey. Glamour, Cosmo, even Forbes write about modifying oneself to “land a man.” These are some of the big names, rest assured there are many smaller publications and desperate blogs dedicated to telling you how to better satisfy your man so he doesn’t stray away.

The worst part, beyond the sheer fact that these articles reach more college students than most news publications, is that they are propagating an anti-feminist approach to living. With over 15.4 million women reading Cosmo every month and 9 million daily ‘readers’ on Snapchat, I think it’s fair to blame the problem largely on the media’s portrayal of the ideal woman.

It’s crucial for the psychological and emotional benefit of young girls to be taught that they are not defined by what others expect of them, but instead by how they define themselves. If they are searching for a life partner then it is not their prerogative to change themselves. If we all were just a little more accepting of femininity as an individualized characteristic instead of a broad media-infused definition, we could begin to see a dramatic increase in confidence, happiness, and empowerment in women and in society as a whole.

You don’t have to be a “lady in the streets and a freak in the sheets.” You only have to be yourself. Whatever that means for you, please know that you will find people, people who genuinely love you for who you are. You really will.