What His Drink Of Choice Says About Him
Odyssey
CurrentlySwoonLifestyleHealth & WellnessStudent LifeContent InspirationEntertainmentPolitics and ActivismSportsAdulting
About usAdvertiseTermsPrivacyDMCAContact us
® 2023 ODYSSEY
Welcome back
Sign in to comment to your favorite stories, participate in your community and interact with your friends
or
LOG IN WITH FACEBOOK
No account? Create one
Start writing a post
Relationships

What His Drink Of Choice Says About Him 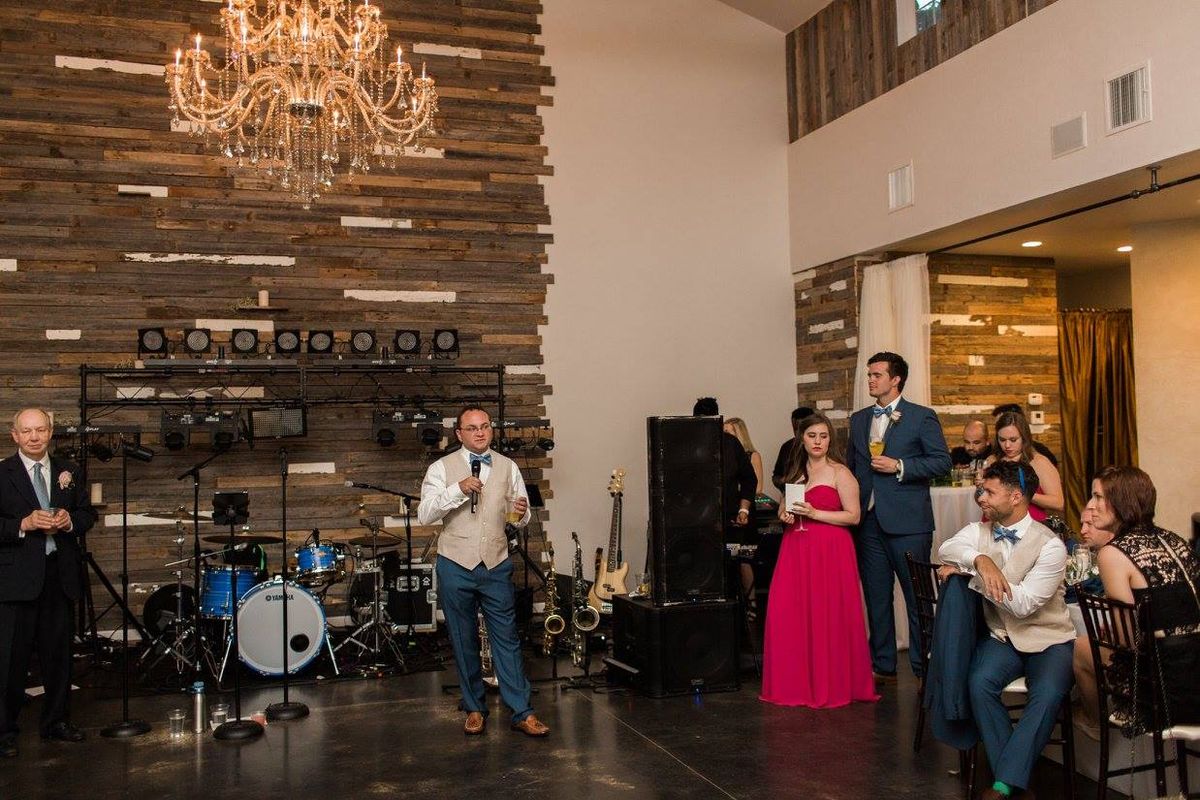 I was recently at the bar drinking a Mint Julep and watching the Kentucky Derby. While yeah, these things are tasty as all hell and allowed me to get my derby on, I also had a slight realization that ordering said drink didn’t exactly portray me as I wanted to be viewed in the world. After all, real men drink beer and straight whiskey, am I right? Wrong.

Ladies, every dude has his drink of choice, and that drink of choice speaks volumes about him. After all, when I just mentioned “drink of choice”, I know something popped into your head (whiskey, beer, vodka, tequila, wine, absinthe, something I’ve never even heard of), but if he doesn’t have a go-to drink... Get a guy with some convictions, girl. Your guy is embarrassing himself.

1. To drink a million beers.

He doesn’t give a crap about anything other than his team that was "screwed", but who cares about numbers when you’re fifteen to twenty deep in these bad boys?

Are there sleeves on his t-shirt? Psh, he doesn’t need ’em.

Does his hat match the 30-rack he set down next to the sofa? You’re damn right.

Cheap Beer Guy doesn’t care what anyone thinks as long as the game is on, and he’s riding the wave. Then, he passes out on your couch at midnight after drunkenly ordering Domino’s (before the pizza gets there), and his poor girlfriend complains about how he’s not allowed to spend the night anymore.

“Hey, man? How many IBUs in this double-IPA?” he asks the bartender, as you cringe and hope none of your other friends heard him. Not only does he scoff at the idea of drinking a Budweiser, he beer-shames you and explains you can get just as drunk as everyone else off of one beer because, “This barrel-aged stout is 12%.”

“I don’t know. The Strokes went downhill after Is This It?, so I’m probably going to skip their set at ACL this year,” he claims while looking deep into the bottom of his Mug Club glass from the bar he forced everyone to go to, and then you wonder why you’re dating him and try not to confront the fact that the stomach cramps are from the craft beers you had in attempt not to offend him.

"If drinking margaritas and listening to Katy Perry is gay, then who wants to be straight?" - James Franco, The Interview

What used to be viewed as a frilly drink that put out the wrong vibe is now viewed as the go-to "License To Chill" drink for mid-20's dudes everywhere. If he’s not trying to drink a top shelf margarita at some point over the weekend, then he’s not trying to hang out with you. Yeah, he probably goes out later on Saturday dressed like a normal dude, but in the mean time, you and him sit at The Mont with your shirts buttoned too far down discussing something over some Patrón-laden delicacies.

Getting it frozen says, “I’m new to the marg life”; while on the rocks screams, “I’ve been here before and intend on staying here for a while.” Oh, and he probably ordered a Miami Vice at some point, too, so make sure there’s a fresh batch of piña coladas brewing.

All Red Bull-Vodka Guy wants to do is listen to Pitbull and fix his hair in the bathroom mirror, so you better be completely fine with that. The stigma around Red Bull-Vodkas is they’re for Jersey Shore-inspired douche bags who wear Affliction shirts and know the different echelons of self-tanners, but sometimes, a guy just needs to ride the Bull and get jacked up before coasting on beers for the rest of the night because his aging body can’t handle liquor late into the night like it used to.

At the end of the day, do you want to be dating the guy screaming at the bartender for an RBV? No, but I doubt you turn one down if you hear him or one of his buddies order one.

Ladies, get a load of this guy. I bet he has a fully-stocked bar at his house, and it is complete with St. Germain and Campari, isn't it? It’s alright. I respect it, and so should you. I was an early adopter to Mad Men, too, and as the night goes on, he gets lazier and lazier muddling the fruit, and eventually, he just starts drinking straight bourbon with a ton of melted ice because that’s the life he lives... Just a modern day Don Draper.

Homeboy is going through some type of maturity renaissance. While Old Fashioned's and Manhattan's are too strong for him, and beer is completely beneath him (a “blue collar drink”, if you will), ordering a full-bodied red during at happy hour puts out the vibe he’s refined, despite not knowing the difference between a Merlot and a Cabernet Sauvignon.

He wants to discuss films because he took a film class or two in college, and he thinks he can BS enough to sound like he knows something. However, that's fine if he wants to act like an uppity prick because he has red teeth and has yet to go the bathroom and notice.

(Reserved for ballers only.)

This is my summer drink of choice, but hear me out...

Admitting he likes drinking white wine on ice is like admitting he was bummed HBO cancelled Looking. He's not proud of it, and it’s also going to make people question his sexuality, but he just flat out doesn’t care. He boosted off these for the duration of the summer of 2014.

Did he have more than one waitress ask if he was an “80-year old woman” while ordering it? Yeah, he did.

Did he sometimes work around ordering it and simply ask for a pint glass of ice from a different waitress after he got his glass of Sauvignon Blanc? Yes.

But will he be hangover-free all summer? Yup. Because once that ice melts into the wine, he’s pretty much ingesting a full glass of water.

Nicole Marie Nigro
Individual Creator
9202
c1.staticflickr.com
Where to start...... Let me start with the cliche that life throws us curveballs and what we do with it is what counts.