Why the minimum wage is a problem 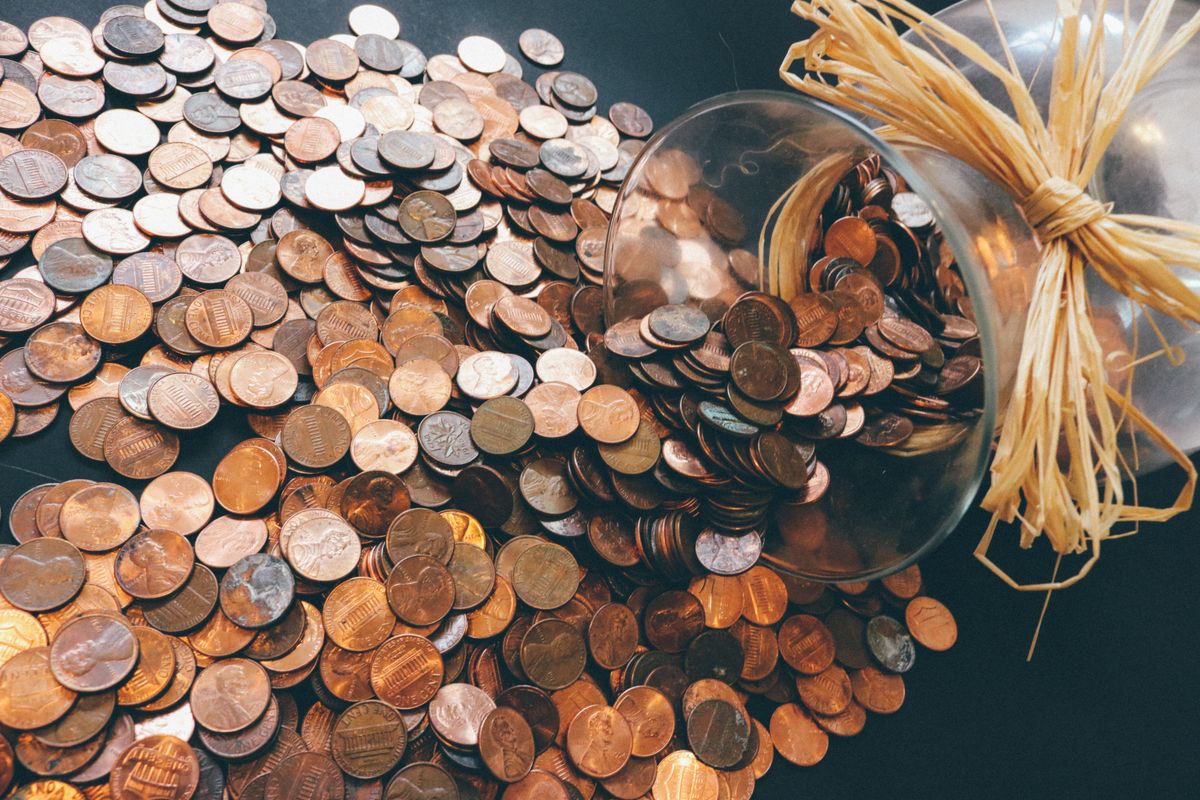 Within the past two weeks my Facebook went wild sharing a post about how the Service Trades Council Union was reopening talks to increase the wages for those who worked at the Walt Disney World Resort in Florida. This was of course met with huge support from those on my Facebook who work or have worked for the company. But then even though I always say I won’t look at the comments, I did. There were comments in support and comments that frankly made me angry. These people said that if the Cast Members (CM’s) wanted to be paid better that they needed to get better jobs.

Now let me point out the problem with that logic, the same people who are saying these things will be the first ones at the park for rope drop on their vacation. The idea that someone who works in a job like some of the roles CM’s work in should be poor and should need to live in poverty while simultaneously saying that people need to work these jobs for those rates are wrong. This is saying that no matter what someone needs to live in poverty.

People are in poverty for a variety of different reasons including being born into it. And that is a problem. When people go hungry because they needed to make sure they could pay rent we have a problem. When people need to rely on assistance to make sure that they survive this shows that the system is broken. Working full-time you should be able to support at least yourself without needing to get a second or third job.

The conversation that’s being started in Lake Buena Vista needs to start in every city and town in this country. We need to be discussing how we can remove our population from poverty. When you work for one of the richest companies in the country and you can’t afford to support yourself we need to look at these business practices. In one of the richest countries in the world there is no reason someone should be wondering how to afford basic necessities.

The truth is a lot of people won’t like this topic being brought up and I’ll be accused of being an idealist because of my opinion (I identify as a realest) this is a conversation that needs to happen. We need to come together and talk about this and we need to speak to our representatives not just in unions but in our states and in our federal government. This is a conversation that’s started a few times and kind of dropped off. Let’s make this country one that we can all be proud of. Not just the rich.