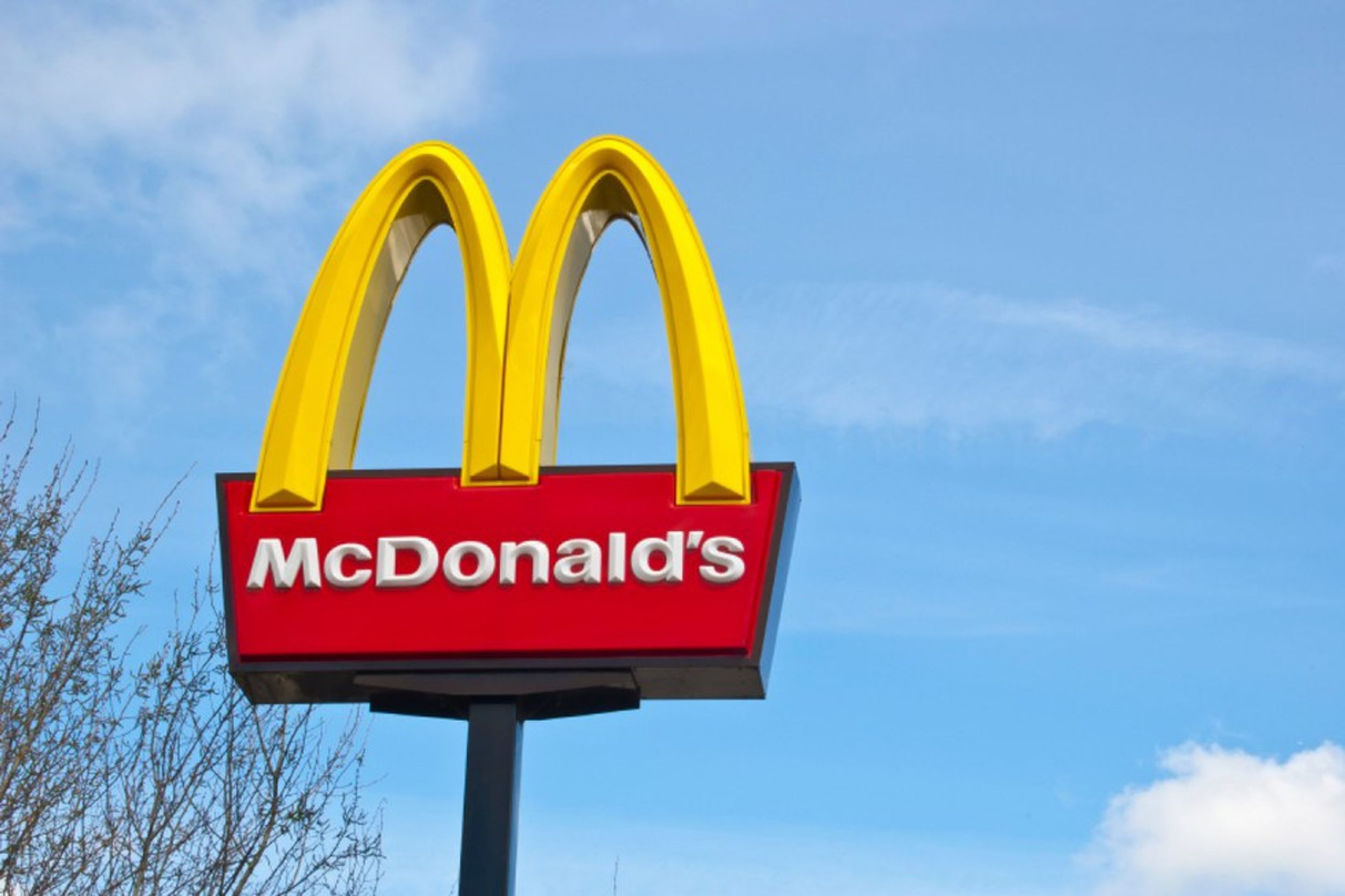 When was the last time you visited a fast food restaurant? Was your perspective different than it had been before? If it has not already, then it mostly likely will change soon. Many fast food restaurants are introducing self-serve kiosks and other updated technology to draw in their customers.

Restaurants are adding self-serve kiosks, mobile payments, and smart menus. These modernized machines are making fast food industries stand out even more than they had before. While McDonald’s is hoping to update their facilities with such technology, Wendy’s and Panera Bread have also started testing the new technology.

How do the kiosks work? Customers click in their orders on the screen before servers bring out their food. The goal is to create an environment where the food is given to the customer in a timely fashion. They are also hoping that the lines will be less clustered.

While all of these devices are great for customers as they are in more control of their orders and payments, some workers might not be so fond of the idea. They are afraid that they are at risk for possibly losing their job.

Against these claims, McDonald’s and Panera Bread have said that their workers will not lose their jobs as the kiosks are not meant to replace the employees. Panera Bread had stated that they would continue hiring in order to increase the amount of servers available to distribute the food and answer possible questions or confusions customers might have.

How fast are these kiosks being installed? Apparently 500 of McDonald’s 14,000 franchise locations have installed the kiosks. However, as 2017 approaches, their plan is to continue adding the kiosks and mobile payments into their facilities.

The new soon-to-be USA McDonald’s president, Chris Kempczinski, said, “People may not always like to change, but people like to make money.”

Caitlyn Morral
St Bonaventure University
2417
Wordpress
Odyssey recognizes that mental well-being is a huge component of physical wellness. Our mission this month is to bring about awareness & normality to conversations around mental health from our community. Let's recognize the common symptoms and encourage the help needed without judgement or prejudice. Life's a tough journey, we are here for you and want to hear from you.