Kesha Makes A Triumphant Return With "Praying"
Odyssey
CurrentlySwoonLifestyleHealth & WellnessStudent LifeContent InspirationEntertainmentPolitics and ActivismSportsAdulting
About usAdvertiseTermsPrivacyDMCAContact us
® 2023 ODYSSEY
Welcome back
Sign in to comment to your favorite stories, participate in your community and interact with your friends
or
LOG IN WITH FACEBOOK
No account? Create one
Start writing a post
Entertainment

Kesha is finally reborn on her new single 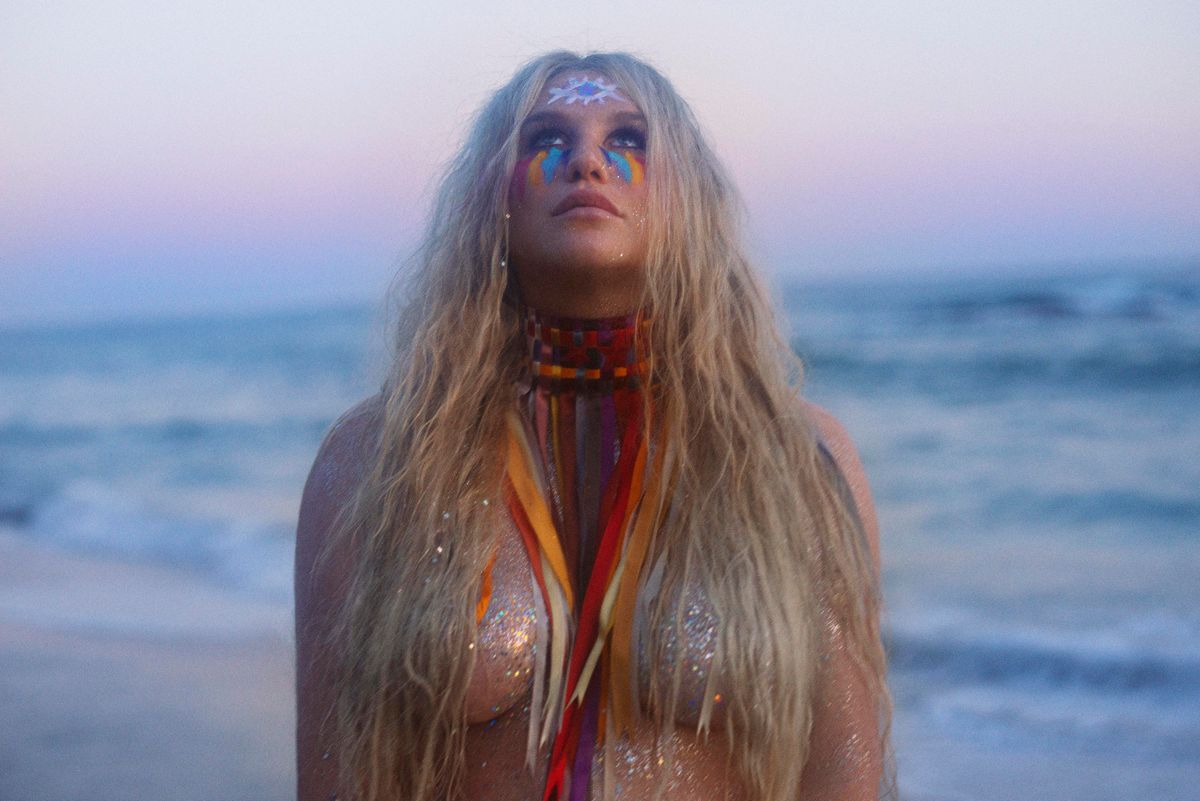 It's been a long time coming but recently we 've heard a brand new single from Kesha.

Though the legal battle that surrounds the singer and her label Sony still continues, there's finally a glimpse of light at the end of the tunnel, in the form of "Praying".

"Praying" is a far cry from the brand of party ragers that made Kesha famous.

It is a raw, cathartic piano ballad that showcases her vocals in a way that has rarely been heard so far by listeners.

The music video sees an embattled Kesha rising up from an almost comatose state, matching the song's lyrics about survival.

Presumably, in reference to the very public and still-unresolved legal situation between her and her abuser, the producer Dr.Luke.

In 2014, she sued Luke, alleging he drugged, raped, and verbally, physically, and emotionally abused her for years.

Luke has denied the allegations and countersued for breach of contract and defamation.

Last year, a New York City judge denied Kesha's request for an injunction, which if granted, would have permitted her to work on fresh music outside the Kemosabe banner.

Luke's contract with Sony Music expired in March though he "still has a relationship" with the company.

"Praying" was released on Kemosabe with RCA though Luke isn't credited as produce.

With that being said, it sets out a fascinating manifesto for her forthcoming album, "Rainbow", which will be released on August 11.

All which is excellent news for pop to have Kesha and her unapologetic determination to be herself back on screen and in our ears.

For more on Kesha, read her special edition of Lena Dunham's Lenny Letter to accompany the single's release here.

Nicole Marie Nigro
Individual Creator
7644
c1.staticflickr.com
Where to start...... Let me start with the cliche that life throws us curveballs and what we do with it is what counts.