He has been a part of the transformation for the Devils and his achievements will always be appreciated. 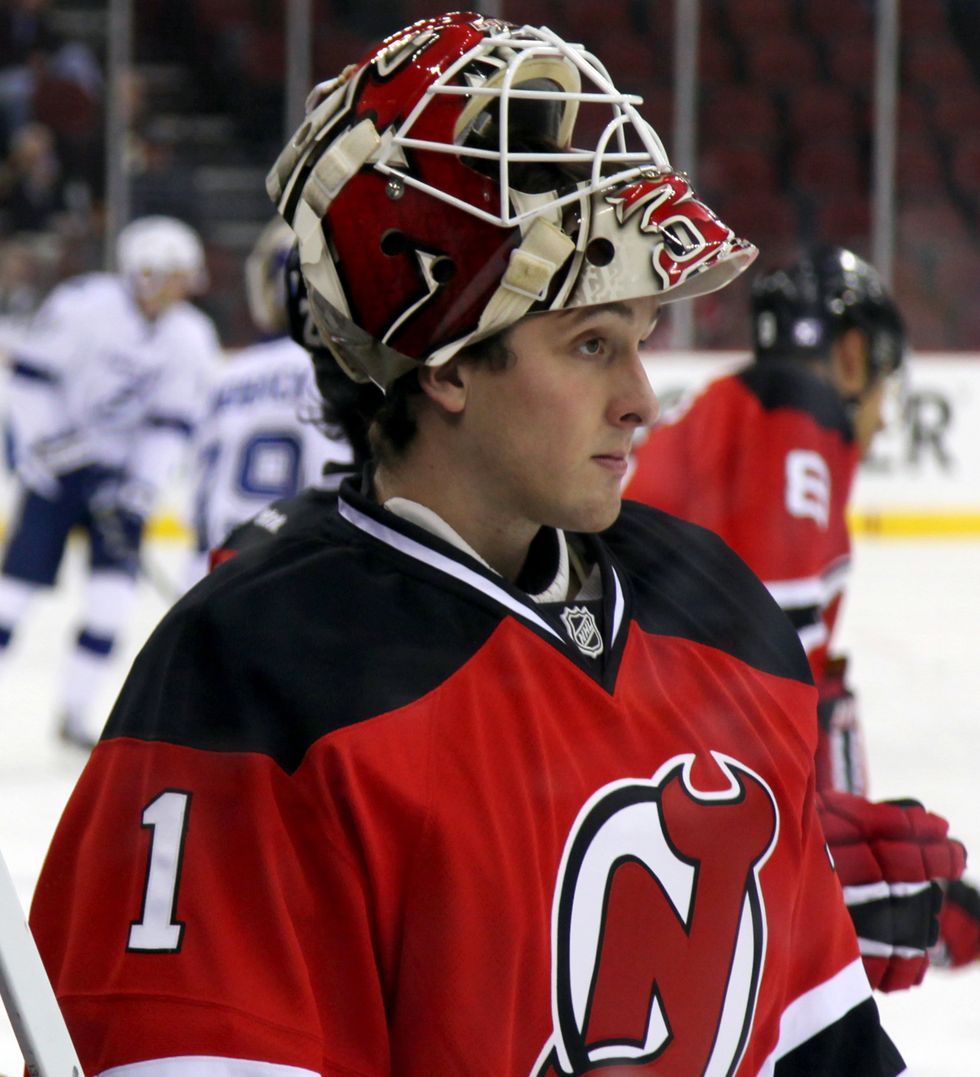 Keith Kinkaid has more value versus a 5th round draft pick in 2022. When the trade was announced on Monday, Feb. 25th that Devils ex-goaltender, who helped carry the team between the pipes last season was sent to the Columbus Bluejackets, it was no secret he would be missed. As of now, the 29-year old goalie has not yet dressed for the team considering his save percentage and goals saved has been in other terms, appalling.

In the beginning of the 2018-19 season, the team in front of Kinkaid was barely there and are still struggling to give Schneider and Blackwood successful wins. The only real benefit to losing is a higher draft pick. Let's not be reminded on how long it took Schneider to get is first win since last year. Although injuries are flooding the Devils' top line and minor league guys are filling the roster, a playoff spot is beyond reach and seems unlikely for the following seasons to come. The Bluejackets are currently 13th in the league with 77 points and Kinkaid however, is an unrestricted free agent and in a few months, any team can sign him.

Instead of focusing on the rebuilding aspect for the Devils, a proper goodbye to Kinkaid should be presented with stats and respect, considering he has been with the organization for almost eight years. Although he was never a starting goaltender and never had spectacular numbers, he proved himself to be part of Jersey last season.

Kinkaid was a real anchor for the Devils during their playoff run last season with a record of 19-6-1 with a 9.22 save percentage (2.53 GAA). With Schneider's injuries, Kinkaid was able to rise in net giving the Garden State a little bit of hope and giving himself more followers on Twitter. His handle, Blockaid1, has been congratulating teammates after every win creating a tradition. He helped the team make the post-season and earned 38 starts holding down 15 wins.

With his six years in Jersey and collected record of 64-55-17, Kinkaid's peek was last season and will never be forgotten. He took the number one spot from Schneider, earned a new contract, and gained fandom. Looking back even further, the Devils franchise recognized his talent at Union College and signed him in April of 2011. He appeared in Albany in 2011-12 and the rest is history. In an interview with Sportsnet.com, Devils General Manager Ray Shero stated that "Keith's play throughout last season, especially his performance down the stretch, was key in leading this club to the 2018 Stanley Cup Playoffs."

He has been a part of the transformation for the Devils and his achievements will always be appreciated.

Kinkaid always shares fun glimpses on social media so fans and teammates can share a laugh. When Kinkaid turned three, he started playing hockey and being from Long Island, we learned his first set of "goalie gear" was not Bauer, not CCM, not Vaughn, but Ninja Turtle made. His style grew with him and his Christmas spirit has always been shown through suits covered in red and green.

With his love for Christmas, his social media posts also show his love for Chris Young and many other country artists. A Yankees and Chipotle fan, he was honored when he first backed up legend Martin Brodeur, his childhood hero. From reading his Twitter, it is safe to say he is a fan of emojis and gifs. So long and farewell to the goalie that bought Jersey some charm.