Why Uber Needs To Stay In Westchester, NY
Odyssey

Why Uber Needs To Stay In Westchester, NY

"Maybe research a product a little more thoroughly before coming to some ridiculous and unnecessary conclusions." 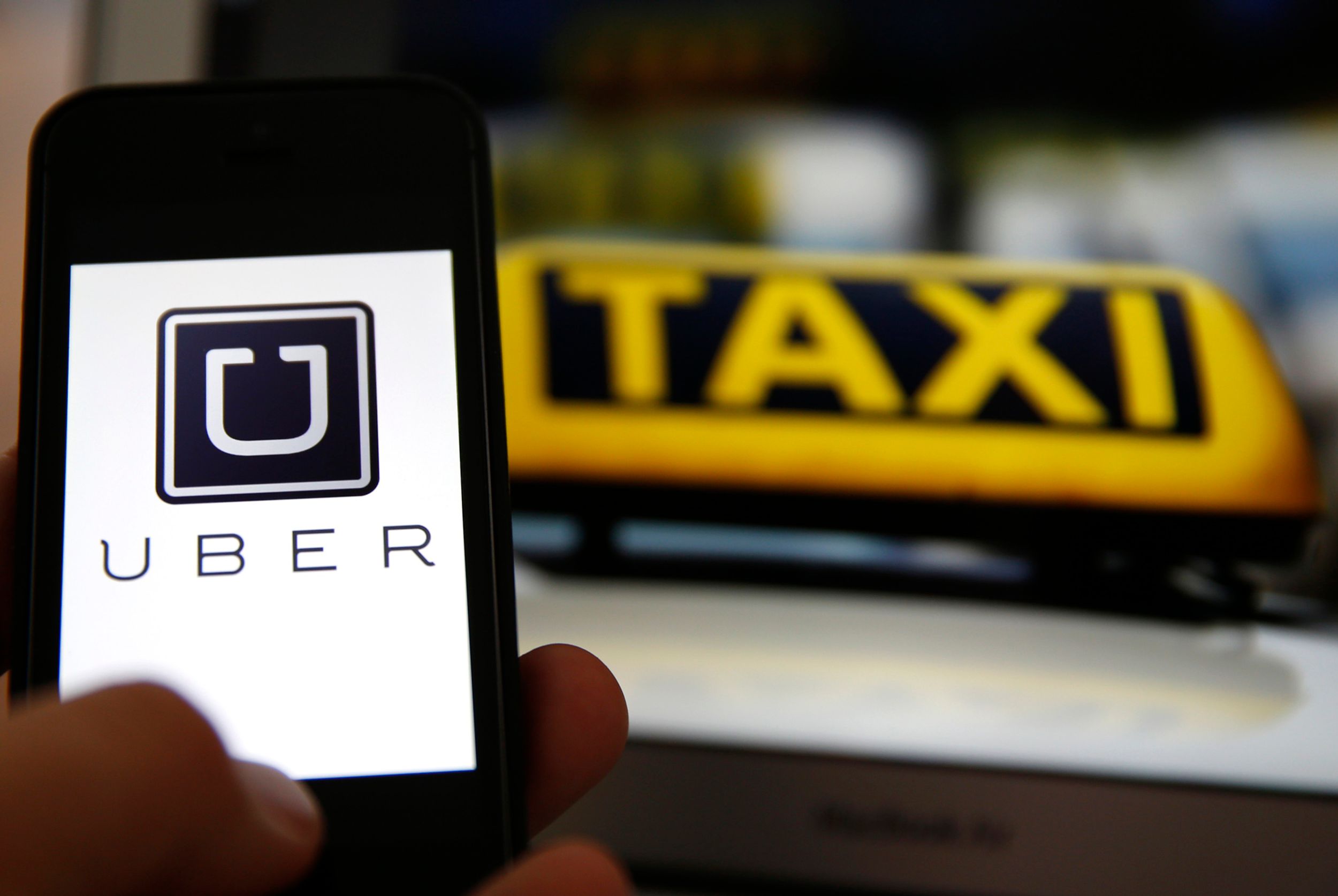 In recent months, Uber came out with an overwhelming announcement of expansions in New York State after much of the multi-million dollar transportation company's success in the city.

Counties such as Westchester, Rockland, Dutchess, and residents in Long Island are all included in the map out of Uber's new tri-state experience. I know many other New Yorkers, other than myself, who were more than excited to hear this news because it brings so much ease and convenience along with it.

Situations like late nights out, personal car troubles, troubles, or even the occurrence of just needing a ride somewhere— it would all be solved by the simple touch of an app that has been provided for people who reside in cities and big towns for so long, not just your typical suburbia.

But about two weeks prior to the company's June 29th start date in these new areas, Uber released an email to the residents of Westchester County, in particular, to inform them that their County Executive, Rob Astorino, has shed some discomfort towards the idea of Uber cars coming to town.

Astorino and his board members wish to place a ban on the Uber franchise from ever bringing their business into the county because of the fact that it could be detrimental to the traditional taxi and limo driving businesses.

The problems that I, and many others, have with this logic are quite simple.

First of all, Westchester County is not like New York City in the fact that it's not filled with six million people walking on sidewalks and hauling down taxis for a ride. This is not an urban area where traffic is always crazy and the buildings are on top of one another. Many people fully rely on public transportation because they don't feel the need to get around with their own, which leads to taxi businesses in Westchester to be fairly small. In other words, there are fewer cars driven around at "bizarre" hours.

Secondly, what happened to competition in the workforce? Deli's move across the street from deli's all the time, so what's the harm in there being a competing taxi service in the same area? Maybe it'll encourage both companies to keep updating their daily services in order to out-do the other.

It doesn't necessarily mean one business will go under because of the other.

Think about it, are older residents going to be on the Uber App as often as the millennial and young adult generation? Are people who don't even own smartphones going to somehow feel the need to now go buy one just because of Uber's expansion into their neighborhood? If people want to call a taxi they'll call a taxi, like I'm sure they've done a thousand times before.

The simpleness of the Uber franchise is also something Astorino must have looked over for its users. There's no longer a need to find, call up a taxi service, and speak to someone else about all the information going into your trip. With the Uber App, users can easily just hit two buttons on their phone and an Uber car will arrive in minutes.

Why would the County Executive want to deprive his residents the ability to perform their daily tasks without any stress and complete easy control?

The taxi system is just not as trusted in Westchester as it is in the city. It's not as normal for someone to say they're going to take a taxi somewhere, again, because the business is just not that big around here, so who exactly would Uber be hurting in the situation? Trust me, I don't think the taxi services here would see a drastic change in their numbers.

I hope it's clear to other readers and Westchester County Executives that banning a business move like this from occurring in town is just plain selfish and naive. Maybe research a product a little more thoroughly before coming to some ridiculous and unnecessary conclusions.