Kanye Said What? A Retort To His Reports

Kanye Said What? A Retort To His Reports 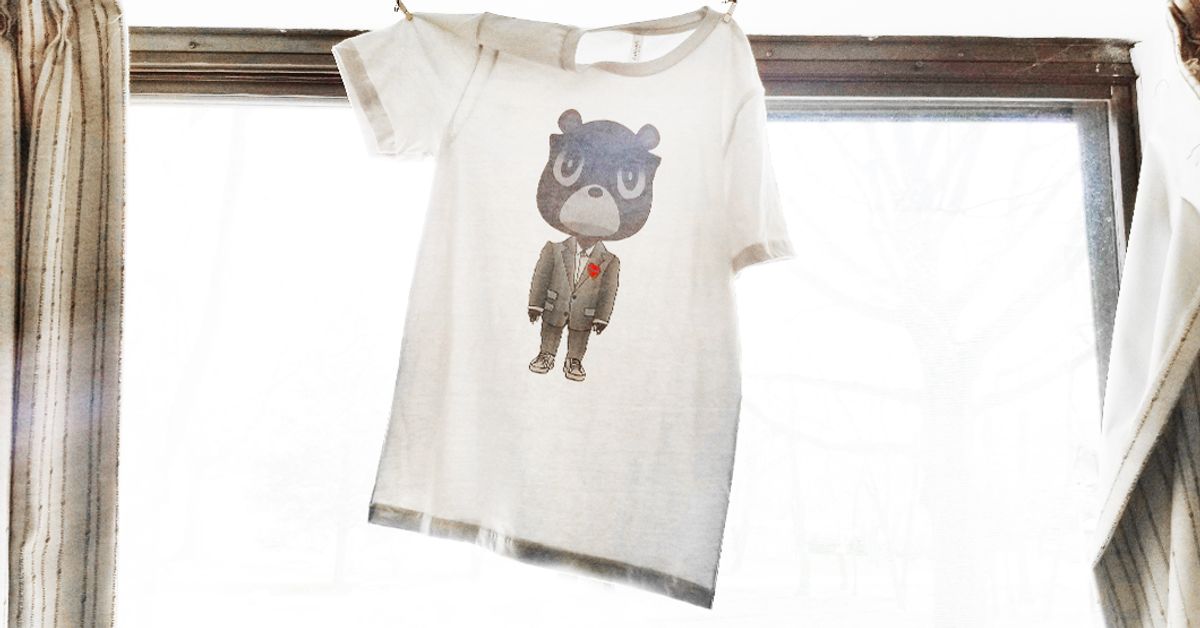 We looked up to you as our warrior. Someone who understood the struggle and vowed to use his fire to fight for us.

So Con-Ye, what happened to Kanye? (Let me stop with the name-calling, but don’t act like you didn’t laugh).

I understand you, man.

We called you an asshole.

We said you were crazy.

We're telling you who to support.

But this isn’t a matter of Old Kanye and New Kanye, we just don’t want to believe that you lost you, Kanye.

The man that persisted through judgments and continued to speak his mind. That was always inspirational to me. Those twenty minutes on stage when you weren’t afraid to stand up to the issues you’ve seen in the industry. When did you become so complacent?

Do you even remember when you wrote “New Slaves?” How'd your ideology change that much? How could you even think about saying that slavery was our choice? Are you for real? I’m re-watching your performances packed with passion punching back at the system working against people like you and me.

And I know I keep talking like it’s just you and me.

To the people that call yourselves supporters and fans, where’s your support now? You don’t have to agree with what he’s saying, but are you just going to accept that he’s lost that easily?

Yeezy, I’m fighting for you and not against you right now, as hard as you’re making it to do so.

Because the funny thing is, I believe in most of what you're preaching: Love and unity as the answer to our oppression. Rising up out of the pain of the past together and joining hands going forward.

So Ye, why are we all trying to change your mind?

We can't lift ourselves and the people around us up by taking the hand of the people that got to the top through misused privilege and corruption. It’s unacceptable. What's the cost bro?

I have that dream too, but I fear it's one that will never come true. I'll let the hype and shock value subdue. But when you come through with new tunes at the bloom of June, what are you gonna teach us?