Why the Justice League Trailer Has Me Excited About DC Again
Odyssey
CurrentlySwoonLifestyleHealth & WellnessStudent LifeContent InspirationEntertainmentPolitics and ActivismSportsAdulting
About usAdvertiseTermsPrivacyDMCAContact us
® 2023 ODYSSEY
Welcome back
Sign in to comment to your favorite stories, participate in your community and interact with your friends
or
LOG IN WITH FACEBOOK
No account? Create one
Start writing a post
Entertainment

Why the Justice League Trailer Has Me Excited About DC Again 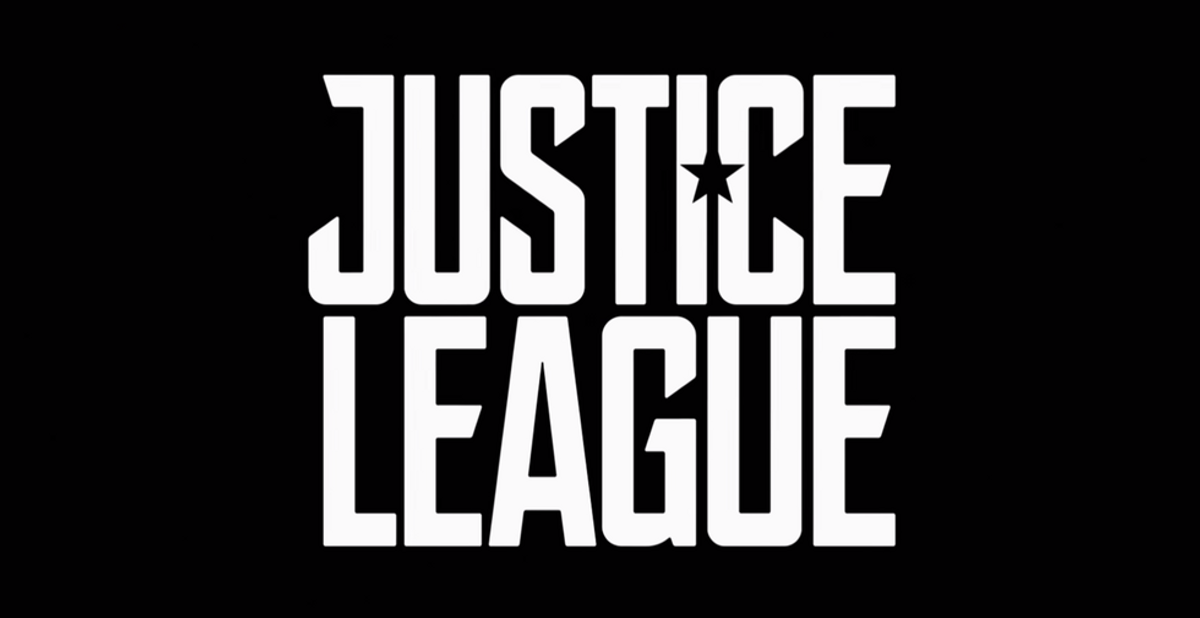 The San Diego Annual Comic Con convention commenced this past weekend and each year, huge announcements and teaser trailers are revealed to the masses and some are kept secret. But no trailer from this weekend has been watched more than the highly anticipated Justice League trailer. Warner Brothers posted the trailer on July 23 and it already has accrued over nine million views on YouTube. Here is the trailer for you to view.

Ever since Marvel Studios created their cinematic universe back in 2008 with the release of Iron Man, DC has tried to copy Marvel's success. However, most fans of the DC comics and movie goers have disliked DC's attempts at making a specific universe. Most of their movies have been claimed as too dark and grungy for superhero movies. Rotten Tomatoes critics have given their first two movies in the DC extended universe not very good grades—"Man of Steel" received a 55 percent and "Batman V Superman: Dawn of Justice" received a 27 percent. Marvel's worst rating from Rotten Tomatoes was a 65 percent for the movie "Thor: A Dark World," however, Marvel movies have received ratings in the 90 percentile like, "Iron Man," Marvel's "The Avengers" and "Captain America: Civil War." Compared to Marvel, DC is playing a catchup game that it might not be able to win.

However, DC has a chance of catching up because their next three movies look to be home runs and could put them on par with Marvel. "Suicide Squad," "Wonder Woman" and "The Justice League" are slated to be released next. "The Justice League" trailer is the most interesting because it shows DC thinking about taking their whole extended universe in a new direction. Although the trailer is very dark in color and grime, the tone seems to be changed. There are more jokes and humor just shown in the trailer. They are stealing Marvel's tactic about being lighter and more humorous.

My favorite moment in the trailer is when Bruce Wayne (Ben Affleck) is recruiting Barry Allen (Ezra Miller) to join the Justice League and Barry pretends to not be the Flash and then Bruce Wayne throws on of his bat-shaped throwing stars at him and Barry dodges it and catches it with ease. He then joins the league saying that he needs friends and that he has none. This scene dropped my jaw in the cool effect they added and chuckle of the thought of the Flash having no friends.

The trailer to me succeeded in the way a trailer is suppose to and that's to get me excited about the movie without revealing too much of the plot. I'm excited to see the movie interpretation of the Flash. I'm excited to see Cyborg on screen finally. I'm excited to see what they do with Aquaman because he is normally regarded as one of the "weaker" superheroes in the DC comic book world. The only question I have is that will Superman return in this movie or will he remain "dead." Who knows? Overall, when I look at the direction DC is going I like it because it keeps a little grittiness and darkness while providing us with a little humor.