Was the Killing Joke a simple misstep, or the beginning of a trend? 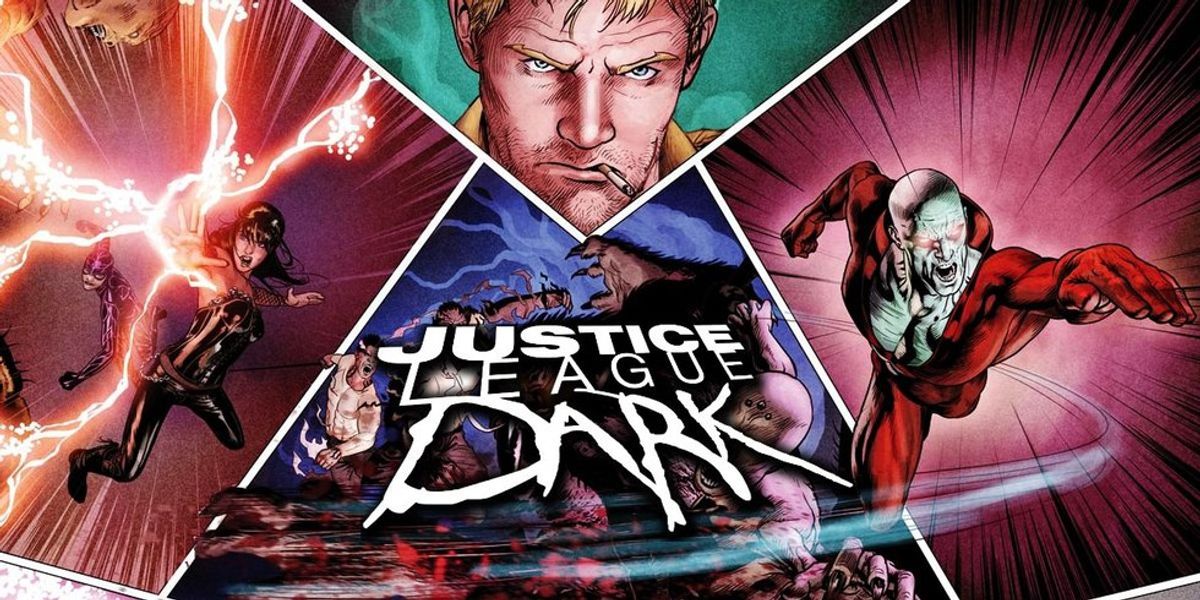 The Cast: Pretty good cast, but some felt a little wasted. Rosario Dawson plays Wonder Woman, for under 5 lines. Alfred Molina is the villain Destiny, but again, is in MAYBE 10 minutes of the movie. The cast we do spend the most time with (Jason O’Mara as Batman, Matt Ryan as Constantine, Camilla Luddington as Zatana, and Nicholas Turturro as Boston Brand) are fine, but nothing to write home about. Matt Ryan played Constantine in the recent (but cancelled) Constantine NBC show as well, so that was a neat connection. Jason O’Mara definitely has the most experience with his character and it’s on clear display. All in all?

The Look: This movie looks excellent. The magic is vibrant, the characters are represented well, and the animation is fluid. Not a ton to say in the category.

The Plot: Here’s where this movie loses some points. There is so much going on, and not enough movie to contain it. At only 75 minutes of run time, it easily could have been extended to 105-ish and would have benefited greatly. There is not really a lot of character introduction; this movie seems to assume you’re already familiar with the characters. But since it’s some of the more B-list characters, I wouldn’t be surprised at all if most people didn’t know them.

In addition to not enough introductions, you’re jumping all over the place and the pacing is a little muddy. One minute you’re in the city, the next you’re watching them fight someone mentioned one time in his house and you’re not sure how they even got there. From what I was able to follow, this movie had a fine plot, but it was just too cramped.

5/10. This movie is begging for some room to breathe.

This movie earns it R-rating much more than the Killing Joke. It is definitely dark, and was pretty tough to watch in parts even though it’s a cartoon.

How strong is Zatana? She stops Superman at full speed at one point… how is she not more well known if she can do that? I get that one of Superman’s weaknesses is magic, but still. Seemed a little out of left field.

There’s a poop monster in this. Remember Dogma? That’s a really good movie.

Final Score: 7/10. A step back in the right direction after Killing Joke, but still not reaching the bar set by DC’s usual animated fare. It did leave me wanting more, but not necessarily a sequel… just more in this movie.