Gay men's issue with straight women who like them too much. 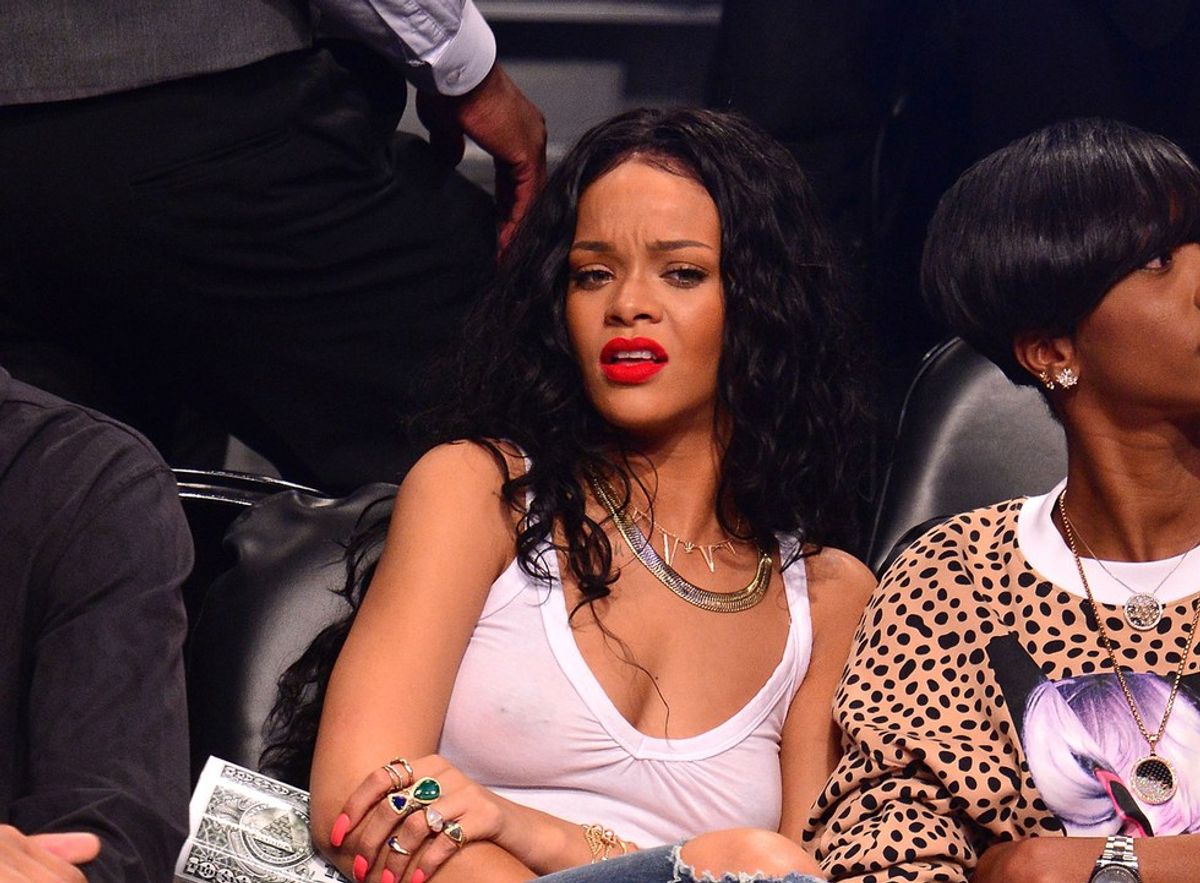 Being a part of the LGBT community, you are faced with a multitude of issues. Not only is there the issue of actually coming out, but then there’s the fallout of that. Maybe LGBT people feel more comfortable within themselves once they finally reveal to the world who they really are, which is a good thing. The bad thing about that? Don’t automatically assume that you know us just because of what you’ve read or seen on television. From my own perspective, the biggest issue (other than homophobes) is straight women.

Now, don’t get me wrong, gay people love fish (if you don’t get it, ask a gay man… but if you don’t have any, that’s another name for women), but girl… we are not all your friends. We all don’t go shopping, do hair or makeup. We don’t all know about the latest gossip or watch reality TV, and please do not expect us to tell you about all the guys we’ve slept with… especially the ones on the DL. For those of you who don’t know what DL is, it means that a guy is on the Down Low. Usually no one knows that this male is even interested in other men, and that’s the way he likes it.

I can’t tell you how many times that I felt personally offended because some girl walked up to me acting like she knew me. Do not come up to a gay male shouting out “Yass Queen” or “You better werk, bitch," or any of the other terms that you’ve heard on popular media outlets. Sure we may play along, but in our heads we’re probably thinking, “If this girl don’t get out of my face.” I mean, not even my normal friends act like that around me so why would I allow some stranger that I don’t know to?

For instance, the other day when I was working this happened to me. Now, I work in a beauty supply store (hair, makeup, and all of the above). Granted, I wouldn’t know what shade of lipstick would match your face or outfit if you asked me, but I’m learning since it’s a part of the job. Anyway, this girl and her mother come in and instantly start out “Yas honey, you better be in here looking fierce." Normally I would probably roll my eyes and walk away, but since I was working I had to be professional. So I just laughed and asked if they needed help with anything. They did, and they just assumed that I knew everything about everything. She asked me about The Real Housewives of wherever. I wish I could “beat her face,” do a sew-in, and more things that I don’t even feel like thinking of.

Now, you could say that she’d be justified in asking me that since I work at a beauty supply store, but I get asked that on a daily basis whether I’m at work or not. The biggest issue is that many females don’t see this as an issue, they just figure we can all be “good ol’ girlfriends having a grand time." Well I hate to break it to you, ma’am… but you don’t know me.

Gay people aren’t here to be an accessory, especially not your G.B.F. (Gay Best Friend). There’s actually a pretty decent movie that discusses all of this, granted it’s a bit exaggerated and not all gay people can be represented by this movie. "GBF" does shed light on how many females try to make gay males into something that’ll fit their fantasy and obsession at the time. While I’m on that note, one more thing ladies. Gay men are gay. Don’t come up to them talking about “You’re too fine to be gay” or “Are you sure you’re gay? Do you want to try something with me?” Once you get to that point, then you’re really pushing it. First off, what? Is every gay man supposed to be ugly? Y’all can’t have all the good looking ones. Second, if we wanted to try something with women then we wouldn’t be gay. Don’t try to change our minds just because you want something that you can’t have. It doesn’t work like that.

So let’s recap, shall we? Ladies, don’t act like all gay men are supposed to act like they do on RuPaul’s Drag Race, or that we’re supposed to be your personal gay friend whenever you meet us. Also, don’t try to talk us out of being gay, because that ship sailed a long time ago. Understand your boundaries, and approach us like we’re real people and not a spectacle and we should all get along just fine.