Rest In Power To John Singleton, An American Film Pioneer

Rest In Power To John Singleton, An American Film Pioneer 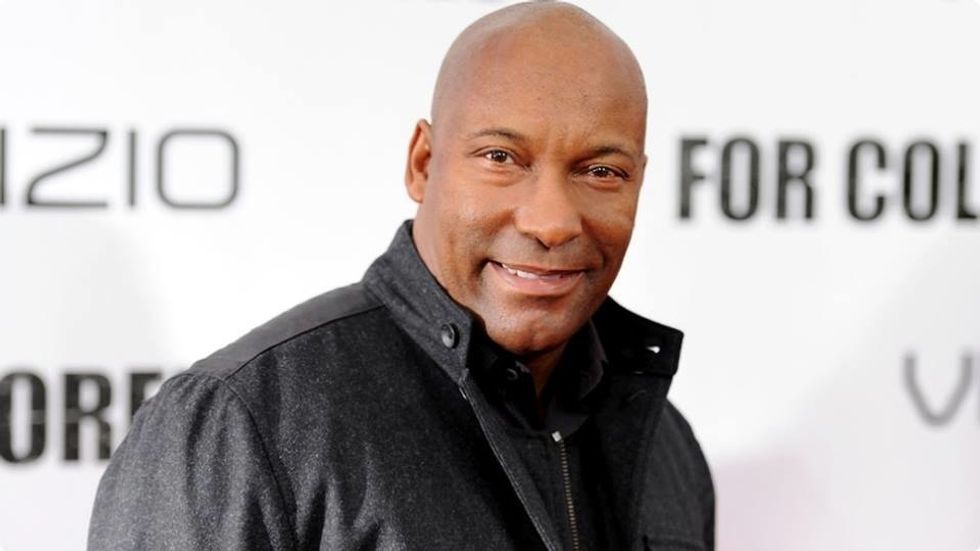 This past Monday brought the unfortunate death of film director and writer, John Singleton. His notable works include "Rosewood," "Baby Boy," "2 Fast 2 Furious," "Poetic Justice," and "Boyz N The Hood." Many of his films brought an artistic lens to black America that was never really shown before on screen.

Singleton took the movie industry by storm with his first film project "Boyz N The Hood." Having written and directed the film himself at the age of 23, Singleton's talent could not be overlooked. His now classic portrayal of the culture of south Los Angeles in the late 1980s and early '90s shed light on the struggle of growing up around persistent violence, and the triumph of those who become successful even under these circumstances.

As someone who enjoys film, this death, in particular, makes me think a lot.

While black media is on the rise consistently, there is still a small number of black film directors at the top level.

Losing a legend like John Singleton hits home because he was a pioneer in black cinema. Not many people could tell a unique story like Singleton could do on paper, much less on a screen.

Looking ahead, it is important to look back at the people who worked hard in order for future generations to prosper and flourish. Post-"Boyz N The Hood," we have seen spectacular work from the Hughes Brothers, Antoine Fuqua, Ryan Coogler, and Barry Jenkins, all of whom have created layered, complex films about black culture.

The memory of John Singleton will live on long after his death.

I expect many more films and television shows to be made that centers around African American people from their own perspective. For every new project that is made in this fashion, the trail Singleton created will continue to grow.

8 Movies That Got Bad Reviews, But Still Defined My Childhood

The Truth About Young Marriage