The worst part about being a young adult. 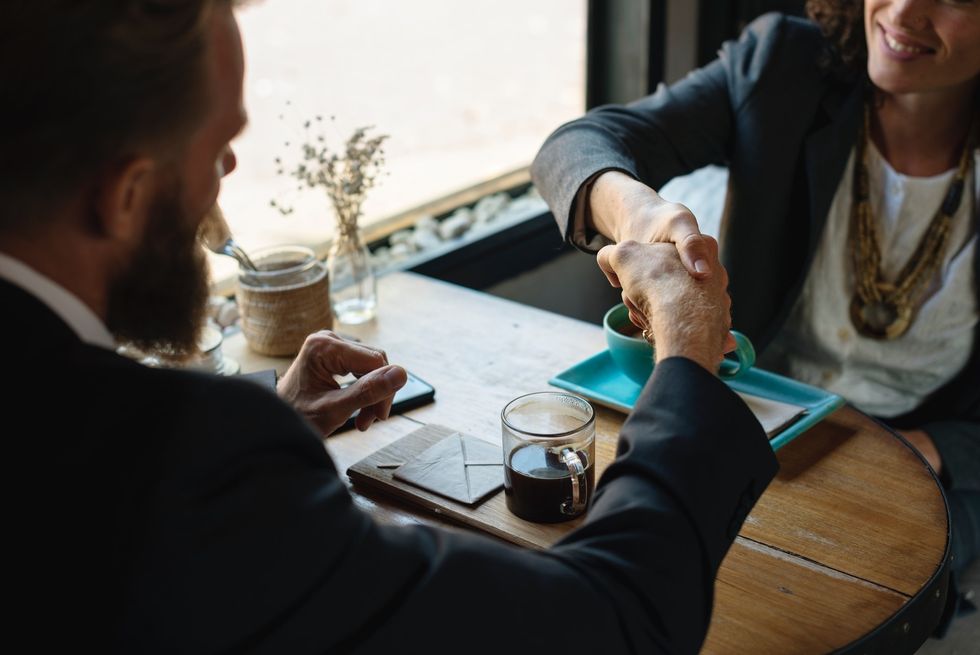 I used to work at a diner. My sister worked there first, so getting the job wasn't an issue. It was my first and only job in high school, and I started on my birthday during my sophomore year.

I only stopped working there because I had to go off to college, and it just seemed a little much to drive 40 minutes from campus every day to go to work. Plus, my parents really wanted me to focus on school for my first year since college is an adjustment.

When I went home for winter break, I was supposed to return to the diner to work. Let's just say, it didn't work out.

Since now coming home from college, trying to find a summer job is proving to be more difficult than I had anticipated. I started applying to places two weeks before school ended. None of them have gotten back to me. I guess that's a no?

I mean, I get it, no one wants to hire a kid who's just going to leave once the fall comes along. Still, it would be nice if people could look past that and hire me anyway.

This is an issue for me for several reasons.

I'm in a sorority on campus at Rowan, and I have to pay what we call dues. It's basically just a fee to be a part of the organization, which makes sense. I'm not talking like 50 bucks, though. I'm talking like a couple hundred. It's not cheap.

2. Taking a Little in the spring.

If you're not familiar with Greek Life terminology, I apologize, but basically, I have a Big, which is an older sister who acts as my sorority mentor. She's my Big sister and I'm her Little sister. Since I won't be a new member anymore this year, I'll be able to get a Little sister of my own, either fall or spring semester, to continue our family tree.

Bigs do a lot for their Littles, including buying letter jackets, sorority t-shirts, and much more. I asked my Big how much she spent on me to get a rough estimate of how much I should save. Let's just say, it basically matches the amount I'll have to pay for my dues. *sigh*

I'll be living in an apartment this upcoming school year, which means I'll have my own kitchen (thank God). Since I have a kitchen, we decided to downgrade my meal plan to the least luxurious plan that my school offers and save my parents a couple of bucks. Obviously, now I'm going to have to save up money for groceries for the year.

I would like to be able to see my friends and have some fun with them during the summer without having to ask my parents for cash to do so. The same applies to college life. Going back to school is a lot of work, but not everything is all work and no play. It'd be nice to go out to dinner sometimes with my friends or go see a movie. Just not worrying whether or not I'm broke would be pretty cool.

Gas money. Car insurance, which I should be paying for. Need I say more?

I never thought job searching would be such a difficult thing. I mean, I didn't think I would get the first job I applied to, but I thought I would've gotten something by now. I guess only working one place my entire high school career didn't exactly give me a huge resume, but isn't it better for a resume to show longevity at a workplace than short-term work at several places?

I'm a pretty hard worker, at least in my opinion. I just need someone to hire me and give me a chance, even though I'm not here for very long. It's been a month since school has ended, and I feel like so much time has been wasted where I could've been making money. Kind of frustrating, to be honest.

My parents are being great about it, even though I know it's bothering them that I still haven't been able to find a job. My mom texts me every time she sees a "we're hiring" sign in the window of a store. Or she's offered to give me money for running errands for her or doing things around the house.

It's nice, but it kind of makes me feel like I'm back when I was 13 doing chores to make money. 😑

To any hiring employers, please hire me.😅