The famous author is under fire for her newest installment on Pottermore. 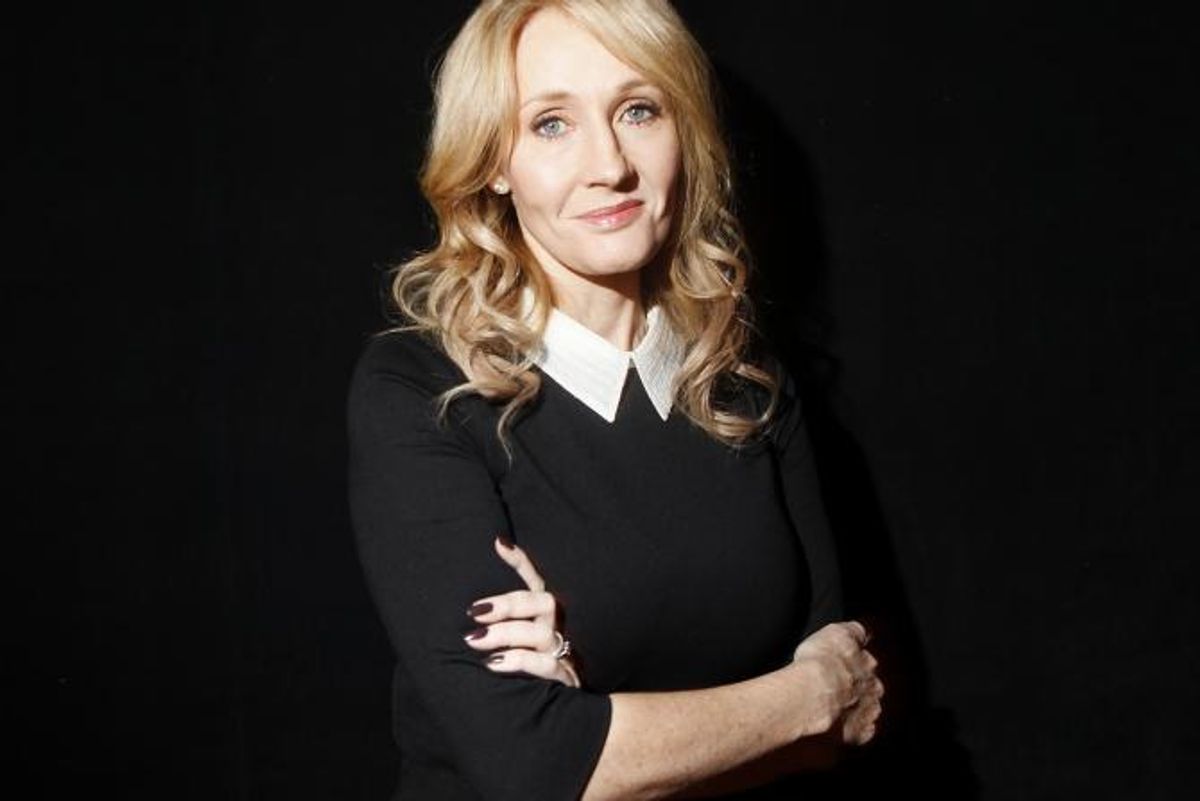 When J.K. Rowling announced that she would be releasing a four part series on Pottermore of the history of magic in America earlier this March, Americans everywhere rejoiced. For years, we learned everything there is to know about wizards and witches of the UK, and were forced to merely imagine what the magical culture might be like in the USA.

However, the first 400 word piece on the history of magic in 14th century America caused a controversy among Native Americans as many of them held issue with the portrayal of their ancestors. One of the most notorious problems is how Rowling connects magic to Native American beliefs and traditions. She identifies the Navajo legend of Skin Walkers as a legend that “has its basis in fact” as it derives from Animagi (the shape shifters of the Harry Potter World). This greatly offended Cherokee scholar Dr. Adrianne Keene, who tweeted at Rowling that “skinwalker stories have context, roots, and reality … You can’t just claim and take a living tradition of a marginalised people." Furthermore, Native American medicine men are claimed to be wizards, or people pretending to be wizards, who use magic to heal. Many Native American people feel that in portraying Native American culture as magical, Rowling is fictionalizing and trivializing their history and culture.

Another issue that people spoke out against was that Rowling generalizes the many diverse native tribes as one “Native American magical community," which perpetuates a stereotype that all Native American people share the same culture and beliefs. Although to be fair, she also groups all Americans as one community, despite there being diversity in different areas of the country.

Finally, Leanne Howe claims that Rowling is adding to the “trope of the vanishing Indian” by referring to Native American culture as something only of the past. In an article in National Geographic, author Becky Little notes that “when native traditions are constantly depicted as relics, it gives the impression that those traditions—and the more than 5 million native people in the United States—don’t exist anymore.” It is notable that Rowling only spoke of the Native American magical culture in past tense in the first part of this series.

You may be asking yourself, why does this matter? It’s only a fictional world, after all.

It matters because even fictional stories affect the way we view the world. If you’re going to include a real culture into your fictional world, it does best to portray them in the most accurate and respectful way possible. In a blog post, Keene notes how often Native Americans are seen as fantasy characters in the media: such as in Twilight, Peter Pan, and now Harry Potter. She adds “we’re not magical creatures, we’re contemporary peoples who are still here, and still practice our spiritual traditions, traditions that are not akin to a completely imaginary wizarding world.”

I’m sure many Harry Potter fans agree that the series changed their life in some way, despite their knowledge of its fictionality. Even these short stories affect people, especially Native American fans of Harry Potter who have been waiting to see themselves represented in these stories, just as the rest of us North Americans were.

However, I would like to add that in the fourth installment of the series, Rowling names a character Shikoba Wolfe as a famous wandmaker in the 1920s, who is also a descendant of the Choctaw tribe. It is significant that Rowling includes a successful Native American witch living in 1920s America, and specifies her specific tribe rather than as simply being Native American.

I agree that J.K. should have done more research on Native Americans, and been more aware of how her story trivializes their culture. But, I also think that her mention of the 1920s Choctaw wandmaker in the fourth piece of the series is very important, and expunged some of the claims that she generalizes all Native Americans into one group and that she adds to the trope of “the vanishing Indian." It is definitely not a perfect solution to the criticisms, but I think it is absolutely a step in the right direction.

Honestly, what most offended me upon first reading this series was that muggles in America are called “No-Majs” (as in No-Magics). Come on. Are Americans really that uncreative?