Explaining the dangers of the "Jersey slide" 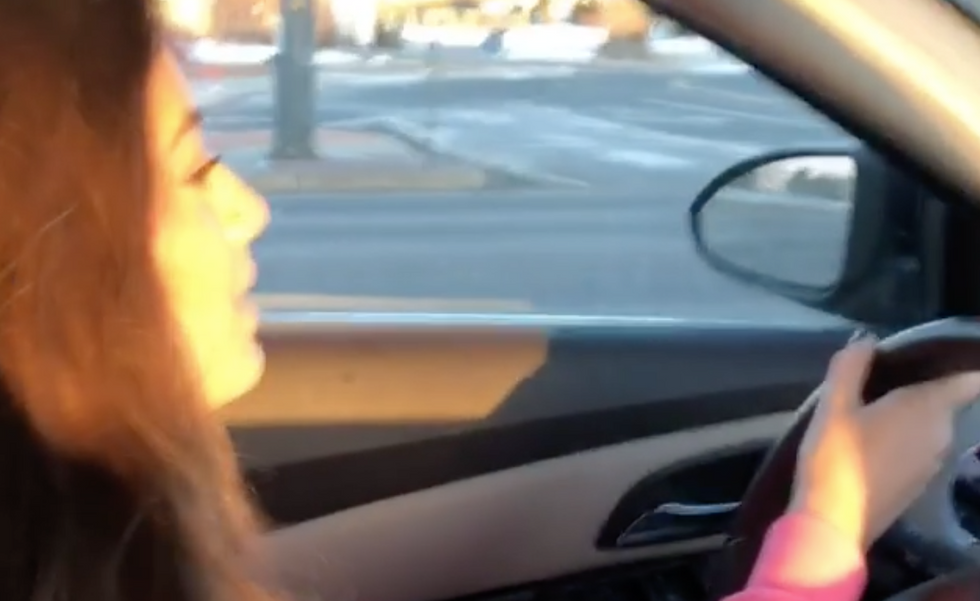 Mom, Dad, South Brunswick Police Department, and Lawrenceville DMV - my deepest apologies if you ever read this.

By the way, at 17 years old and after driving down the shore with borderline millennial and gen-z-ers, let me just start off by saying that I don't actually drive like a Jersey driver, nor do I EVER think like a totally calm and composed one stuck behind a tractor trailer.

I can't deny that there is some (ok, a lot) of truth behind Jersey driving stereotypes, but at least we have our priorities set when weaving through the roads during rush hour with a 4,000 lb car - that Wawa Siptopia drink won't be sipped by itself! With that being said, I think it is definitely appropriate to defend the good ol' Garden State driving style and attitude.

Jersey drivers are infamous for "speeding," but ma'am we just drive with a purpose, unlike those ditzy Daisys from Florida. Sure, we are also known for our "aggression," but don't lie to yourself - you would also tailgate grandma going 45 MPH down a 45 MPH road.

Southern hillbillies complain about our over-the-top honking, but we are simply going above and beyond to clearly let leisure Leslie know to actually go once the light turns green - AKA accelerate as fast as you can rather than wait for the person across from you to turn.

Can't forget about those shoulder abusers. Listen, if I can wait an entire lifetime for a red light, so can you, and I will let you and that left-laner going 45 knows by flipping the bird. The Amish scold us for this act of "aggression," but like I said earlier no one wants to miss that golden time slot of no lines at Wawa.

So if all of America were to understand our (totally radical) reasoning behind going (at least) 15 MPH above the speed limit, it would be one small step for Jersey driving and one leap for squeezing five people through a yellow light.

In all seriousness, my point is to be careful when driving in Jersey (and doing the Jersey slide), but always take pride in helping the crumbling Garden State economy by never pumping your own gas.

With sincerity, a loyal, aggressive, and fearful Jersey driver.