Jeff Bezos And Bill Gates Are The Wealthiest Men In The World
Odyssey
CurrentlySwoonLifestyleHealth & WellnessStudent LifeContent InspirationEntertainmentPolitics and ActivismSportsAdulting
About usAdvertiseTermsPrivacyDMCAContact us
® 2023 ODYSSEY
Welcome back
Sign in to comment to your favorite stories, participate in your community and interact with your friends
or
LOG IN WITH FACEBOOK
No account? Create one
Start writing a post
Politics and Activism

The income gap between the top 1% and the lower class is wider now than any other time period. 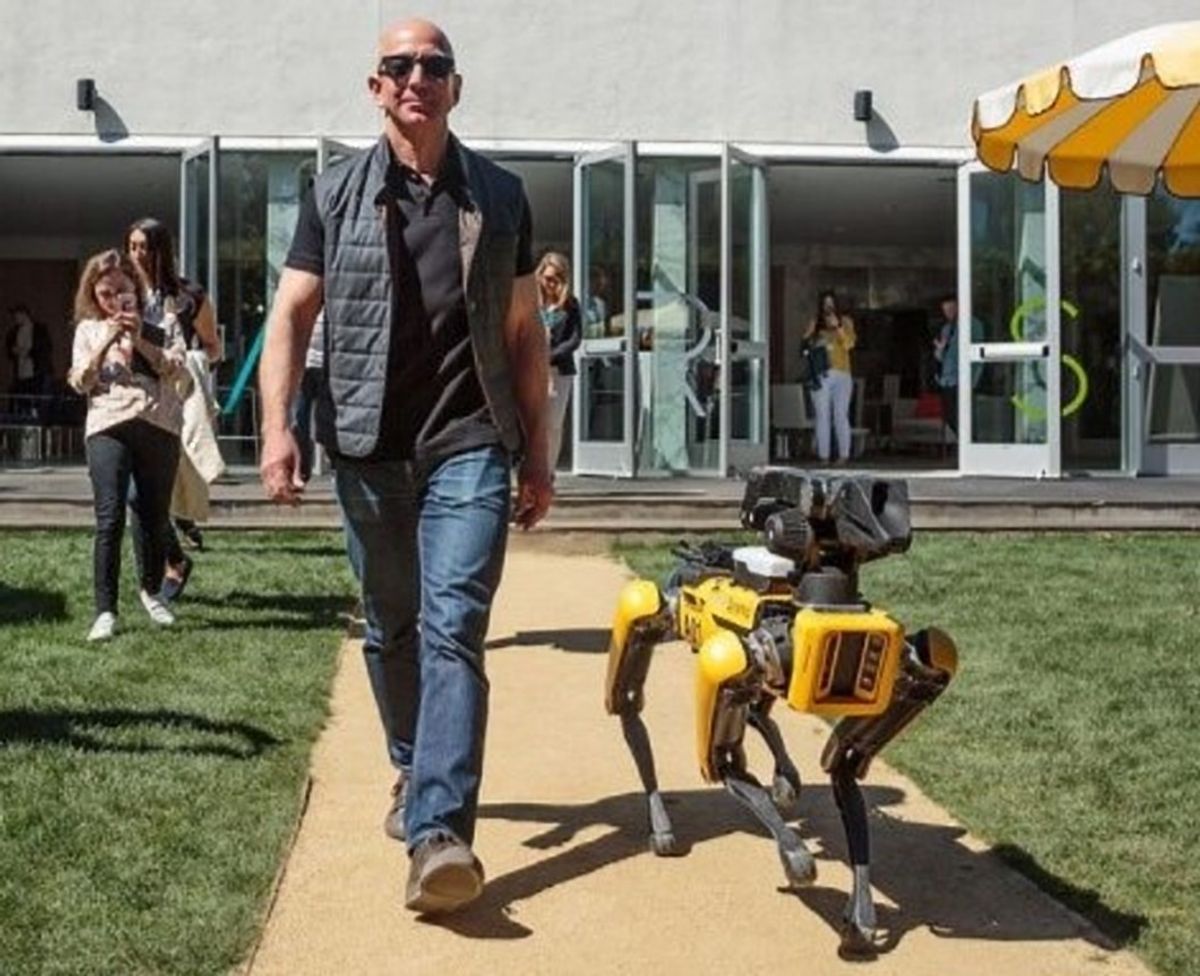 Last week, I came across Bill Gates’s net worth which was about 90.5 BILLION USD. My jaw dropped. I knew he was rich. I just never realized how rich. Let me tell you. According to his net worth, he earns about $23,000 per minute. Yeah, you read that right. PER MINUTE.

Then I came across a headline that said something along the lines of “Bill Gates is no longer the wealthiest man in the world.” My jaw dropped again. If 90.5 billion USD wasn’t the highest net worth, what was?

If you have no idea who that is, I didn’t know either. Until I realized he is the CEO of Amazon. His net worth is 128.7 BILLION USD, which is approximately $36,000 per minute. Yes, once again, you read that right. It’s okay if you have to take a few moments to take that all in.

I was pretty shook, too.

The weird thing is, I was reading about Bill Gates’s net worth from a chapter in a sociology textbook about social stratification, the subfield of sociology that examines inequalities among individuals and groups. And his net worth in 2016 was 75 billion USD. In only 2 years, his net worth increased by more than $15 billion.

And yeah, so who cares if they have all the money if I’m doing just fine? (Pretty funny story actually, I make about $0.25 a minute LOL). The issue is they keep getting richer, which, to be quite honest, they don’t need to get any richer while everyone else is scattered somewhere in the middle class just trying to pay off their student loans. And I don’t understand how that makes any sense. How is it possible that a couple people acquire the wealth of about 60% of America? I don’t get it.

I don’t have anything against Bill Gates or Jeff Bezos, but I do have an issue with the unbalanced economy that we will live in. Those at the top benefit at the expense of those at the bottom, but like how does that make any sense?

The income gap between the top 1% and the lower class is wider now than any other time period and every other developed country in the world. Reports have warned that the widening of the income gap is inevitable. So if you didn’t know how bad it was in 2018, here you are. Catch me in a couple years. It’ll probably be worse.

Nicole Marie Nigro
Individual Creator
3929
c1.staticflickr.com
Where to start...... Let me start with the cliche that life throws us curveballs and what we do with it is what counts.