The Artist That Was, Jean-Michel Basquiat

The Artist That Was, Jean-Michel Basquiat

"I don't think about art when I'm working. I try to think about life." - Jean-Michel Basquiat 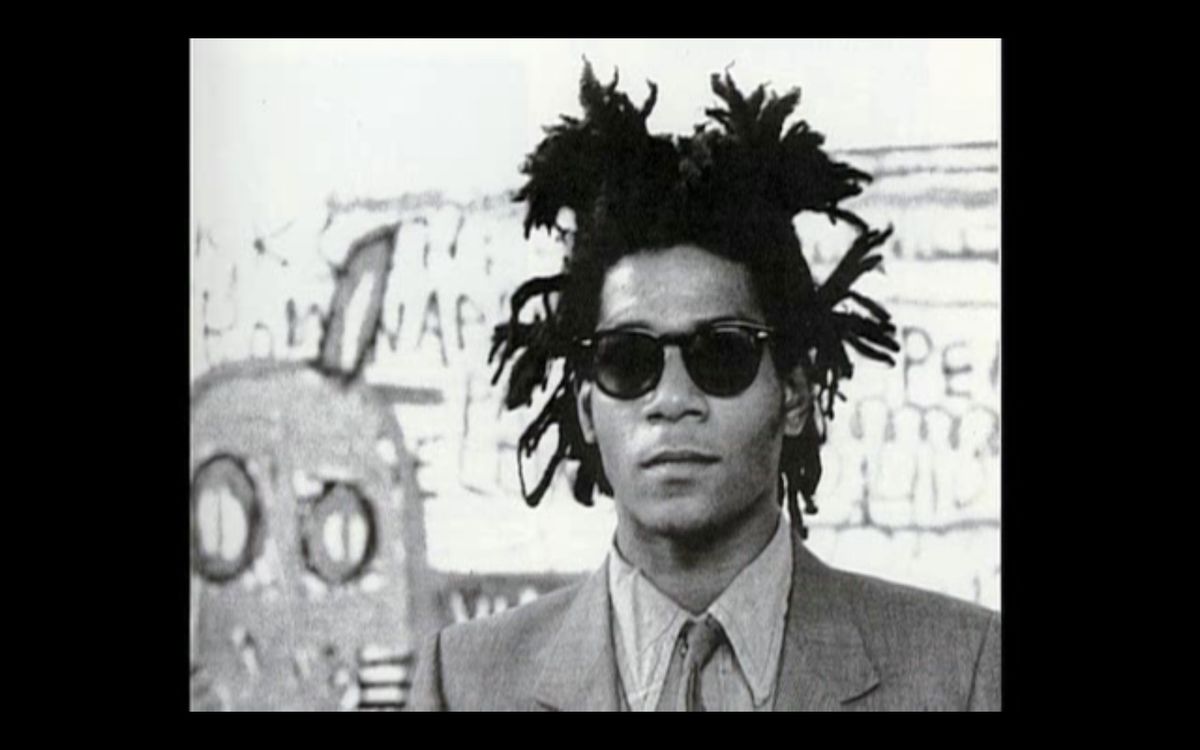 Even after his death, Jean-Michel Basquiat is an artist that is relevant for his amazing pieces that symbolize race, power, and money.

Born December 22, 1960, in Brooklyn, New York, Jean-Michel Basquiat was raised with an appreciation for art due to the fact his mother, Matilde took him to art museums in Manhattan and then enrolled him as a junior member of the Brooklyn Museum of Art.

His mother realized his talent in artistry and honed in on it by encouraging his artistic endeavors and enrolling him at an arts-oriented private school.

Unfortunately, the following years, Basquiat went through some family hardships, dropping out of high school and then eventually getting kicked out of his household.

Eventually, Basquiat went from being homeless and unemployed to selling a single painting for up to $25,000 in a matter of years.

The early 1980's were Basquiat's breakthrough years as a solo artist. It's from this point on that Basquiat started to become a huge artist throughout this time.

He became involved with mainstream entertainment such as television and also became involved in different art shows. Through magazines, Basquiat was able to become well known in the art world. It's even in the 80's when Basquiat dated the unknown but soon to be pop-star, Madonna.

Some of Basquiat's artistic styles focused on single figures such as athletes, musicians as well as himself. His images also had the head as the central focus and he was notorious for topping them with crowns or hats.

Some of his pieces also focused on the view of black men in the world and also black people in general. His paintings were typically covered with different texts and codes of all kinds. Throughout his career the book his mother gave him at the age of seven, Gray's Anatomy, remained influential on his imagery.

Pictured above is Basquiat's 1983 painting, Untitled (History of Black People). This painting is an example of Basquiat's celebrating black culture and history by rightfully depicting the correct history of African-Americans and also revealing it's complexity and contradictions.

Basquiat had a very close relationship with pop art king, Andy Warhol. Andy Warhol was seemingly a mentor to Basquiat and they fed off of each other's talents and creativity.

They were known for their close relationship and also collaborated on art pieces together, such as the one pictured above. (After Warhol's death in 1987, Basquiat grieved greatly and this impacted his relationships with others and also his mental state.)

On February 10, 1985, he appeared on the cover of The New York Times Magazine. He was in the prime of his career at the period but sadly this marks the later years of his life.

Basquiat suffered from depression and drug addiction. In hopes to stay clean from drug usage, Basquiat embarked on a Hawaii trip but despite his trip, he died from a heroin overdose in his art studio at the age of 27.

Why was Basquiat so great?

Through Basquiat's painting, he provided a voice for the black community and also was present in the mainstream media. He had a platform that helped put black artists on the map despite the sea of white, male artists.

He used his paintings to tell stories, to educate and some even claim that Basquiat was ahead of his time.

Even today, Basquiat is an inspiration to many mainstream artist and musicians.

Numerous songs make references to Basquiat and some well-known musicians such as Jay-Z, Madonna and David Bowie possess some of Basquiat's work.

The Weeknd is an example of a musician that took inspiration from Basquiat. The Weeknd has even stated in interviews that his trademark hairstyle was inspired by Basquiat and the resemblance is pictured above.

In 2017, a Basquiat painting sold for more than $100 Million, becoming the top-selling painting by an American artist.

There is no doubt Basquiat was a talented soul that was able to showcase his visions, even if just for a small amount of time.