You Should Know: James Wright Chanel

You Should Know: James Wright Chanel 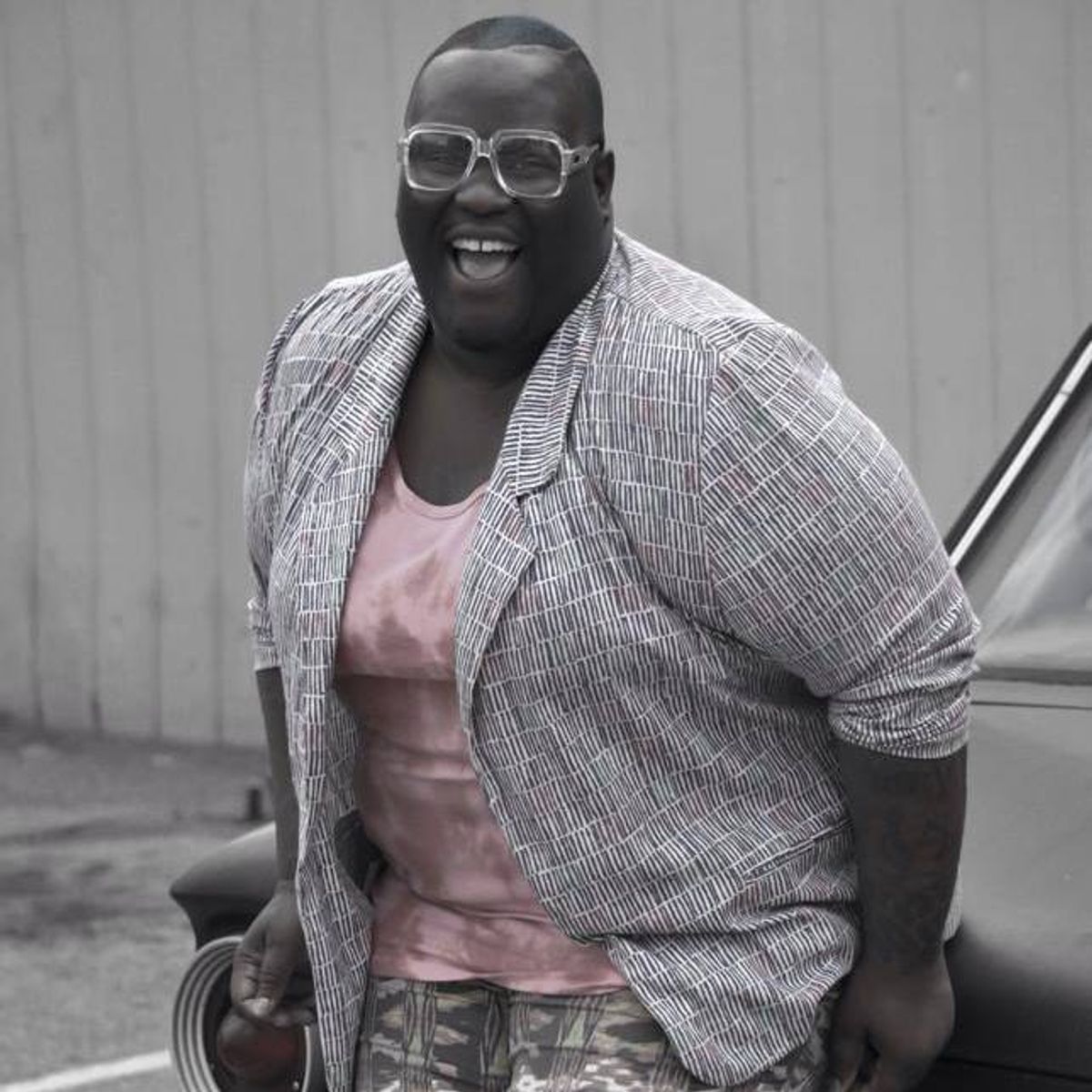 It’s been more than a year since James Wright Chanel, 36, exploded onto the entertainment scene when his YouTube video went viral for his review of Patti Labelle’s sweet potato pie. I’ll admit that he was the reason why I went in search of one for my family's holiday meal last year and have been hooked ever since.

I had the pleasure of speaking with James recently and in just one conversation, it was like talking to a friend that I’d known for years. His larger than life personality and infectious laugh make you proud to see his success. We talked about everything from love to faith, and to his plans for the future.

The Los Angeles native has turned what was supposed to be 15 minutes of fame into a bona-fide career. Within the last year, James has traveled from coast to coast working alongside artists such as Patti LaBelle, Faith Evans and Kelly Price. And now adding to his already impressive résumé is a nationally syndicated television show.

The season premiere of WeTV’s hit reality show, L.A. Hair starring “Hair Majesty,” and stylist to the stars, Kim Kimble will air January 5, 2017. Here, we’ll get to see some of Wright’s styling skills in the salon, as well. In fact, on the day we interviewed, he was slaying bundles in the same way that he does on his Instagram page which boasts more than 135K followers.

I asked James how he feels about the critics who try to persuade him that his “15 minutes” are up. In his classic manner, he replied, “Who invented 15 minutes? I serve a God that is of a lifetime.” And with that said, his time, along with his brand, continues to expand. With all of the success that he’s seen in recent months, including being honored with the 2016 Soul Train Internets Soul Sensation award, I wanted to know what his proudest moment has been. He stated, “The one thing in life I want to do is…I wanted my parents to say that they’re proud of me”. In a world where we’re often validated by “likes” instead of genuine love, James and I bonded over a feeling that most people (myself, included) seem to be seeking the approval of others via social networks such as Instagram and Twitter to mask the absence of the approval that we may have missed somewhere or by someone else. I believe that none of us are exempt from this idea, although most people won't (have the courage to) agree.

“There were a lot of things that I dreamed and envisioned as a kid. I would get in front of the TV with my microphone and stuff, and I would imagine myself on stage with certain people. And now, I’ve been on stage with those people.”

He told me a story about how his dreams have come full circle. He added, “I’ve always been to Patti Labelle’s shows. And you know, Patti pulls men on stage at her concerts. And I remember being like, ‘They don’t ever call me, they don’t ever pick me to go up there’. And so, one day I told her that story and she said, ‘Because it wasn’t your season’. Then she reminded me that this time, I was there to perform with her.”

In addition to his own show performances and hosting gigs around the country, Wright is keeping busy with his new solo project which will be released next year. James’s latest single, King, was released on December 14th and is now available on iTunes, Google Play and Amazon. James informed me that he also has several other opportunities that are in the works for the New Year.

Connect with me Odyssey or on my blog !!!