Jack of All Trades, Master of None
Odyssey
CurrentlySwoonLifestyleHealth & WellnessStudent LifeContent InspirationEntertainmentPolitics and ActivismSportsAdulting
About usAdvertiseTermsPrivacyDMCAContact us
® 2023 ODYSSEY
Welcome back
Sign in to comment to your favorite stories, participate in your community and interact with your friends
or
LOG IN WITH FACEBOOK
No account? Create one
Start writing a post
Entertainment

Jack of All Trades, Master of None

Lazy days in bed become the most productive for the mind. 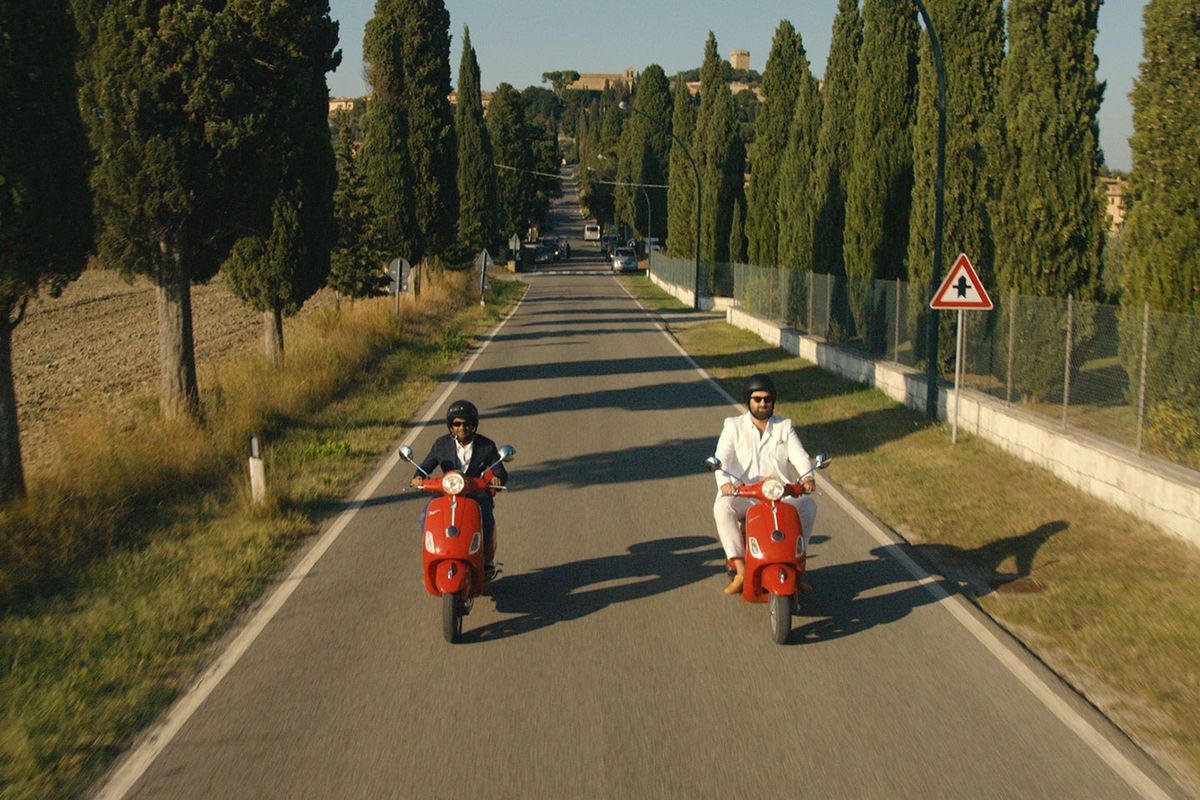 And it all started from my most recently binged-watched show...

Arriving at the finale of season 2, Master of None left me with an odd aftertaste--a lingering urge to do something about my life. Something else. Aziz Ansari, with his subtle yet overflowing genius, inspired me to get my own juices flowing.

For those who haven't seen the Netflix drama-comedy series (get on that soon), the title itself encapsulates its magic. Ansari as Dev Shaw takes us on his all too realistic journey of almosts--his almost lovers, his almost significant rise to stardom, and his almost multi-cultural environment--in the midst of the always iconic New York City. The series touches upon all trades and topics and people--from religion to the LGBT community to pasta-making--revealing the various depths and dimensions of humanity. All with tasteful humor and occasional yet genuine tears.

In short, a pretty dope show.

After accepting the fact that I finished the series all too quickly, listening to its iconic season one and two Spotify playlists for two days, and contemplating if I should watch it again (which is bound to happen), I eventually booted into self-reflection mode.

...how do I show my own trades? How do I express my personal varieties, the different sides of me?

Which, my friends, leads me to share with all of you a fetus in the making...my next (hopefully) exciting project. Right now, it stands as a mere abstract concept, but it's getting there. May this extension of my creative outlet be as pure as this current platform, and more. May it still remain a journey for those who witness it, just with a little bit more 'tude and heart and adventure and everything else.

Oh, and by the way, I am still not done fan-girling about Ansari or his masterpiece of a show. I have only just begun. *wink*

And as always, never a goodbye.