It's True: Many Millennials Are Noncommittal
Odyssey
CurrentlySwoonLifestyleHealth & WellnessStudent LifeContent InspirationEntertainmentPolitics and ActivismSportsAdulting
About usAdvertiseTermsPrivacyDMCAContact us
® 2023 ODYSSEY
Welcome back
Sign in to comment to your favorite stories, participate in your community and interact with your friends
or
LOG IN WITH FACEBOOK
No account? Create one
Start writing a post
Student Life

It's True: Many Millennials Are Noncommittal

Hello, our name is the Millennial and we have commitment issues. 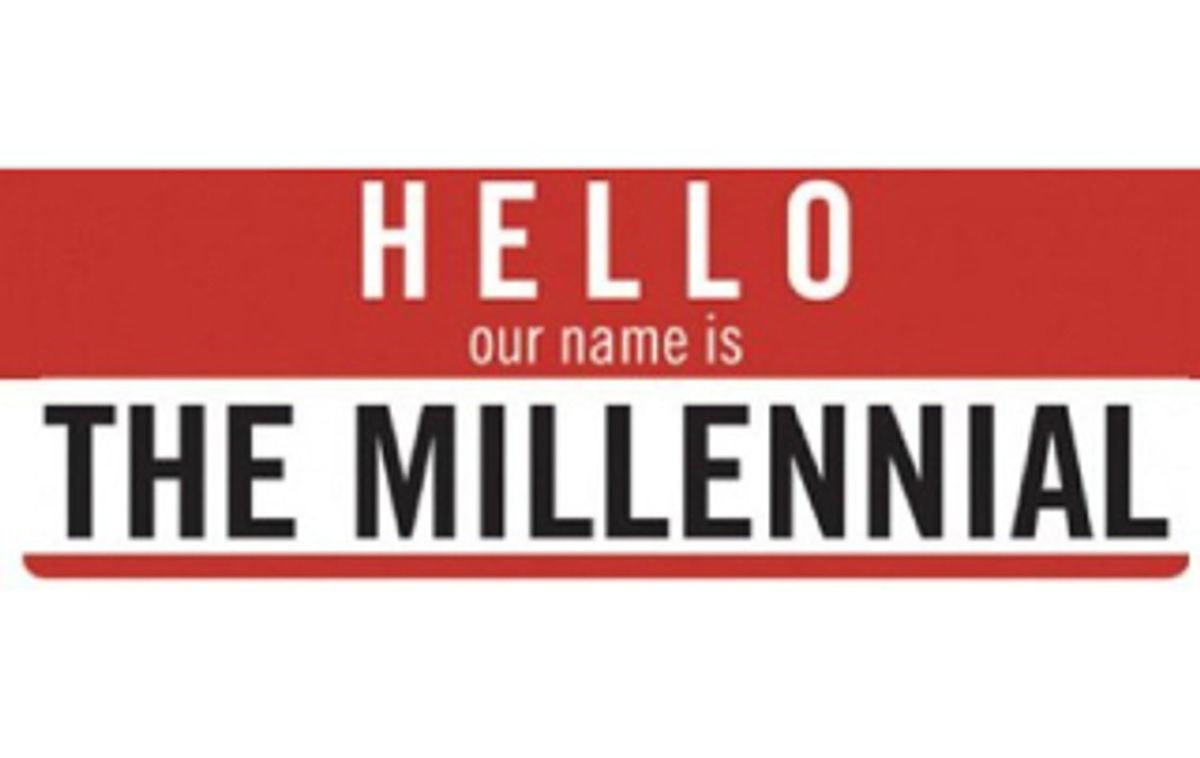 Many Millennials can barely make it through a song without skipping to the next one, let alone make it through a book before picking up another. We can open and close tabs on a computer faster than our grandparents can blink, and don’t even ask us how many apps we currently have open. We get new phones once every year, and we probably changed our majors at least three times in undergrad. We’re the Millennial generation, and we’re noncommittal. Here are five ways this lack of commitment is affecting how we live, or maybe don’t live, our lives.

According to an article published by the Pew Research Center, only 26% of our generation is married. When our parents were our age, 36% of them were married. It’s not that Millennials are entirely against marriage, but we don’t like to settle or settle down. We’re opportunists, we believe in carpe diem, and we believe in love, but not at the expense of giving up our lifestyles.

Most of our parents have had the same jobs for 30-plus years, and most of us can barely hold the same job for three. Actually, an article published by Forbes said that 91% of Millennials currently expect to stay at the same job for less than three years. It’s not like we’re getting fired or asked to leave (at least, I hope you’re not), but, as Millennials, we characteristically like to explore other options. We struggle with climbing the ladder, and working our way up. We value jobs that value their employees and offer potential for fast-paced growth. It’s kind of like dating: We’ll just job-hop for a bit until we find “the one” that fits our expectations.

3. The Young and the Restless

Millennials are moving. A lot. According to a study published by CityLab, “mobility peaks around the mid-20s, when roughly 35% of Americans are on the move.” Needless to say, we don’t move alone. We tend to migrate where there’s already an abundance of us, craving a fun-loving city full of youth, opportunity and often a wild bar scene and nightlife (you’ve probably seen by now all the articles highlighting the best cities for Millennials). Millennials see the value in meeting new people and seeing new things, exploring places we’ve never been and finding out what the rest of the world has to offer.

4. The Age of Disaffiliation

Millennials are the unaffiliated, or perhaps, disaffiliated generation. We are generally unattached to politics and religion. As a matter of fact, the Pew Research Center says 50% of Millennials identify as political independents, and 29% say they’re not affiliated with any religion. But, at least we’re leading the way with this latest social trend. Because, don’t get us wrong, it’s not like we dislike being a part of groups and events. Just take social networking, for example. I’ll take affiliation with Facebook, Instagram, and Twitter any day.

Fewer Millennials are owning homes and buying cars, opting instead to rent apartments and lease vehicles. Again, we like the idea of being unattached. We can move out of rented apartments a lot easier, and get rid of vehicles every time that lease expires, just to get a brand-new car to lease again. We’re even doing this with our cell phones, choosing to purchase plans like AT&T’s NEXT plan, where customers can “lease” a phone for so many months, before trading it in again to get another. More and more companies are catching on to this mentality and creating new programs catered to the Millennial.

Millennials are inherently optimistic about the future and opportunistic, ready to seize the next big thing that comes our way. We don’t want to miss any opportunities that could lead to a better job, introduce us to cool people, or take us somewhere we’ve never been. We love the idea that opportunities are always out there, waiting for us. We’re noncommittal because we have hope, and hopefully, in time, we’ll see the value of commitment, too.