It's Okay to Fail a Class and Here's Why
Odyssey
CurrentlySwoonLifestyleHealth & WellnessStudent LifeContent InspirationEntertainmentPolitics and ActivismSportsAdulting
About usAdvertiseTermsPrivacyDMCAContact us
® 2023 ODYSSEY
Welcome back
Sign in to comment to your favorite stories, participate in your community and interact with your friends
or
LOG IN WITH FACEBOOK
No account? Create one
Start writing a post
Student Life

It's Okay to Fail a Class and Here's Why 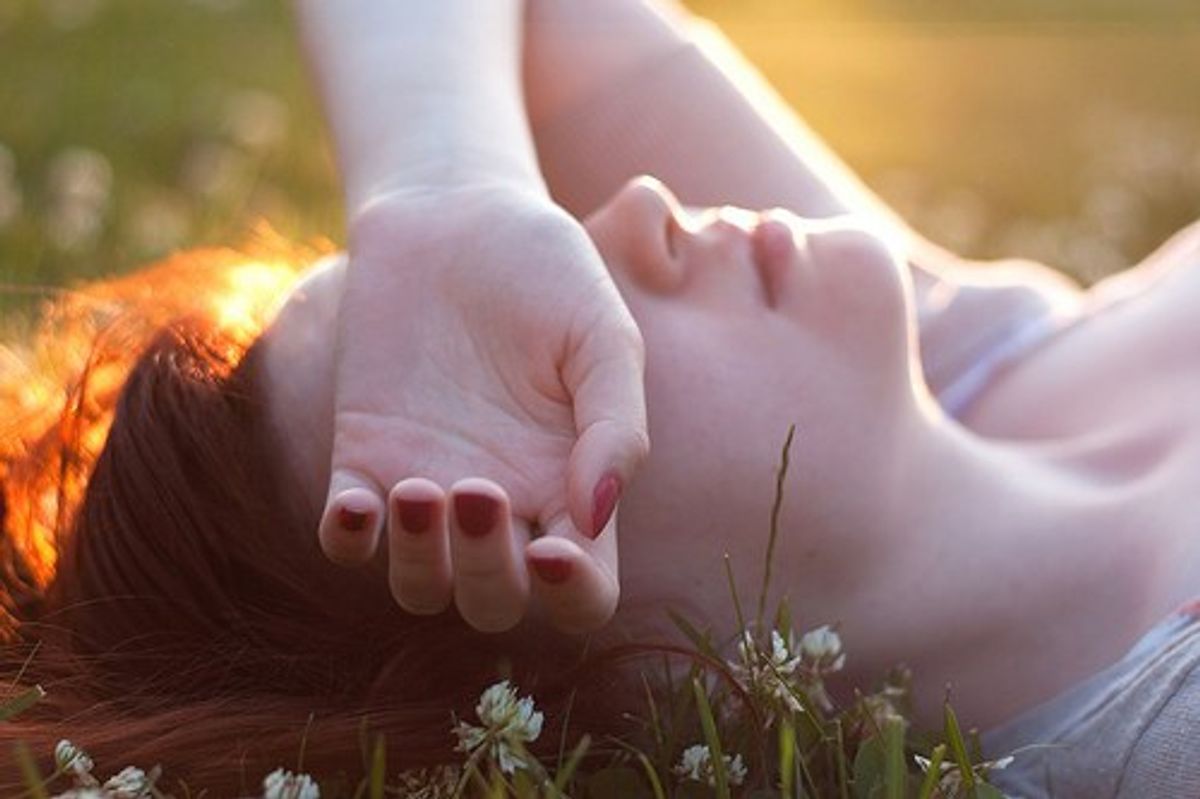 If you’ve never failed a class, this might not be as relatable for you as to someone who has. However, you’re welcome to continue reading, as the fateful day when you DO fail a class may come at any point. And you’ll probably be just as beat up about it as I was. If you intended to fail a class though, this might not be the place for you. All in all, failing a class can be one of the most miserable and sobering experiences of your college career, especially if it never happened to you in high school.

It can start slowly, as the semester draws to a close, and that panic of a low grade starts looming closer. When the cramming for finals starts, it draws in the calculating of grades to see if it’s even possible to pass unless you get a perfect score on the exam. When you actually take the exam, the realization settles that when final grades post in a week, you definitely won’t be passing.

For some, it’s getting a D when you needed at least a C- to pass. For others, it’s seeing a big, fat F stamped along in a line of other letters, glaring and impossible to ignore. You will try to ignore it, no matter what. You will try and rationalize that your GPA dropping an entire point is not that big of a deal, but when you think about the scholarships and grants and every single thing that relies on your GPA… then you panic.

As someone who’s been there, done that, I can promise you that even though it seems like the end of the world, it’s not. Things can and will change. And even if you lose those scholarships, or get yelled at by your parents, things will turn around.

You failing a class does not make you a failure. If anything, it makes you human. And if you can bounce back from it, it can show anyone how resilient and strong and capable you are. Failure is part of our processing in learning. As children, we stumble hundreds of times before we take those first steps towards walking. For some reason, as adults, those stumbles seem catastrophic. Like the mistakes we made are something we never should have done—ever. But what makes our faults as adults, different from our faults as children?

I’m not saying that failing a class is something to be compared to falling when trying to walk, but the similarities are uncanny, right? We try and try, and we don’t always get it right, but eventually we succeed. And sometimes, we fall flat to our faces, bust our butts on concrete, get goose egg bruises on our foreheads, or split open our chins on tile. That’s our failure. Those injuries are those F’s glaring back at us from our computer screens.

But we learned to walk, didn’t we? Despite falling over and over, we fixed our mistakes, got a helping hand from someone who knew what they were doing, and carried on. We improved. We learned to jog, run, hop, skip, and jump. We excelled far past where we had been and left those stupid mistakes in our past.

We often compare easy tasks to learning to ride a bike, and while that seems like a silly comparison, it’s often something we can relate to. It’s why similes and metaphors work. We can relate to them and connect with them, even if they seem a little farfetched.

Failing a class is like learning to walk. It is a step in the process. It may not have been expected, and it probably hurt a lot. It was a blow to what you thought was progress, and it definitely was a setback. It made you feel like the task was impossible, that it couldn’t be done.

But there’s still next semester. You still have the ability to retake that class. There are plenty of other options to fill that weird credit requirement. Your friends might have taken that class, or might be taking it now. Someone will be able to help you. You’ll have learned, will be ten steps ahead of everyone else, and you will walk.

This is not the end of the world.

You are not a failure.

We have faults as humans. We are susceptible to making mistakes and doing things wrong. No one is perfect, and to make a mistake does not make you anything less than what you are. Know that this class does not mark your future, or you, permanently. This was a learning experience and now you know better.

Congratulations on your first failure.