It's OK To Believe In What Others Don't
Odyssey

It's OK To Believe In What Others Don't

Why should you let someone else affect your beliefs? 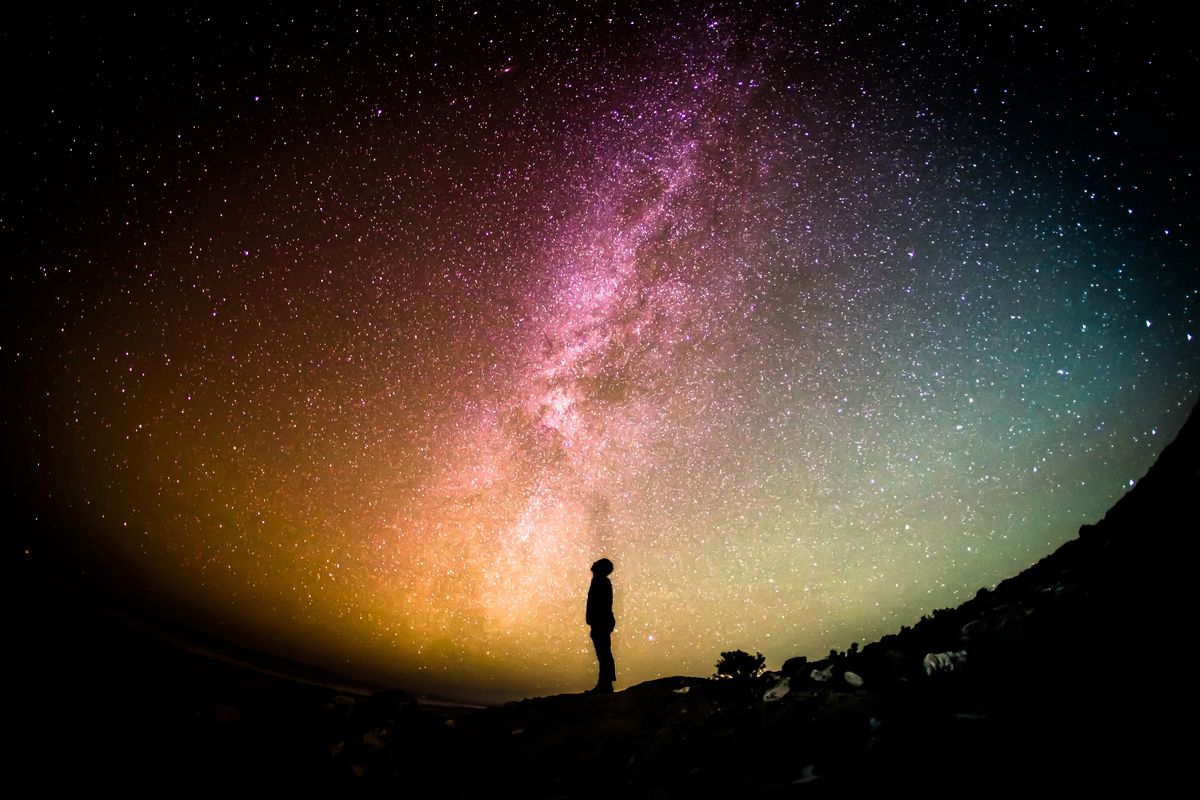 While it can be intriguing to argue your side, the defense is not always needed. It's important while you're constantly surrounded by people who will disagree with your beliefs that they're willing to listen, learn, and accept. Questions can be asked or silence can take over as long as both are done with respect.

Having different beliefs with those around us is a way of life and in the world we live in, we'll never avoid it. These beliefs can be religious, spiritual, or anything you want them to be. They can focus on gods, the afterlife, the evolution, science, aliens, mermaids, fairies, ghosts, or mythical stories. Some may think your beliefs are "crazy" while others will want to follow you. No matter what response you receive about your beliefs, it should never change what they truly are.

Believe in one or numerous gods, believe in evolution, believe in the City of Atlantis, believe in facts and science, or create your own beliefs and believe what you want to. What others believe should have no effect on you whatsoever. If one person believes that thousands of other galaxies with an infinite number of other life forms is out there and you believe the bitter opposite, how does that affect you?

The answer: it doesn't.

It will not change how you live your life, so don't try to change how someone else lives theirs.

Someone may believe that there's more than meets the eye and others may believe that science is key. While the argument of religion vs. science has been and will continue to be a major one, we still have our own independent beliefs and while it's humane to share them and receive feedback, this shouldn't change what your beliefs really are. You're going to be told that you're wrong about a lot of things in life and you're going to be told that you're right about a lot of things as well; however, whether some perceive you as right or wrong, what you believe in is what you believe in. We are all raised differently, we are all our own people, and we all have our own beliefs. Some will be looked down upon, some will be hated, some will be praised and followed, and some will be adored. The thoughts and reactions of others should never change where you began.

It's OK to believe in what others don't.