"It's Not You, It's Me" And Other Crap We Say To Get Out Of Relationships

"It's Not You, It's Me" And Other Crap We Say To Get Out Of Relationships

Clearly, if I'm leaving you, it is you. 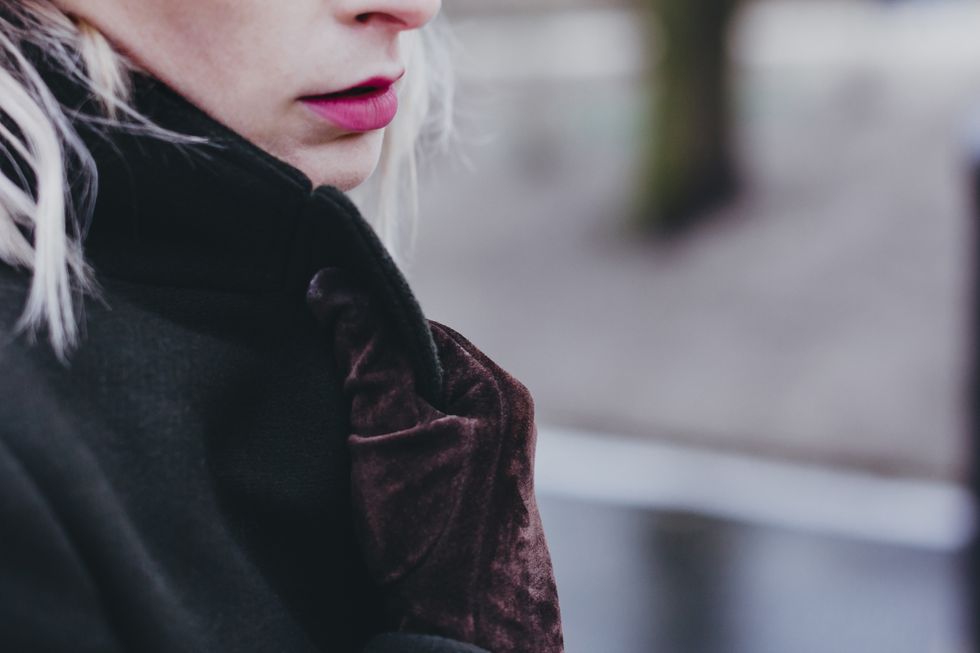 I've never been one for beating around the bush. That is, until I broke up with my high school boyfriend of almost 2 years.

I guess that I had it in my head that I would say whatever I needed to say to get out of the relationship. Upon growing older, I've realized that this is one of the most common things when we are ending a relationship. However, the fact of the matter is, it is them.

I'm going to be honest. That's a load of crap.

It is them. It may not be their fault, but they are not who you are supposed to be with. If you're having doubts, in general, that person isn't who you're meant to be with.

It might be a hurtful thing, but I think instead of lying to people, we should just tell them how it is.

Feelings fade. Love fades. It happens. It isn't ideal, and its nothing they did, but on both ends, you two were not supposed to end up together. I think realizing this would make it a hell of a lot easier to move on, regarding both sides. If someone broke up with me, I would much rather have them tell me that we just "weren't meant to be together" vs. "it's not you, it's me".

The only way to make it as painless as possible is, to be honest. We get so caught up in this world of protecting one another's feelings, without realizing that we are just hurting each other by not being honest.

We are better off, in the long run, by saying "it is you, it's also me, we weren't meant for each other".

kennesaw
Report this Content
This article has not been reviewed by Odyssey HQ and solely reflects the ideas and opinions of the creator.