Your life was a blessing, your memory a treasure. You are loved beyond words and missed beyond measure.” – Renee Wood 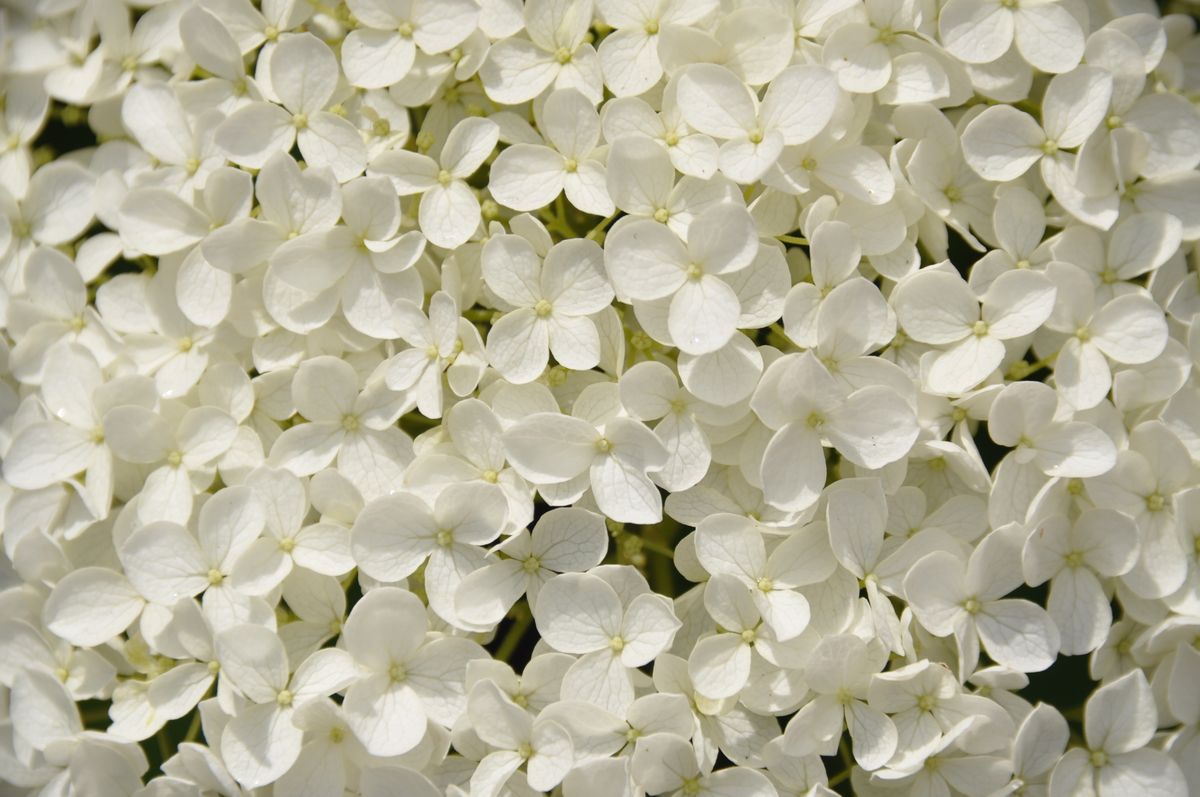 I want to start off by saying I feel incredible sadness over the tragedies that have occurred throughout these years especially recent ones. My thoughts go out to every single victim and their families. In the face of current and past horrible events, I do not want to share any anger for the gun control laws that may have influence these situations. Don’t get me wrong, in the wake of these shooting I feel anger, just like most people, but for me, the anger is significantly overwhelmed by sadness.

Like every other mass murder that has struck the United States, there were victims. People, who had friends and families who cared about them and relied on their presence in their everyday life. They were ripped from them for reasons we cannot begin to fathom. My heart goes out to all those parents and friends who lost very important people. We often just think about those who lost their loved ones but we have to be mindful that even those who survived will forever be changed, either physically or mentally by the events that they witnessed. For me, the realities of the victims and their struggles are the part of this tragedy that I cannot overcome, and that haunts my thoughts. I can’t imagine what it must feel like to be in their shoes but I can simply voice my thoughts and let them know that I am sorry that we live in such a cruel world. Never in my life did I think that I would have to wake up and see these horrible events on the news. I can’t believe that innocent people lost their lives because someone decided that it was okay to go out and commit such a horrible thing.

What makes me angry is the fact that we as a country fail to enforce gun control laws. Not only this but also that young children have lost their lives in schools. School used to be a safe place, where children went to learn not worry about what might happen. As a future educator, it makes me sad to think that young children are in fear to attend schools because of the events that have occurred.What really gets to me is that as I’m looking back at all the mass murders I have either learned about or heard about, the names and faces of these innocent victims. Not only do I remember the ones of the victims but as well as the shooters. Of course, the reality of numbers plays a role in this; it is easier to remember one or two names of a perpetrator than it is to remember all the individual people that they killed. However, my fear is that by only remembering the perpetrator we are giving their memory power over the incident and remembering their legacy over the lives and struggles of the victims. I cannot shake the fear that by remembering their name over the names of the victims we are personalizing them in our minds, while the victims just become numbers over the years. In the face of these tragedies we cannot let the victims lose their names, we instead have given them the identity they deserve , they were children, sons, daughters, mothers , fathers , friends and family not just a victim. They were more than just a number